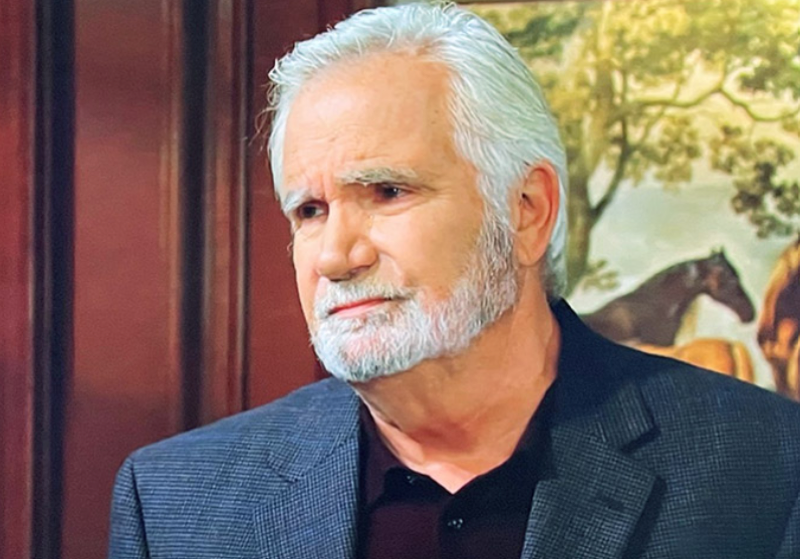 The Bold and the Beautiful (B&B) spoilers and updates tease that Eric Forrester (John McCook) told Carter Walton (Lawrence Saint-Victor) that Quinn Fuller (Rena Sofer) is not his. That statement set parameters that will surely be impossible to maintain.

It appeared as though Eric was facing his mortality and had given up on himself. Not so. Instead, he has come to grips with his apparently irreversible physical condition and has made what is being proclaimed as a most generous adjustment. But it is not that.

Quinn told Shauna Fulton (Denise Richards) that she will never question Eric’s commitment to her again. Yes, Quinn has seen the light. But how she, Eric, and Carter handle their places in this very soapy triangle is yet to be seen on B&B.

Carter said it correctly. When the boss calls, you go. And so he arrived at the Forrester mansion where Eric had a very frank, one-way conversation with him.

Eric officially green-lighted what must be called an experiment with Quinn and Carter’s lives and then set ground rules. Carter is not to think of Quinn in any way other than what the arrangement calls for. 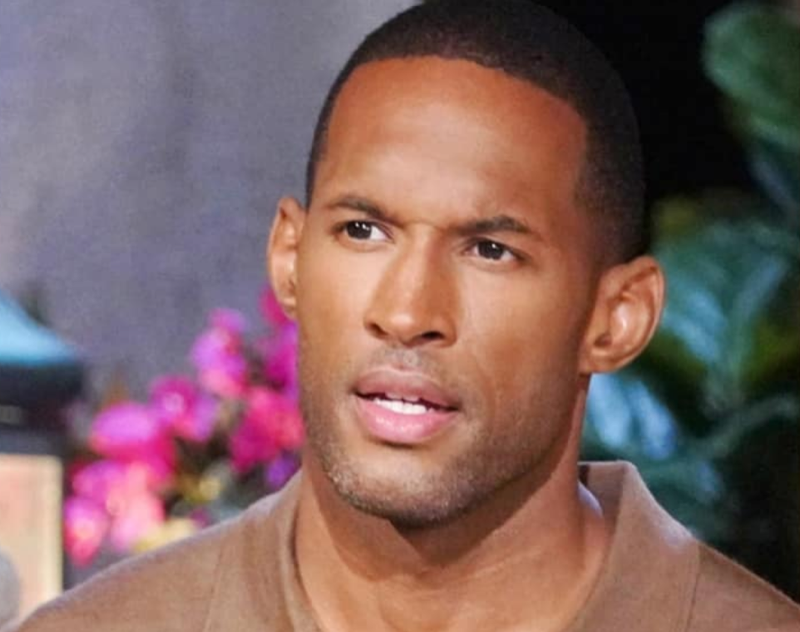 Carter was also sternly advised that no one, including Ridge, is to learn about the condoned Quarter arrangement. Carter agreed but is only beginning to digest the situation he finds himself in.

The Bold And The Beautiful Updates – Meanwhile, At Forrester Creations

Quinn’s blab to Shauna was so typical of Sofer’s character. She finds ways to make herself the victim no matter what the plot of her life.

Shauna was flabbergasted to learn what Eric initiated. Quinn’s admission that she loves Eric and Carter was topped by her willingness to go along with the Quarter conundrum.

Different than Carter, Quinn recognizes the emotional depth of this situation. She is already evidencing the weight of having to play a role at the mansion and in the workplace. The only setting where Quinn will be able to feel like herself will be at Carter’s apartment.

Eric Forrester Is On Edge

Eric wants to control his wife’s life. That underlies all the praise that Quinn is heaping upon him. So, Eric is not truly selfless.

It can be argued that Eric is putting his wife and someone he considered to be like a son and a protege into unsustainable positions. Quinn and Carter are not robots that Eric can program and then review their status updates. No, they are human beings with feelings that continue to deepen for each other.