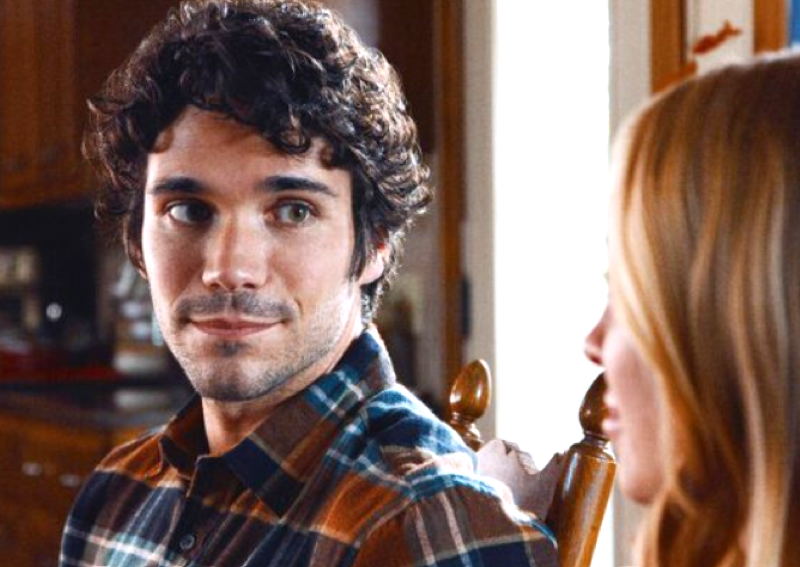 Hallmark Channel spoilers and updates tease that a brand new movie called Finding Love in Mountain View has started streaming on the channel. The movie stars Danielle C. Ryan and Myko Olivier. These two stars as singles who have had a lot of challenges in life, including a past that connects them in more ways than one. After family tragedies, they become closer than they ever thought.

Hallmark Channel Spoilers – What’s It All About?

Margaret, played by Ryan, hears about her cousin has given her custody of her two children and she must go back home to be with her family and to figure out how to be a mother to these children. She currently lives in the city and her life is busy. She works as an architect and she is always on the run. How could she even take on a task like this one?

When Margaret returns to her hometown, she also learns that her ex-boyfriend, Andrew, played by Olivier, still lives there and he has been in the kids’ lives too. All Margaret wants to do is sort out what she can do with the kids and how to get on with her life with them in it. She tries her best not to feel strongly about Andrew again, but we all know what happens. Her feelings get stronger for him and she needs to figure out what to do next. 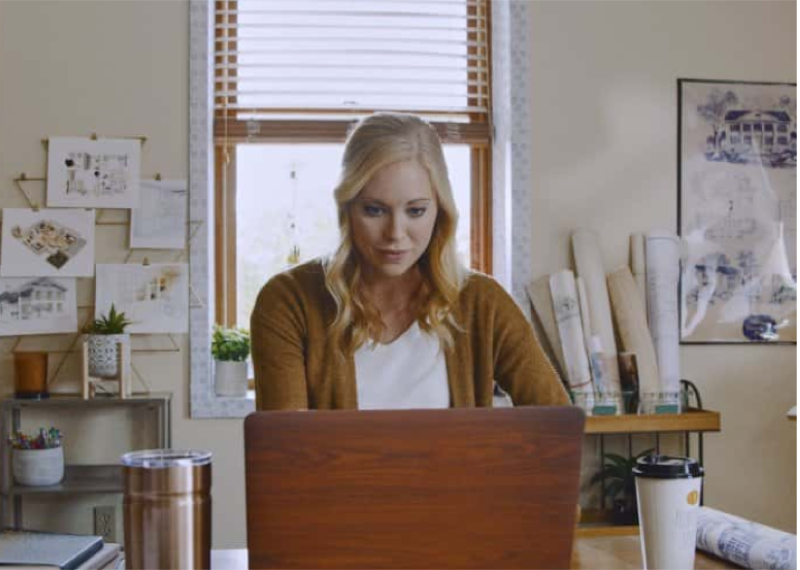 Hallmark Channel Updates – Who Is In The Cast?

If you don’t recognize the names of the cast members, you may remember them from other movies and shows. Ryan has been in Little Secrets and the Cat in the Hat as a child and then she starred in Criminal Minds and Magnum P.I. as an adult actress, She loves to ride horses and has been competing nationally with her riding skills.

Olivier was in the Lifetime movie, Menendez: Blood Brothers and also has starred in Castle, Glee, and Code Black.

Finding Love in Mountain View can now be watched on the Hallmark Channel.