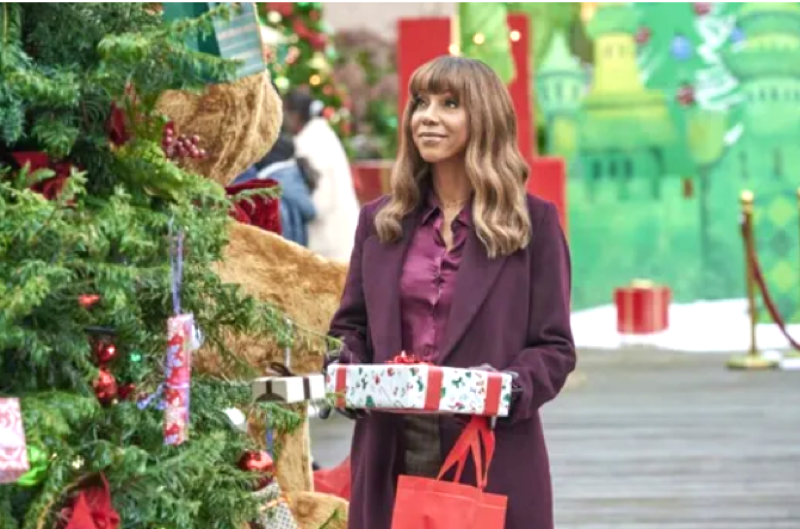 Hallmark Channel News spoilers and updates tease that Hallmark has gifted its viewers with many memorable holiday movies.

Learn more about what famous stars led the way for this milestone below.

Holly Robinson Peete has earned a reputation as a Hallmark holiday fan favorite.

Recently, as Holly worked on promoting two of her movies, she shared her desire to create a film incorporating someone on the autism spectrum, reported Variety.

And now 2021 has given Holly the opportunity she desired.

Wearing both the hats of executive producer and lead star, Peete has begun production on “The Christmas Bond.”

Find out more about the movie below.

With a working title of “The Christmas Bond,” the new 2021 holiday movie stars Holly, Lyriq Bent, and Nik Sanchez. 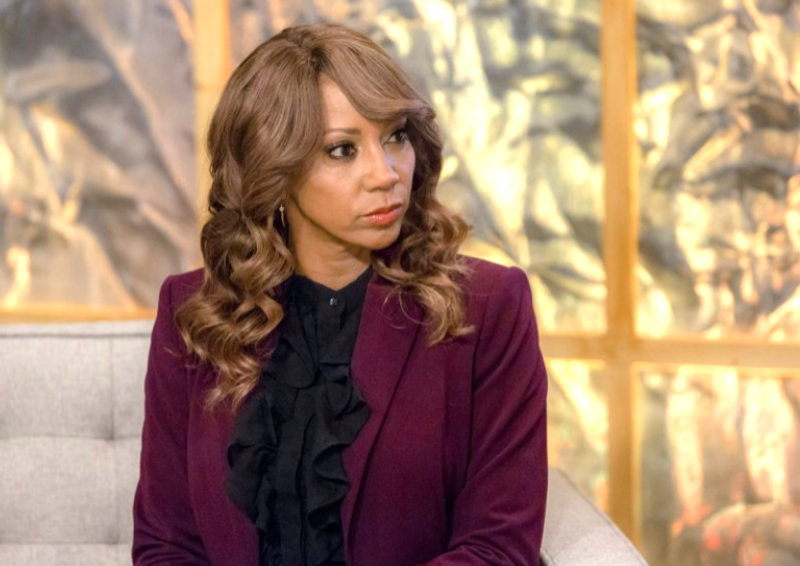 Peete portrays a single mother who has a teenage son diagnosed with autism (portrayed by Sanchez).

The mother and son face a crossroads during the winter holiday season.

And at that point, the mom needs to gain the ability to let go in order to allow her son to grow.

But in that process, the single mom discovers that her heart begins “healing in unexpected ways,” according to Hallmark.

The Hallmark movie actress shared why she sought to make this film.

“I am making this movie for my son RJ, others with autism, and their families,” explained Holly Robinson Peete. “I am grateful to Hallmark for bringing this story to screen with authenticity, respect, and hope.”

Through her non-profit organization, the HollyRod Foundation, Peete has become an advocate for individuals with autism. She takes the cause very personally because she has a son with autism.

And the actor who plays Holly’s autistic son also believes in the cause.

The reps for Sanchez said he “prides himself in being awesomely autistic.”

“We are excited and honored to help her bring this personal and beautiful story to life,” added Pope.

Later this year, the Hallmark Channel will debut the new holiday film about autism as part of its “Miracles of Christmas” programming event.

In addition to Holly serving as an exec producer, The Box Road Production has signed on Orly Adelson, Peete, Allen Lewis, and Danielle Jackson as Peete’s co-executive producers.

The producer for the autism film is Charles Cooper. Kevin Fair has taken on the role of director, with the script crafted by Marcy Holland and based on a story by Camille Thomasson.

Are you looking forward to this film?

Tweet us your views! And be sure to check back on our site for all your Hallmark Channel news and updates.

The Young And The Restless (Y&R) Spoilers: Victoria Reacts To Ashland’s Threat To Billy