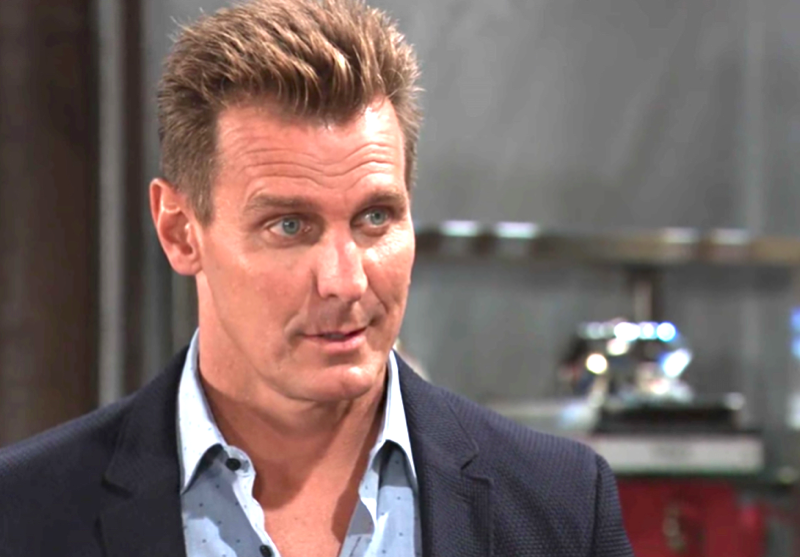 General Hospital (GH) spoilers and updates tease that the rift between Jasper “Jax” Jacks and Michael Corinthos (Chad Duell) may finally show signs of repair. Jax certainly crossed a line when he threatened to expose that Michael and Willow Tait (Katelyn MacMullen) were together in order to get Michael to allow Nina Reeves (Cynthia Watros) to visit with her grandson, Wiley Corinthos (Erik and Theo Olsen). Michael relented, but his relationship with Jax seemed to be destroyed beyond repair.

Michael’s mother, Carly Corinthos (Laura Wright) was married to Jax for much of Michael’s childhood, so Jax was always like a second (technically third) father to Michael. So the fact that Jax would stoop to blackmail in order to win favor with Nina was a painful blow. Michael hasn’t really spoken to Jax since, except to tell him that their relationship was damaged by what Jax did. Jax really hasn’t apologized, but perhaps once he returns from Nixon Falls that will change. After all, Jax is partly responsible for a huge return!

As viewers know, Jax tasted Sonny Corinthos’ (Maurice Bernard) famous pasta sauce that Trina Robinson (Sydney Mikayla) got from Phyllis Caulfield (Joyce Guy) in Nixon Falls. That made Jax realize that Sonny wasn’t as dead as everyone thought. He had amnesia and was going by the name of “Mike”, a fact that Nina has known for many months. Jax to get Nina to tell the truth, but a fire brought Sonny’s memory back before she could tell him. Once Sonny was checked out by a doctor, Jax offered his helicopter to get Sonny back to his family as quickly as possible. 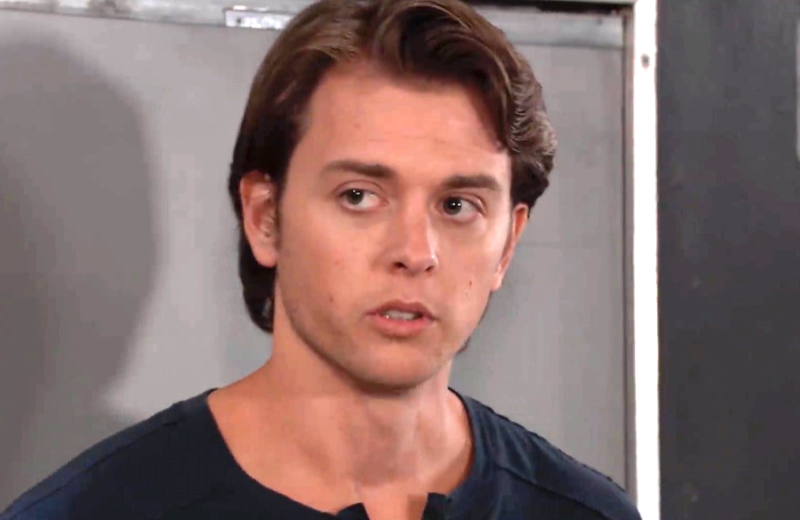 As mad as Michael is with Jax, he will be grateful that Jax was instrumental in bringing Sonny back home. It may not repair the damage that Jax did to their relationship, but it will be a start. Michael may at least soften a bit, and allow Jax back in his life. Jax could have left well enough alone and kept quiet about Sonny’s whereabouts, but he didn’t.

Will Michael be grateful to Jax for bringing Sonny back. Will he forgive Jax’s blackmail? Or has their relationship changed forever? Only time will tell, so stay tuned to General Hospital airing weekdays on ABC. And don’t forget to check back right here regularly for all your General Hospital news, information and spoilers!