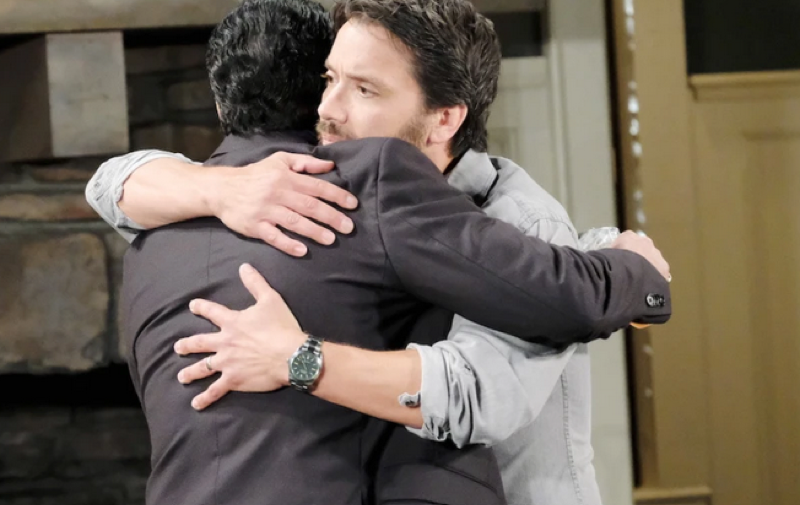 General Hospital (GH) spoilers and updates tease that there will be quite a bit of drama when Sonny Corinthos (Maurice Bernard) shows up in Port Charles alive and well. He’s returning just as his wife, Carly Corinthos Morgan (Laura Wright) married Jason Morgan (Steve Burton) so there will be a lot of trouble as they sort everything out. But one thing is certain. Sonny’s children, Michael Corinthos (Chad Duell) and Kristina Davis-Corinthos (Lexi Ainsworth) will be overjoyed to see Sonny alive and well! And for his part, Sonny will be thrilled that Kristina seems to be on the right track.

General Hospital Spoilers – Kristina Davis-Corinthos Seems To Finally Be On The Right Track!

It’s no secret that Kristina has had a difficult time finding her way. It wasn’t all that long ago that she was brainwashed into becoming a member of the Dawn of Day cult. Fortunately, Kristina was able to break free of the cult’s teaching. She’s spent the last year working at Charlie’s, and has taken on even more responsibility since the bar’s original owner, Julian Jerome (William DeVry) passed away. This week, Julian’s sister Ava Jerome (Maura West), tasked Kristina with running the establishment all on her own while she leaves town. Sonny will certainly be proud of all the accomplishments that Kristina has made. Their reunion should be a happy one! 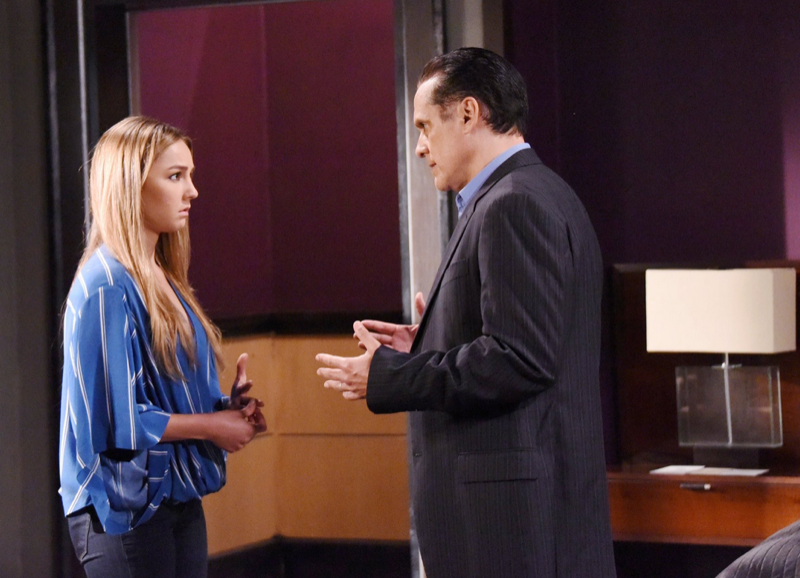 Of course, Michael will also be overjoyed to see Sonny. Although Sonny isn’t his biological father, Sonny was the only father Michael knew while he was growing up. But as happy as Michael will be to see Sonny, he won’t be able to help to worry about what that means for Carly. Michael might very well be the person to let Sonny know that Carly and Jason only became engaged because of the threats to Sonny’s business.

That won’t change the fact that Carly and Jason have begun to have feelings for each other, but at least Michael will be able to let Sonny know that it started out as a way to preserve Sonny’s territory. And Sonny will be happy that Michael has found love with Willow Tait (Katelyn MacMullen) and that they are raising Wiley together.

Will Sonny and Kristina share a heartwarming reunion? Will Michael be able to help Sonny understand why Carly and Jason got married? Will Sonny’s younger children even remember him? Family comes first in Port Charles, so stay tuned to General Hospital airs weekdays on ABC. And don’t forget to check back right here regularly for all your General Hospital news, information and spoilers!