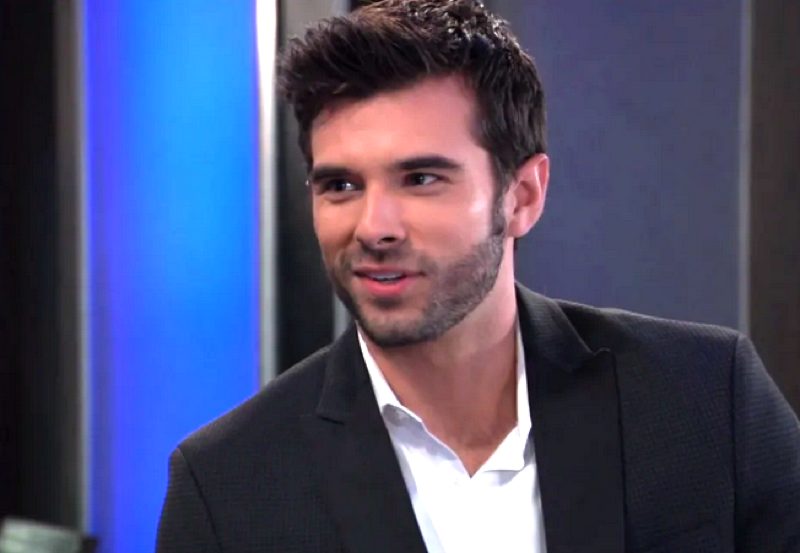 General Hospital (GH) spoilers and updates tease that Harrison Chase (Josh Swickard) is ready to get on with his life. After his poisoning, and subsequent paralysis, health-wise he is on the trackback to health. He should be rejoining the police force any day now. But what about his personal life? For years, Chase has been in love with Willow Tait (Katelyn MacMullen) but he recently came to the realization that Willow’s heart now belongs to Michael Corinthos (Chad Duell). He’s been flirting with Brook Lynn Quartermaine (Amanda Setton) but will that romance actually happen?

Although Chase and Brook Lynn didn’t get off to a good start (he arrested her a few times), they have gotten close over the last year or so. When Brook Lynn left the Quartermaine mansion after a fight with her father, Ned Quartermaine (Wally Kurth) she slept on Chase’s couch. And Brook Lynn was the one who discovered Chase’s ability to walk in order to help Austin Gatlin-Holt (Roger Howarth) get evidence against her family, she was the one who convinced him to come clean. But despite that, Chase loves the truth for the most part. And that may end any possible relationship with Brook Lynn before it can even begin.

As viewers know, when Brook Lynn returned to town last year, she let everyone believe that she was pregnant by Valentin Cassadine (James Patrick Stuart). She wasn’t pregnant but a baby kind of fell in her lap. Maxie Jones (Kirsten Storms) needed to hide her baby so Peter August (Wes Ramsey) wouldn’t be able to find her. So Maxie allowed Brook Lynn to take her baby and pass it off as hers until Peter can be caught. This is a huge deception and a lot of people are going to be hurt when the truth comes out. 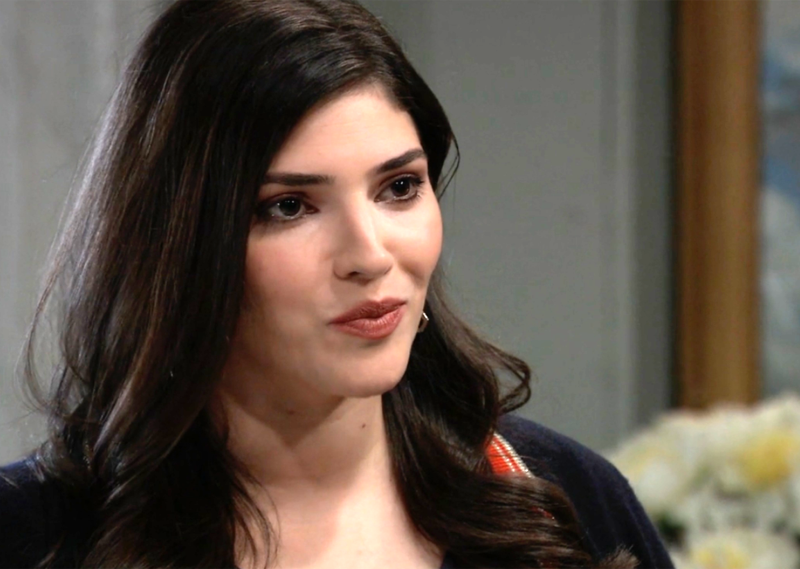 Now that she and Chase are growing closer once again, Brook Lynn is going to be faced with a dilemma. If she tells Chase the truth, it’s possible he wouldn’t go along with the scheme and insist that Brook Lynn tell Valentin the truth. But if she doesn’t tell him, she risks ending any type of relationship that the two of them might be able to have before it even really begins. If the truth comes out and Chase is blindsided by the truth, that may end any potential romance the couple might have.

Should Brook Lynn tell Chase the truth about her baby? Or would Chase ruin everything and put the baby right in Peter’s grasp? Or will Chase find out and support Brook Lynn until the truth comes out? Anything can happen in Port Charles so stay tuned to General Hospital airing weekdays on ABC. And don’t forget to check back right here regularly for all your General Hospital news, information and spoilers!