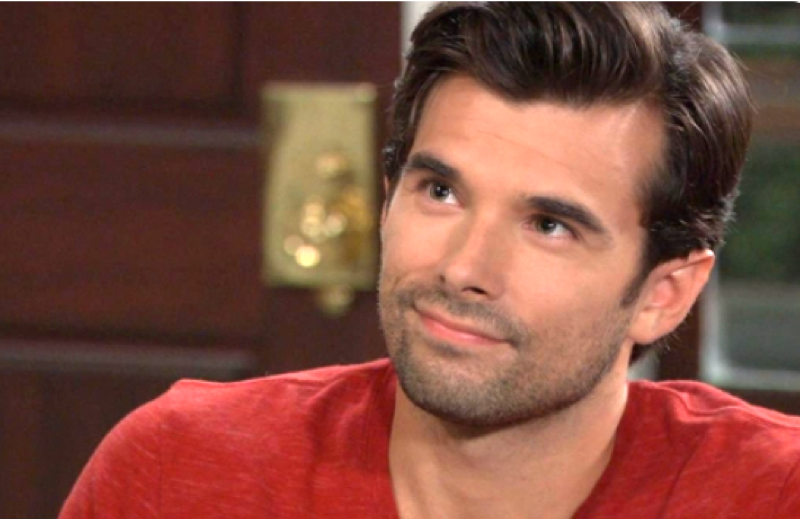 General Hospital (GH) spoilers and updates tease that even though he is a top detective for the Port Charles Police Department, Harrison Chase (Josh Swickard) hasn’t figured out that Willow Tait (Katelyn MacMullen) only married him when everyone thought that Chase was going to die and that she is in love with Michael Corinthos (Chad Duell). But now that Chase has started to stand up on his own, it will only be a matter of time before he is walking again. It seems likely that Chase will try to surprise Willow with his progress but may get an eyeful instead.

Although Chase might hide the truth about being able to walk for a while to keep Willow, it won’t be long before guilt sets in and Chase will set Willow free. But he will want to talk to someone about his satiation and Brook Lynn Quartermaine (Amanda Setton) will be happy to give a listening ear. Brook Lynn has probably matured more than anyone else in Port Charles in the past year so instead of trying to giving her own opinion, Brook Lynn will simply listen, And that’s exactly what Chase needs right now.

Chase will finally feel heard and that more than anything else, will give him the strength to not only set Willow free but to let go of his anger and resentment at being lied to. So the two will grow even closer. Since Brook Lynn lost her ability to sing, Chase sang to Brook Lynn’s new daughter but even as they begin to feel romantic, Brook Lynn will have to make a decision. She will either need to tell Chase that the baby she is telling everyone is heard is actually the child of Maxie Jones (Kirsten Storms) or she will have to push him away. Brook Lynn won’t be willing to keep Chase in the dark after all the lies he’s been told. Since Chase, Brook Lynn will be taking a huge risk. 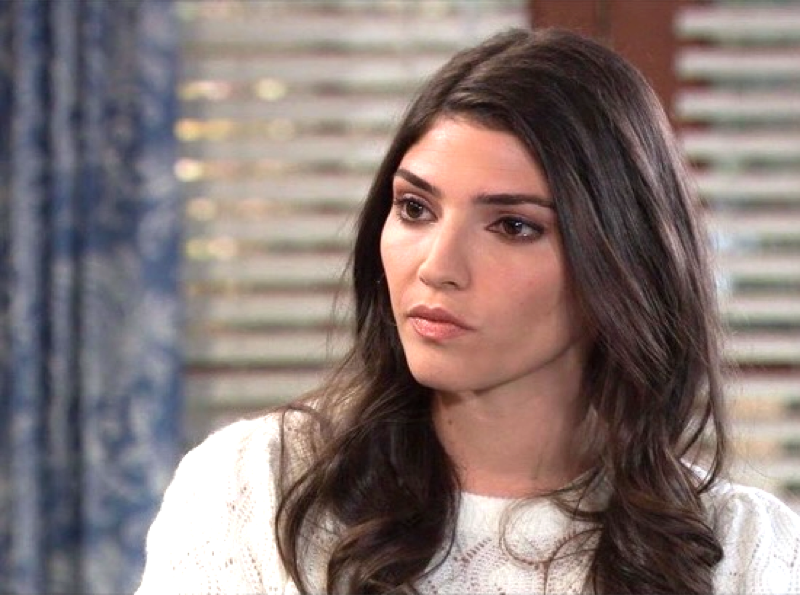 Chase would normally be ethically bound to report any crimes that he is aware of. But if Chase has learned anything from his near-death experience. It’s that ethics and the law don’t always go hand in hand. Chase will surprise Brook Lynn by praising her for helping Maxie protect her baby from its father, Peter August (Wes Ramsey). Chase will instead offer his support and be there when Brook Lynn has to finally reveal the truth to Valentin Cassadine (James Patrick Stuart)

Now that Chase is getting stronger and starting to be able to stand on his own, should Willow reveal that she is in love with Michael? Or will Chase catch Michael and Willow being romantic with each other and realize the truth? And will Brook Lynn of all people, be a surprisingly good listener. Will Brook Lynn feel obligated to tell Chase the secret that she and Maxie have been keeping? The teens of Port Charles may finally be ready for romance, so stay tuned to General Hospital airs weekdays on ABC. And don’t forget to check back right here regularly for all your General Hospital news. Information and spoilers.