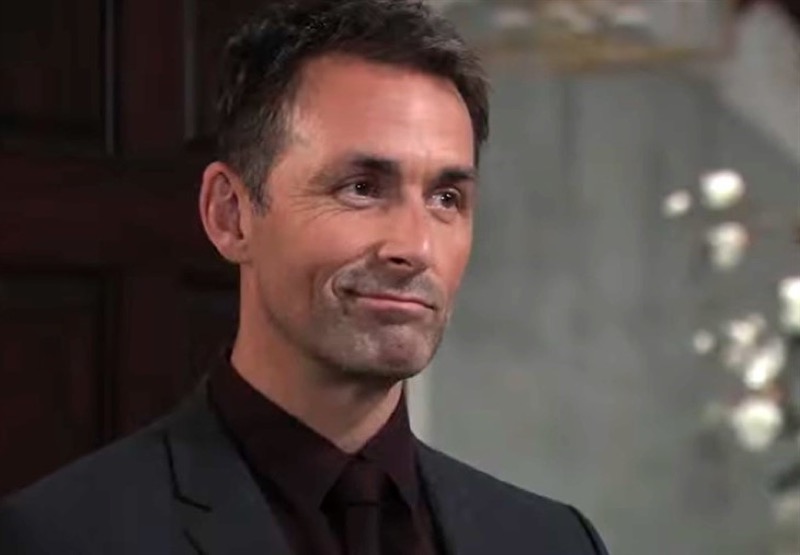 General Hospital (GH) spoilers and updates tease that while Valentin Cassadine (James Patrick Stuart) is a man that has seen a lot of ups and downs in his life, you can’t say that he’s someone that can be easily fooled. While Valentin certainly is basking in the glow of second-time fatherhood, he’s still on a mission to find out the truth. Read on for all of the latest spoilers.

Apparently, Valentin’s determination to help Anna Devane (Finola Hughes) is giving Brook Lynn Quartermaine (Amanda Setton) a reason to be worried. For Valentin, it’s all about his new journey of finding and maintaining authentic relationships in his life, which is something that he never really had, and which also has Brook Lynn sweating behind the scenes.

James Patrick Stuart, who plays Valentin on the hit ABC soap, puts it this way to Soap Opera Digest, “Valentin has a genuine fondness for Brook Lynn and he really likes her. And at the moment, he is genuinely grateful to her, as well. He is in the dark and he does believe this woman has borne him a child, and to him, there is nothing better than being a father. He is aware that it was his saving grace, and that he was the darkest of souls before Charlotte came along.” 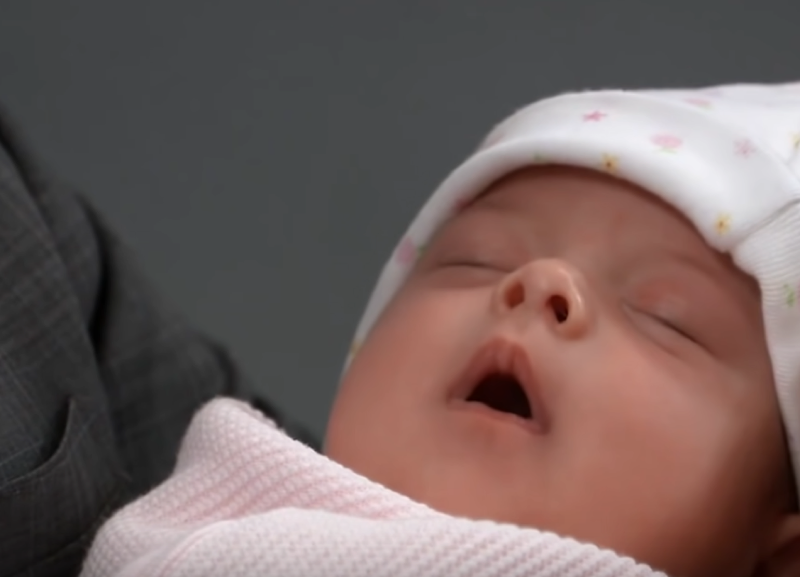 With that said, Valentin feels that because he’s become a father for the second time, he’s been given a second chance for a better life, and that’s why he feels as though he owes Brook Lynn a debt. This, of course, is all great news until Brook Lynn finds out that Valentin wants to help Anna find Maxie Jones’ (Kirsten Storms) missing baby, who Brook Lynn is passing off as her own.

This could certainly become a very big problem for Brook Lynn, especially as Valentin finds himself getting closer to the truth. Needless to say, General Hospital fans will have to tune in to find out what will happen next!