British royal family news reveals that it could be time for young Prince George to cut the apron strings. According to the Daily Mail, the future king of England’s parents could be planning to enroll him in boarding school.

They are reporting that Kate Middleton and her husband Prince William have to look at new schools (and maybe homes) in Royal County, the area Kate grew up in.

Royal Family News: Are The Cambridge’s Considering A Move?

The couple’s two oldest kids are Prince George, seven, and Princess Charlotte, six. They have enrolled in the private Thomas’s Prep School in Battersea, south-west London. The age limit there is 13, an age that both are far away from. But planning these things takes time and a good school is a necessity for George and the rest of their brood.

Their youngest child, three-year-old Prince Louis, attends Willcocks Nursery nearby their Kensington Palace apartment but it is thought that living in London is not idyllic for the Cambridges’ long-term plans.

Royal Family News: Are The Cambridge’s Looking At New Schools?

Sources say that in recent weeks the couple has inquired about and visited potential new schools in Kate’s home county. Still, the sources say that a move would not have a permanent impact on their Kensington Palace residency. It will reportedly remain their London home and office following their title change to Prince and Princess of Wales. 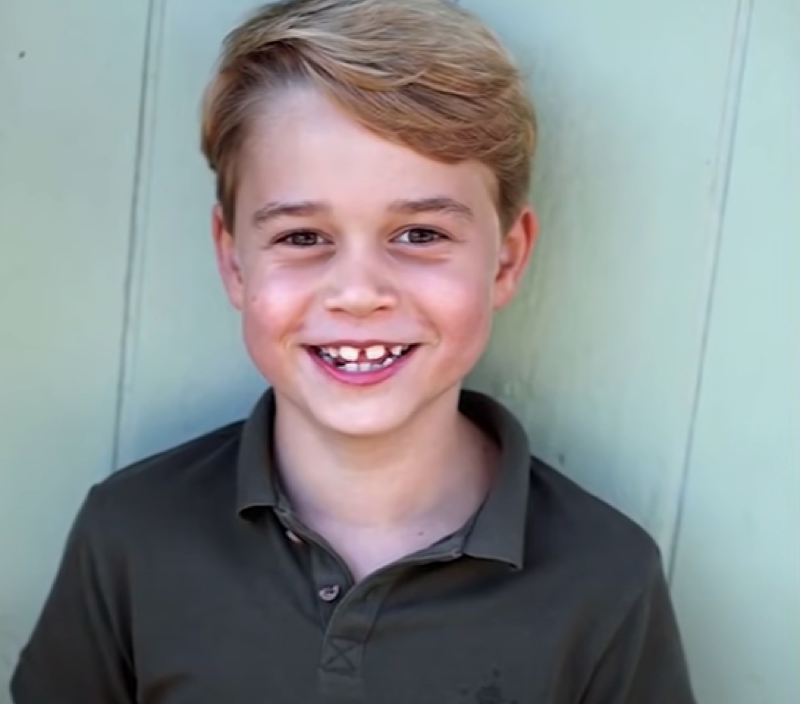 Prince William and Kate have in place a home office there and they spent £4.5million a cost footed by taxpayers renovating their 20-room private family apartment. They certainly don’t want another PR disaster like the one Harry and Meghan wrought after abandoning Frogmore Cottage and its lavish renovations.

At the same time, they maintain Anmer Hall, a private home in Norfolk. The couple spent the last year homeschooling their children during the lockdown. It is viewed as a family home and no public money has been spent on it.

William boarded at Ludgrove School in Berkshire from the age of eight before moving to Eton at 13. Significantly, Prince George turns eight next month which may signal that change is inevitable for the family.