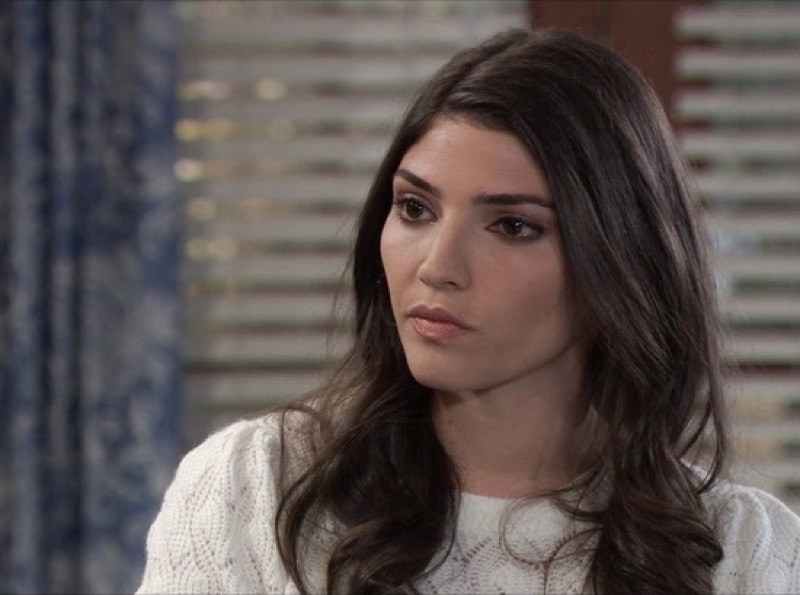 General Hospital (GH) spoilers and updates tease that Valentin Cassadine (James Patrick Stuart) has had to overcome many losses. Valentin lost the Cassadine fortune to Nikolas Cassadine (Marcus Coloma) because Valentin found out that he was not the son of Mikkos Cassadine (John Colicos) and that his mother was Helena Cassadine (Constance Towers).

Valentin lost the love that he had with Nina Reeves (Cynthia Watros) because he deceived her into believing that he had found her long-lost daughter. Valentin nearly lost his daughter Charlotte Cassadine (Scarlett Fernandez) over the situation with Nina. However, Valentin found a new path to take which has led him to find real relationships. 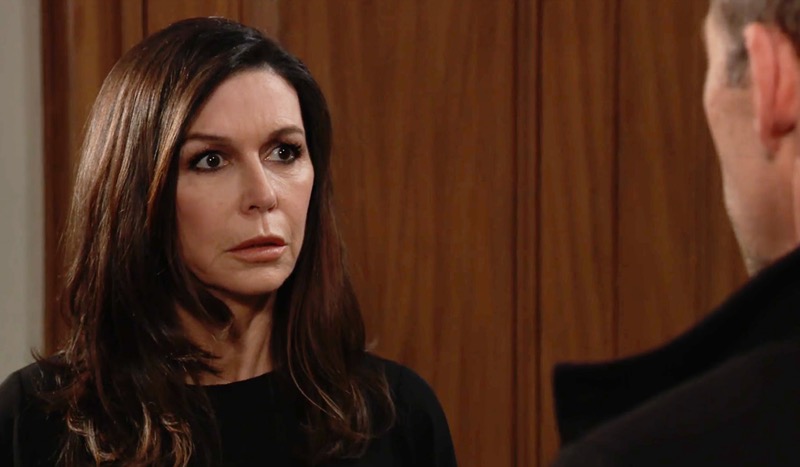 Brook Lynn needed a baby to pass off as his own. Maxie Jones (Kirsten Storms) believed that she needed to keep her daughter Louise August (Harper and Scarlett Bloom) safe from her father Peter August (Wes Ramsey). She wanted Brook Lynn to take Louise and raise her as her own with Valentin. Brook Lynn took Louise and everyone thinks that she is really Brook Lynn’s daughter Bailey Lois Quartermaine.

General Hospital Valentin is determined to help Anna to find Louise. He and Anna want to find Peter who has gone missing. They do not know that Peter fell down a flight of stairs at General Hospital and that Dr. Hamilton Finn (Michael Easton) and Elizabeth Webber Baldwin (Rebecca Herbst) believe that Peter is dead. Valentin does not know that he already has found Louise who he has come to love as Bailey.

Tune into General Hospital to find out what Valentin does next and what will happen as he looks for answers in regards to Louise and Peter.