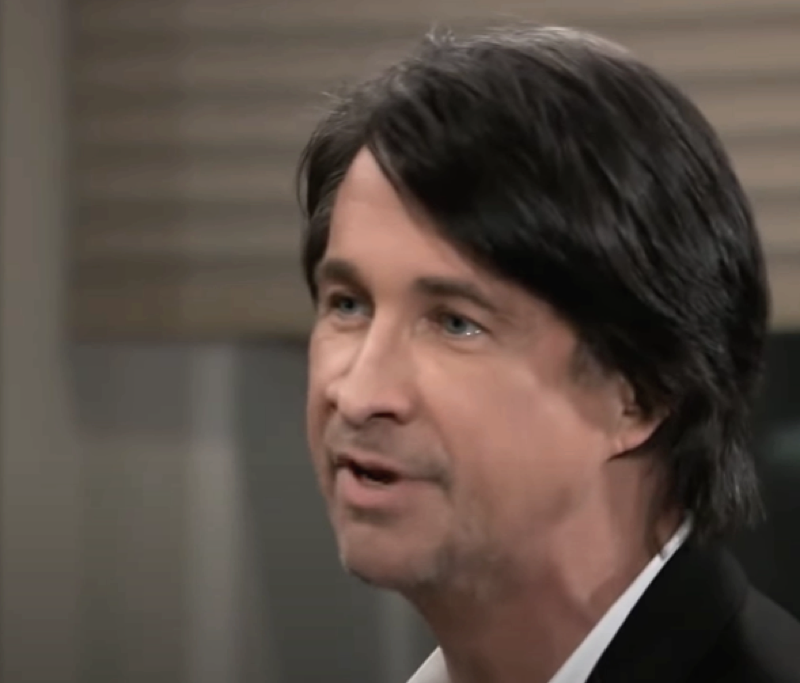 General Hospital’s Finn and Chase questioned the DNA results that named him as Chase’s father as soon as they were received. Finn even suggested having the test repeated at a different hospital in case it was tampered with. However, once Chase got sick, Finn has been focused on saving him and not the DNA results. Now that Finn has tried the antidote with his and Jackie Templeton’s (Kim Delaney) DNA and failed, will he realize that the DNA is the problem? After all, introducing Finn’s DNA into the mix could be what made the antidote fail. Could Finn try once more to save Chase and call Gregory in for a swab? Does Finn have time to make another batch of the antidote?

General Hospital’s Chase is deteriorating once again. GH rumors suggest that Chase will want a deathbed wedding. Willow Tait (Katelyn MacMullen) could agree to this believing that Chase won’t survive. However, Willow is in love with Michael Corinthos (Chad Duell). Could Willow find herself married to a very much alive Chase if Finn calls Gregory in? Will Willow be able to tell Chase the truth if he survives? After all, Willow is going this just to make Chase happy until he improves. Willow has no intention of staying married to him. However, Chase could have a long recovery ahead, could Willow be stuck in that marriage? 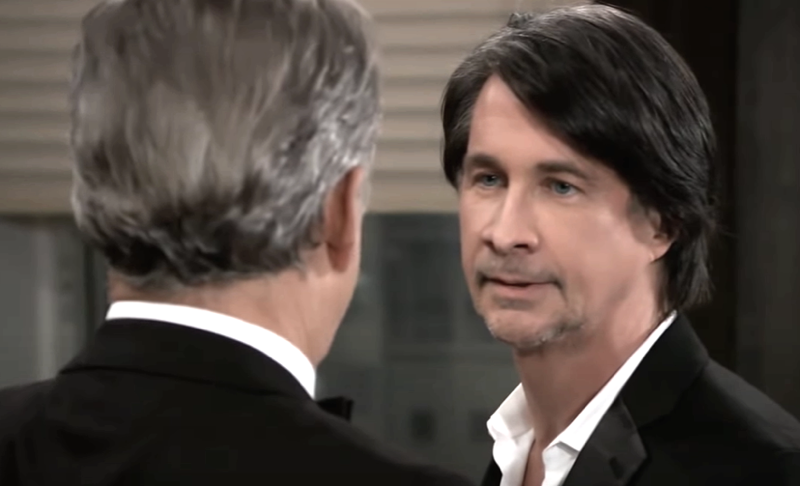 With General Hospital’s Swickard’s acting career spreading to different venues, it is possible that Chase won’t survive at all. If Josh chooses to leave the show, there will be two options.

Chase could be recast with another actor taking over the role or he could die. Of course, if Chase dies, Finn will always blame himself for killing who he believes is his son. Is this the end of the handsome detective? Will Finn have to live with this failure for the rest of his life? Will Finn realize at the last moment that Gregory is one who can save Chase?

No matter what happens to Chase, there will still be major fallout. Will Chase live or die? Will Michael and Willow ever get to be together? Will Finn realize that Chase isn’t his son in time to save his life?