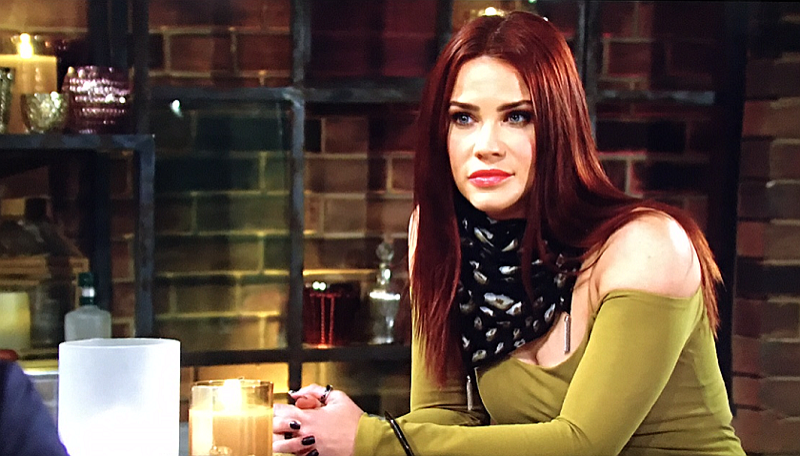 The Young and the Restless (Y&R) spoilers and updates tease that Sally Spectra (Courtney Hope) isn’t humble. She had no problem going after the love of Wyatt Spencer’s (Darin Brooks) life. So, it’s no surprise to daytime fans that Sally wants to stop the summer.

The summer would be Summer Newman (Hunter King), of course. She’s the love of Kyle Abbott’s (Michael Mealor) life, a point which serves to oddly provoke Sally.

Sally is a very petty person. Viewers saw that her grandmother isn’t a good influence either, as Shirley Spectra (Patrika Darbo) encouraged her granddaughter to fight back, rather than to mind her own business. That happened during another video chat, which can be considered a crossover event, with Darbo’s character being on The Bold and the Beautiful.

Shallow, self-centered, and vindictive aren’t good qualities. But Sally is surely off-balance and is in desperate need of mental health treatment, though she hasn’t been able to recognize that seemingly accurate armchair diagnosis. 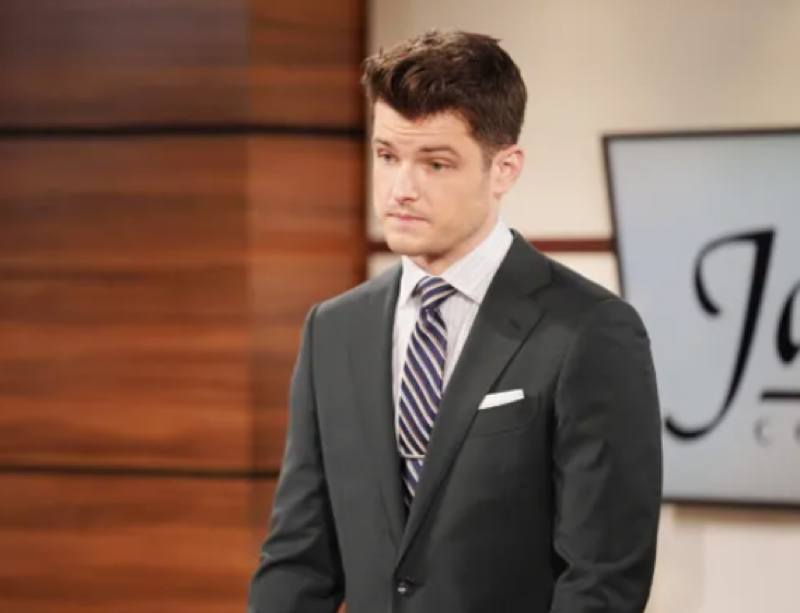 A not-so-hidden reason why Sally wants to stir trouble in Summer’s relationship with Kyle is that Hope’s character hasn’t been able to find love. She’s bothered by those who are happy, which is revealing.

Wyatt never loved her as deeply as he does Flo Logan (Katrina Bowden). Jack Abbott (Peter Bergman) was open to exploring the possibility of a personal relationship with Sally. But she botched that through repeated incidents that can be tagged as self-sabotage.

So, being alone and not having any legitimate romantic prospects, Sally is determined to deviously push Summer out of town. The intent is to rid herself of a rival and also to undermine Skyle’s momentum.

The Young And The Restless Updates – Sally Spectra Is A Problem

The plan is to have Summer leave, via an engineered job offer. If that occurs as Sally hopes, then Tara Locke (Elizabeth Leiner) would be next up.

However, while Kyle can’t stand the sight of Sally and isn’t attracted to her, deception could always be employed. Would it be unthinkable for Sally to set herself up in a scenario where she and Kyle become personally entangled? No.

The Young And The Restless (Y&R) Spoilers: Jason Thompson Weighs In On Victoria…

The Young And The Restless (Y&R) Comings And Goings: A Fan Favorite Joins The…