Royal Family News reveals that Lilibet “Lili” Diana Mountbatten-Windsor attended a special engagement with Her Majesty the Queen moments after arriving in this world. The young royal is not even a week old and yet she’s made history as the first baby to be born in the United States by senior members of the royal family.

Lilibet takes her name from Queen Elizabeth’s nickname, given to the monarch since she was a child by her father and other members of the royal family.

Lilibet arrived on June 4 at the Santa Barbara Cottage Hospital, not far from her family’s multi-million dollar home in Montecito, California, and met her iconic great-grandmother moments after she came home from the hospital. Her birth was announced to the public on Sunday.

Prince Harry and Meghan Markle were reportedly so excited and “couldn’t wait to share that their daughter arrived.”

Lilibet was introduced to Queen Elizabeth shortly after the couple came home from the hospital.

“Harry has spoken to the Queen, and she told him she was delighted he has found happiness. She has seen him struggle with his position in the family and had always had a great deal of affection and sympathy for him,” a source told PEOPLE.

Another royal insider added that the Queen has decided to forget the controversial few months in this time of great joy and celebration.

The couple reportedly asked the Queen for her blessing to name their daughter after her childhood nickname and the Queen had graciously given them permission. 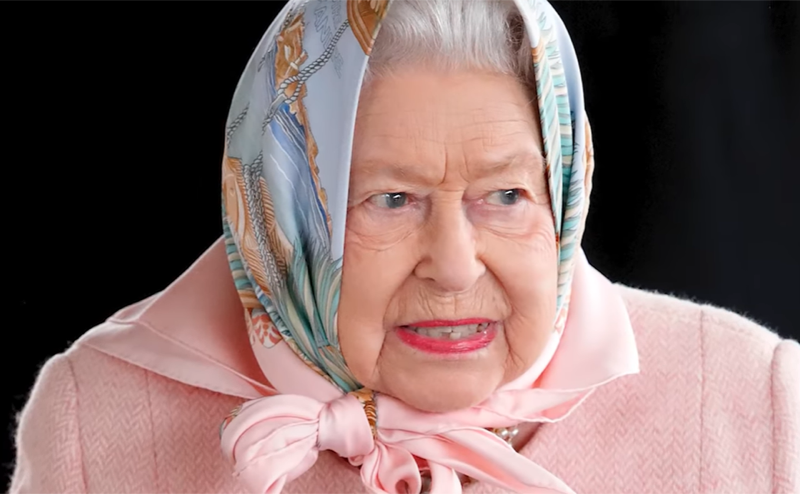 Royal Historian, Robert Lacey, believes that Prince Harry and Queen Elizabeth share a “remarkable bond” that becomes stronger in the years following the tragic death of his mother Princess Diana when he was 12 years old.

“She was a sort of stepmother for both Harry and William,” notes Lacey. “We have all focused on her coaching of William as the future King, but we are realizing now the importance of the emotional bonds that she’s been able to establish with Harry and their ability to talk to each other directly. That affection remains.”

Even though the ocean separates them, the Queen has kept in touch with her grandson Prince Harry and her family. In an interview with James Corden in February, Harry revealed that his grandparents, Queen Elizabeth and Prince Philip, who died in April and whose 100th birthday would have been celebrated this Thursday, keep in touch with the growing family through Zoom calls.

As for when Lili will be meeting with her extended royal family in person, it is suggested that the Sussexes may be heading back to the U.K. to spend Christmas at Sandringham, as they did in 2017 after their engagement.

Apart from visiting with their kids on Christmas, the Sussexes would likely head back to the U.K. for the Queen’s Platinum Jubilee celebrations, which will mark her historic 70 years on the throne.

Before then, Prince Harry is set to take a solo trip to London for the unveiling of his mother Princess Diana’s statue on what would have been her 60th birthday on July 1.