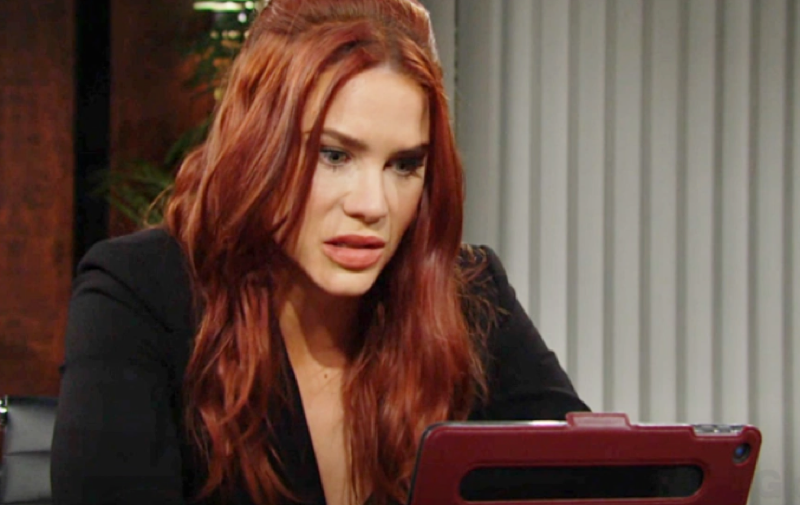 The Young And The Restless Spoilers – Summer Newman Used The Spencers Against Sally Spectra, Will Sally Try To Use The Forresters Against Summer?

The Young and The Restless viewers will recall that when Summer was looking for dirt on Sally, she talked to Wyatt Spencer (Darin Brooks) and Flo Logan (Katrina Bowden) when Summer and Kyle Abbott (Michael Mealor) went to Los Angeles for Jabot business. Later, Bill Spencer (Don Diamont) came to Genoa City to seal the deal, which really rattled Sally when she saw him.

Viewers of The Young and The Restless who also watch the sister soap, The Bold and The Beautiful, will remember that “Dollar Bill” as he is called, burned down the Spectra Fashions building. It not only housed what would have been Sally and her sister’s legacy from their great aunt the original Sally Spectra (Darlene Conley) but at the time, it housed Sally and a couple of other people – when Bill set it on fire! Sally and the others were lucky to get out alive! Sally has been talking with her grandmother, Shirley Spectra (Patrika Darbo) about her problems with Summer trying to ruin her new life in Genoa City. 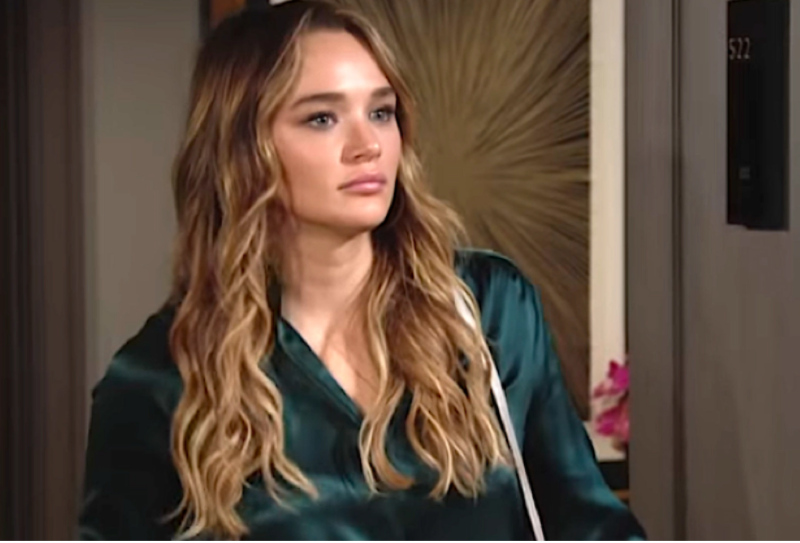 Summer destroyed Sally’s burgeoning romance with Jack Abbott (Peter Bergman) and has tried to get her fired from her new job with Fenmore’s and mess her up with their boss, Lauren Fenmore Baldwin (Tracey E. Bregman). Shirley told Sally she needed to fight fire with fire! Sally starts plotting revenge and thinks she may be able to use her old friend Eric Forrester (John McCook) to help her.

Viewers of The Young and The Restless have seen Eric Forrester come to Genoa City a few times over the years. Forrester Creations and Jabot have done business together several times. Ashley Abbott (Eileen Davidson) used to work for Forrester Creations in Los Angeles many years ago. Sally has connections to the Forresters, having dated Eric’s grandson Thomas Forrester (Matthew Atkinson) for a short time and having worked at Forrester Creations as a designer.

Sally knows that Kyle is already quite attached to his son with Tara Locke (Elizabeth Leiner) and that the fact that Tara wants to stay around Genoa City is really, really bugging Summer! Viewers of the Young and The Restless know that Tara has a company that designs shoes. Sally thinks, based on her experience, that Tara’s company would go really great with Forrester Creations – they make dresses, and those dresses need designer shoes to go with them. Sally is almost sure that if she could brag about Tara and her shoe designs to Eric, maybe they could do business together and possibly even in-house at Forrester Creations!

That of course, would mean – if she’s playing her cards right – she could get Tara and Harrison Locke (Kellen Enriquez) out of Genoa City, and Kyle might follow! That would leave Summer to either lose Kyle and stay in Genoa City, or be forced to move to Los Angeles, leaving the position with Fenmore’s open that Sally wanted in the first place! She books a plane to LA to talk to Eric!

Days of Our Lives (DOOL) Spoilers: Paulina BLINDSIDED By Chanel