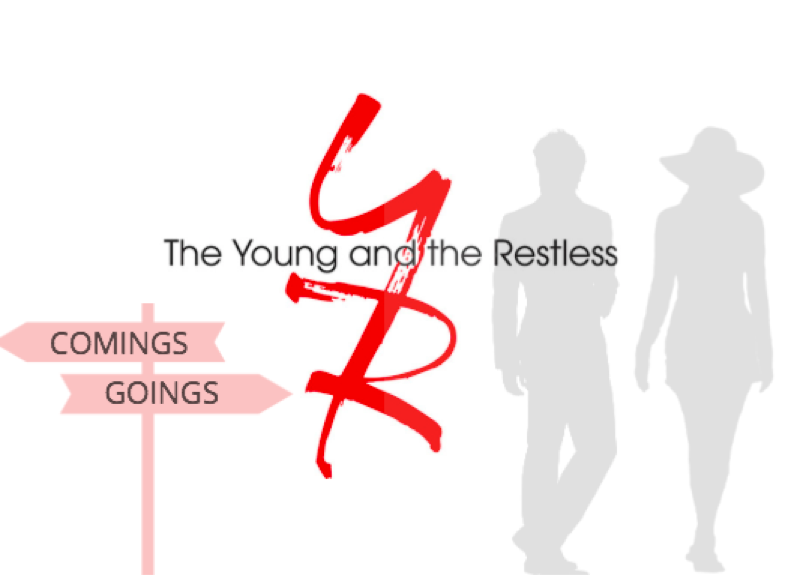 The Young and The Restless (Y&R) spoilers and updates tease that we will have two new cast members. Keith Carlos and his son, Keith Jr. are the new faces that will be featured on the soap. Fans may recognize Carlos from B&B as Danny, a Bikini Bar bartender.

On Y&R Carlos will play the role of a father who meets Kyle Abbott (Michael Mealor) and his son Harrison Locke (Kellen Enriquez). Fans can expect to see them in the episode that’s set to air on June 14.

The Young And The Restless Spoilers – The Week Of June 7

The drama is about to heat up on “The Young and the Restless” for the week of June 7. Conflicts arise in Genoa City as two Newman men and two Abbott men have separate disagreements. Elsewhere, Phyllis Summers (Michelle Stafford) and Nikki Newman (Melody Thomas Scott) engage in a heated debate while Kyle notices some problems with the mother of his child.

Lily tries to help settle things between Billy Abbott (Jason Thompson) and Jack Abbott (Peter Bergman). She attempts to restrain Billy’s problematic impulses. Will she manage to calm him down? Billy is ready to jump into battle with Jack. Will Lily be able to stop him before he makes a huge mistake? 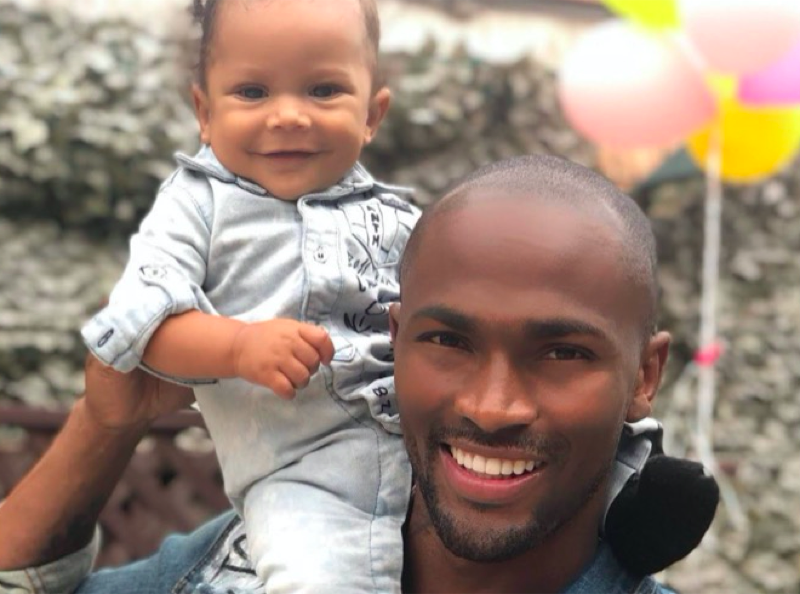 The Young And The Restless Updates – Is Tara Hiding A Secret?

Elsewhere, Kyle will sense some trouble with his baby mama, Tara. Is she hiding something from Kyle? Does she hold a secret that could leave the Abbotts devastated? Meanwhile, Victoria Newman (Amelia Heinle) grows closer to Ashland Locke (Richard Burgi). They both share a mutual attraction and many are wondering what will happen next as their bond deepens.

Summer Newman (Hunter King) tries to get closer to Harrison, Kyle’s son but fails miserably. Plus, she’s set to make an unexpected announcement, and fans have to wait and see if it has something to do with Kyle.

Fans can also expect an argument between Adam Newman (Mark Grossman) and Victor (Eric Braeden). It may have something to do with ChanceComm. Victor believes they need to make a move but Adam feels like the strategy is off and the timing isn’t right.

Nikki will be concerned when she hears her husband arguing with Adam Newman (Mark Grossman). She’s afraid of another betrayal that’s why she’ll continue to be cautious especially now that they’ve just started to trust Adam again. She’ll eventually warn Adam to make sure that he won’t do anything stupid.