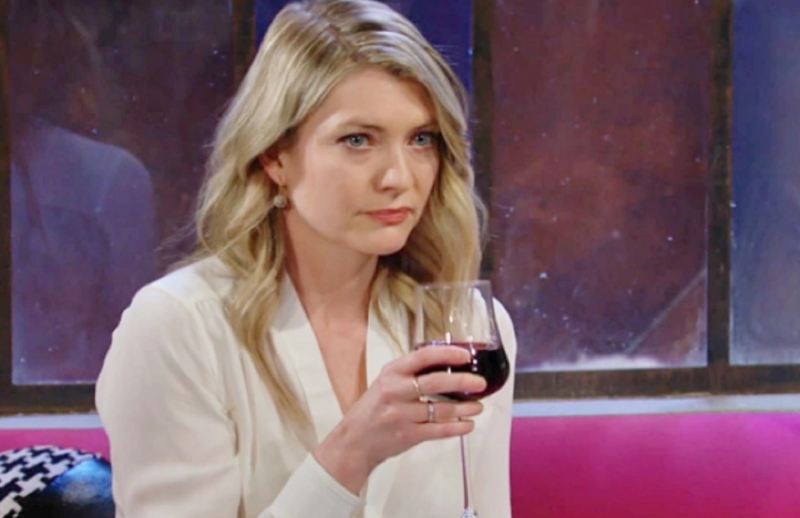 The Young and the Restless (Y&R) spoilers and updates tease that Tara Locke (Elizabeth Leiner) doesn’t grasp reality. Ashland Locke (Richard Burgi) deserves restricted access from her viewpoint. But how is that so when Tyle is the reason Harrison Locke (Kellen Enriquez) exists?

Ashland has his attorneys on it. He filed for divorce after learning that Tara and Kyle Abbott (Michael Mealor) were involved in New York, approximately four years ago. Ashland also got a court order that allows him access to his son.

Yes, Ashland is the father that Harrison recognizes. But Tara has already coached Harrison. The strategic line she offered to him involved just one word, daddy, and he’s begun using it.

The Young And The Restless Spoilers – Father Verses Daddy Now

Tara clearly loves her son, who was confirmed as Kyle’s via the paternity test. Unless soapy circumstances were in play, the question as to whether Ashland, Kyle, or even Theo Vanderway (Tyler Johnson) is Harrison’s father was answered. 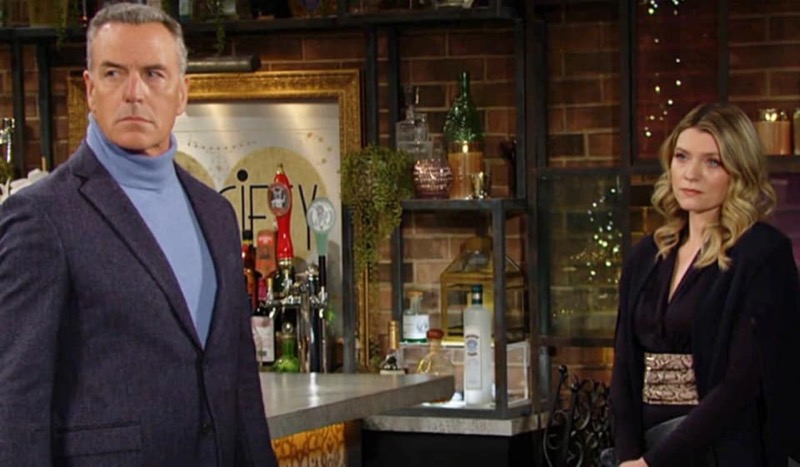 Harrison has only known Ashland as his father. The term daddy is cute, but also purposeful. The implementation of it can allow Harrison to retain access to Ashland and his wealth, while also allowing they boy to develop feelings and a tie to Kyle.

Emotion will drive Ashland and Kyle indefinitely. Tara claims that she wants Ashland to remain involved with Harrison. But her sudden claim to want full custody means that he’ll see the boy on her terms, assuming legal efforts are successful.

Kyle is riding high. He’s embraced fatherhood and has fallen in love with the son he didn’t know existed until earlier this year.

Shifting focus from an upcoming wedding to the love of his life, Summer Newman (Hunter King), to being a father would be enough to knock anyone for a major loop. So, Kyle simply wants to develop a relationship with Harrison, help Tara through her messy divorce proceedings, which will be tied to the custody matter, and keep Summer close.

The Young And The Restless (Y&R) Spoilers: Chelsea Is In Trouble – Victor’s Hands Are Clean?

The Young And The Restless Updates – Ashland Locke Defies The Stereotype?

If Burgi is to become a long-term Y&R player, then Ashland will defy the Lockeness Monster stereotype that Kyle has been promoting for months. Ashland is human, as the need for a pacemaker and his reaction to the Tyle reveal and Harrison paternity news demonstrated.

Does Tara deserve full custody after breaking her vows? The legal system is replete with subjective interpretation because all of its overlords are human beings. There’s no way to know what the outcome of her legal push or Ashland’s response will be.

One could see Tara’s attempt to gain full custody as misguided. One could also see Ashland’s tag as being wronged as naive.

Harrison’s feelings for his mother, father, and daddy should prove influential. Of course, that assumes a judge makes a thoughtful ruling, with however anyone interprets that type of outcome.

The Bold And The Beautiful (B&B) Spoilers: Bill Fails His Son – Cover Up Dooms Liam