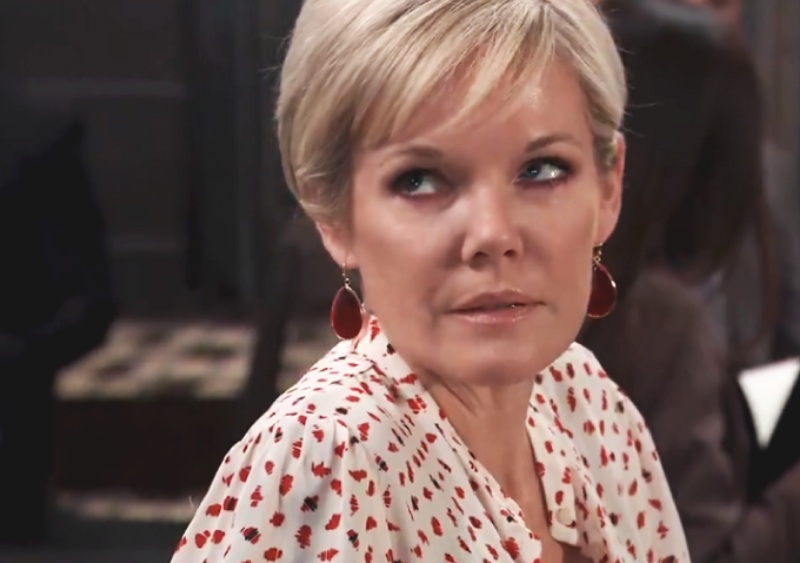 General Hospital (GH) spoilers and updates tease that Ava Cassadine (Maura West) will run into Austin (Roger Howarth) at the Metro Court – and she will be very curious about him in an upcoming episode of General Hospital!

General Hospital Spoilers – Austin Is Not Supposed To Look Like Franco Baldwin, But ….

General Hospital viewers know that Austin is not supposed to look like Franco Baldwin (Roger Howarth) but have to admit that Nurse Elizabeth Baldwin (Rebecca Herbst) sure gave him quite the interesting double-take when he was brought into her emergency room at General Hospital! Not a word was spoken, however, and no allusions to Franco and Austin’s resemblance to him have been spoken.

However, General Hospital viewers will remember that Ava was close with Franco years back to even before Kiki Jerome (Hayley Erin) was born. She even told him that he was Kiki’s birth father for years and years, although that of course was a lie. However, he always thought of Kiki as his daughter regardless of the facts. Ava knew Franco longer than anyone in Port Charles and the two were once lovers back in New York City, so the two of them knew each other very, very well. 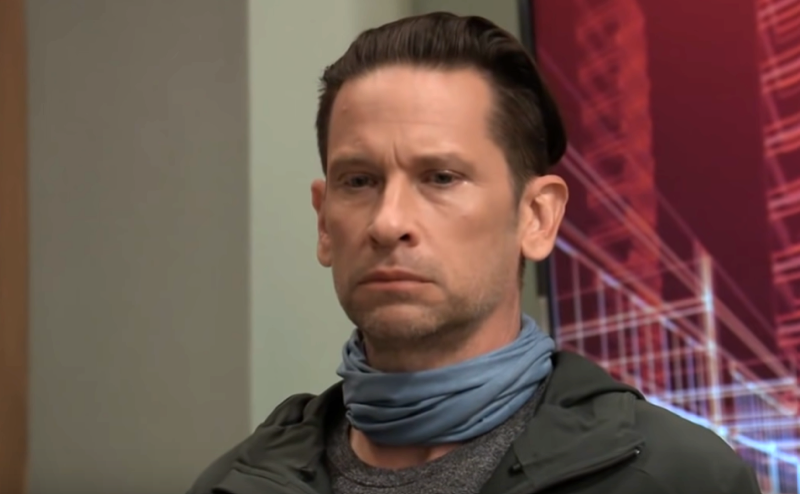 She also displayed his early art in her galleries there and helped him become a well-known artist back in the day. Ava is also known for other things besides running art galleries and coming from a former mob family – Ava is very known for being outspoken! Ava speaks her mind and doesn’t hold back, although she knows how to keep a secret. But if Ava sees a resemblance to Franco in Austin, she’ll be the one to say it even though no one else does!

General Hospital viewers can expect that when Ava spots Austin, she will likely strike up a conversation with him. She won’t directly mention Franco’s name, since he had a rather infamous reputation prior to his first brain tumor having been removed. However, she mentions that he resembles someone she knew, and maybe ask some questions about his family and where he is from.

General Hospital spoilers tease that Austin may be a Quartermaine relative, possibly Jimmy Lee Holt’s (Steve Bond) son, therefore no relation to Franco at all, unless Scott Baldwin (Kin Shriner) and Tracy Quartermaine (Jane Elliot) had a love child back in the day that she doesn’t claim and he doesn’t know about! Austin might mention the Quartermaines or possibly the Corinthos family since there has been twice that he looked intently at Michael Corinthos’ (Chad Duell) name on something – once at the hospital, and once in a news article on his phone about the Quartermaine shareholder’s meeting.

So, Austin may have some questions of his own for Ava. Ava won’t want to be too nosy, but she may ask him about his relatives – she may bring up that Franco was raised in a foster family and didn’t know who his real parents were until he was an adult. Austin may be in a similar situation – or have a family member that was. That is what happened with Jimmy Lee Holt – he was adopted and found Edward Quartermaine (most recently John Ingle) was his birth father. Perhaps when Ava and Austin encounter each other General Hospital viewers will find out more about him!