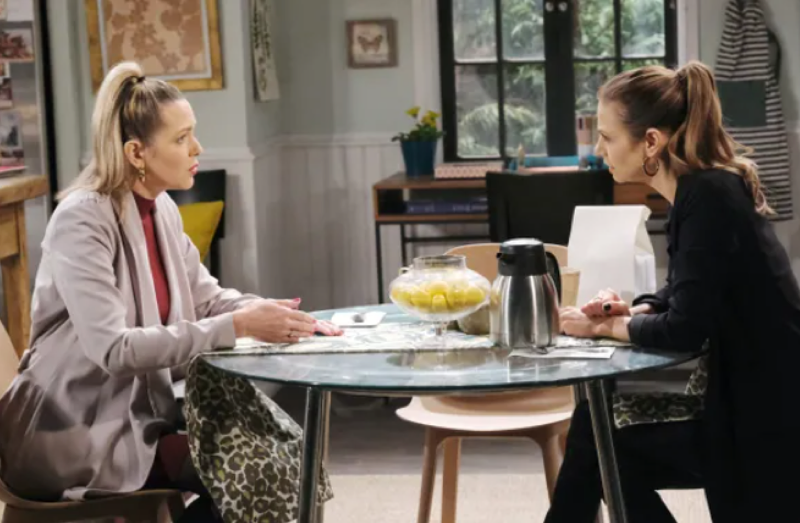 Days of Our Lives (DOOL) spoilers and updates tease that Sami Brady (Alison Sweeney) is determined to find proof that Nicole Walker Brady (Arianne Zucker) slept with Xander Cook (Paul Telfer). A recent episode showed Ava Vitali (Tamara Bruan) confronting Sami and basically threatening her. It is teased that Ava will find proof that Sami’s a cheater and turn it over to Nicole.

DOOL spoilers reveal that Sami has been obsessed with finding a way to break up “Ericole” since their wedding day. Now she is back in Salem and just happened to notice Nicole and Xander going into the Salem Inn together. Despite Sami having her own affair with Lucas Horton (Bryan Dattilo), she seems obsessed with outing Nicole while keeping her own cheating a secret.

Nicole talked to Ava about Sami questioning her about sleeping with Xander. Nicole lied to told Sami that she didn’t know what she was talking about. Then, she provided a fake receipt as “proof” she had her own room at the Salem Inn. Of course, that really proves nothing and even if the receipt were real, that doesn’t prevent her from going into Xander’s room.

More recently, Ava confronted Sami and threatened her. She told her to leave Nicole alone and the girl has been through enough lately. 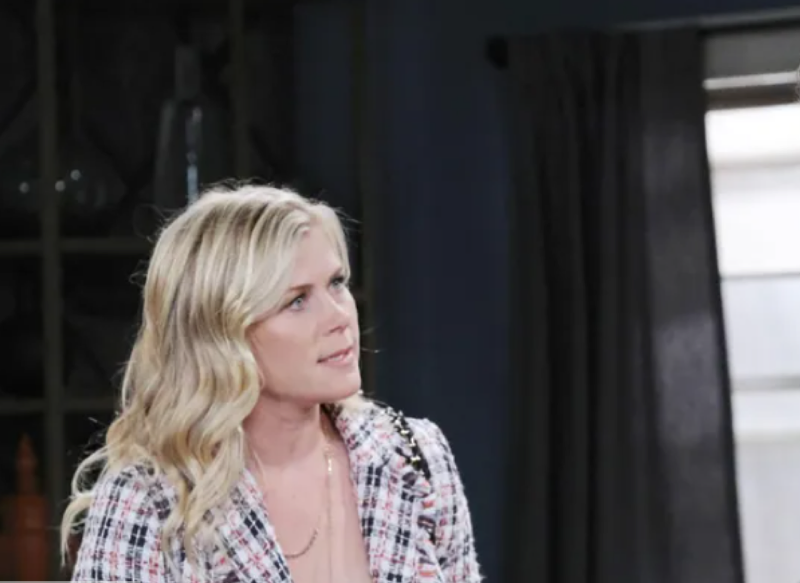 Days Of Our Lives Spoilers – Getting Dirt On ‘Lumi’

Days of Our Lives spoilers reveal that Ava is actually going to find dirt on Sami and Lucas. When she learns that the two are having an affair, she will get proof and bring it to Nicole. Now, the timing is really bad for Sami because EJ DiMera (Dan Feuerriegel) is arriving in town. So, it will be quite easy for someone to go up to EJ and tell him about “Lumi.” If he were still in Europe, it would be more difficult for someone to reach him and expose the truth about Sami.

Days of Our Lives (DOOL) Spoilers: Paulina BLINDSIDED By Chanel

When Ava hands Nicole proof that Sami is a cheater, as well, it will be used as leverage. It is already teased that there will be a competition between Sami and Nicole. It becomes about who can expose the cheater first. In fact, Nicole considers confessing to Eric Brady (Greg Vaughan) but changes her mind. This might have something to do with Ava finding proof that could save Nicole’s marriage.

However, Eric could find out about Nicole’s betrayal in another way. Xander hasn’t forgotten that he needs a job and slept with Nicole. So, she either gives him a job at Basic Black, or he could tell Eric everything. Is Nicole fighting a losing battle?

The Young And The Restless (Y&R) Spoilers: Tara Puts A Stop To Kyle And Summer’s Wedding