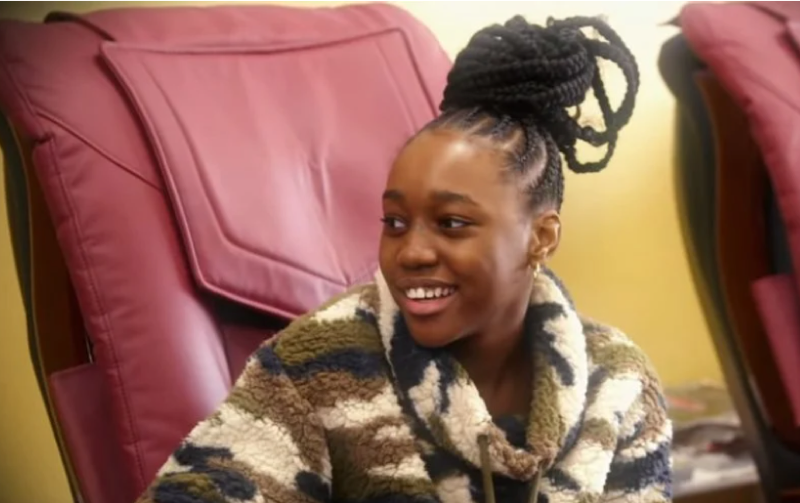 Doubling Down With The Derricos spoilers and updates tease that fans grew quite irritated with Deon and Karen about Darian Derrico in Season 1 of the show. After all, their oldest child seemed more like a second mom to her many siblings than anything else. TLC fans saw her sweetly offer to help out with the multiple multiples, but her grandmother GG came and helped. It seemed like the teen missed out on doing things with other kids her age. Well, now she is doing just that and she leaves home and the family without them for the first time.

When GG moved in and helped with kids, Karen was ready to birth her umpteenth children. She expected triplets and not for the first time. In the show, fans saw Darian talk to her grandmother about not ever having fun with friends her own age. Actually, she seemed interested in a boy, but never got the time to really mix with him or anyone else. After chatting with her parents, and with GG’s influence, they agreed that’s she should spend less time mothering her younger sibling.

Doubling Down With The Derricos’ fans hated Karen and Deon for that and many of them felt it seemed very unfair. After all, she never gave birth to 14 kids. Well, clearly, that struck a chord with Karen as she mentioned the issue of her daughter being a second mom this week. It came when she shared that Darian Derrico goes away soon, and for quite a long time. In fact, it will be her first time away from the family without the rest of them there. 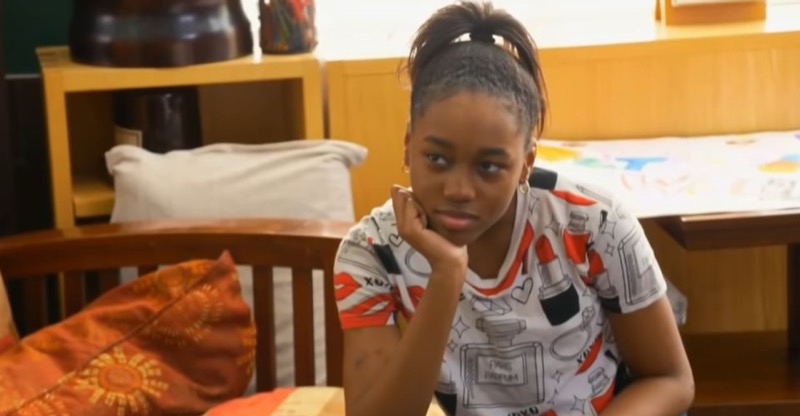 Fans heard that Darian Derrico from DDWTD persuaded her mom to start up a vlog on YouTube. So far, she posted up three of them. Koffee With Karen brings some insights into the family, and most of that seems like an addendum to what fans see on the show. The Doubling Down with the Derricos star said that she plans to talk about all sorts of things, including parenting. This week, June 9, she appeared with her daughter Darian and they both sound really excited.

DDWTD fans heard that Darian Derrico soon goes away and they both feel nervous and excited. She goes away to a camp. However, first, Karen talked about how her daughter’s not a “second mother.” She also talked about how they agree she needs “independence.” However, they work on planning “it out.” Then she added, “That’s what we did,”

Interlochen Camp Of The Arts In Michigan – Away From Home

The DDWTD teen goes away to summer camp and will enjoy art. Additionally, her mom said that Darian Derrico will be away for “three long weeks.” Then, her mom said that it’s the “first time” that she will be gone. So, it seems like a “long time.”

Remember to check back with us often for more spoilers, news, and updates about Darian Derrico from TLC’s DDWTD.

You might also likeMore from author
Doubling Down With The Derricos