The Young And The Restless (Y&R) Spoilers: Tara Puts A Stop To Kyle And Summer’s Wedding 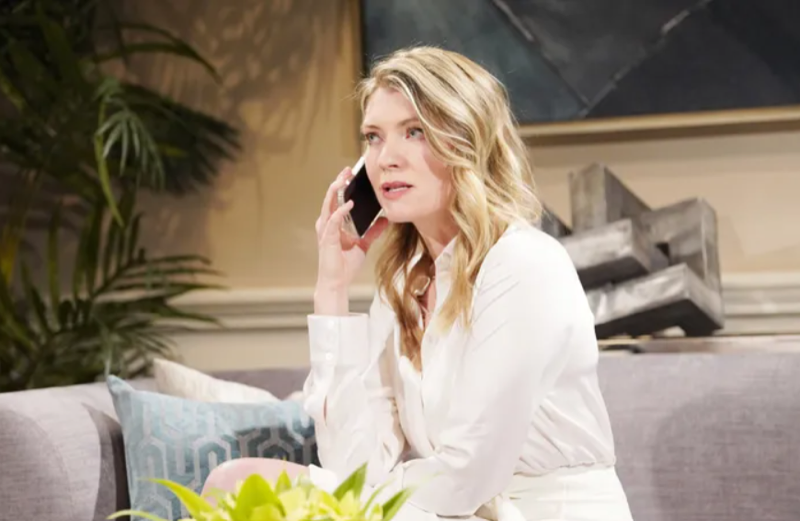 The Young and the Restless (Y&R) spoilers and updates indicate that Kyle Abbott’s (Michael Mealor) and Summer Newman’s (Hunter King) wedding plans will be thwarted.

Lovebirds Kyle and Summer have gone through many challenges in their quest to be together. No matter how many times they’ve been kept apart they always find their way back to each other. The latest scandal involving Tara Locke (Elizabeth Leiner) isn’t detailing the couple’s relationship.

Proving that they’re in it for the long haul, the pair is moving forward with their wedding. However, they may not end up exchanging vows.

The Young And The Restless Spoilers – Harrison Makes Three

Summer and Kyle’s relationship was tested after he revealed that he and Tara had an affair years ago in New York. Kyle and Tara’s tryst lead to the birth of their son Harrison Locke (Kellen Enriquez). However, Tara insisted on letting her husband Ashland Locke (Richard Burgi) raise Harrison.

But now that Tara’s divorcing Ashland, she believes it’s time Harrison knew his real dad. Tara got the whole town talking when she crashed Kyle and Summer’s engagement party. After a discussion with Kyle, the two decided to go public with the truth about Harrison’s paternity.

A DNA test confirmed Kyle is indeed Harrison’s father. As Kyle tries to form a bond with his son, Summer is left wondering where she stands in Kyle’s life. After reassuring her that he loves her, Kyle and Summer decide to continue with their wedding plans. 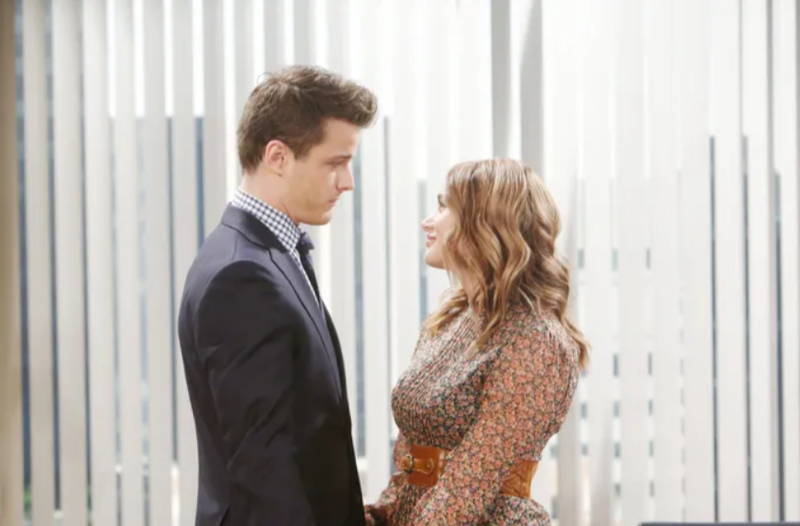 Summer is not only preparing for her role as a wife, but also stepmother to Harrison. She’s already trying to establish a bond with the young boy. So far Summer seems to be off to a good start with Harrison, but that’s not going to sit well for Tara.

Although Tara doesn’t want to admit it, she’s still in love with Kyle. Seeing him with Harrison is making her wonder how things could’ve been. With her new single, she and Kyle have a chance to be together.

But there’s one person standing in their way, and that’s Summer.

Despite some doubts from their family, Kyle and Summer are adamant about going ahead with the wedding. They don’t want to wait any longer, they’re ready to start life as a married couple.

Although their wedding is supposed to be a happy time, as soap fans know, there’s always chaos at weddings. While the couple is anxiously planning their big day, Tara’s secretly plotting to stop it.

Tara can’t fight her feelings any longer. Eventually, she’s going to realize Kyle’s always been the right man for her. She believes that together they can be a family with Harrison. But Summer could put a squash to her fantasy.

Not wanting to lose Kyle, Tara decides to put a plan into motion to stop the couple’s wedding. One way or another, Tara will make sure Summer doesn’t become Mrs. Kyle Abbott.