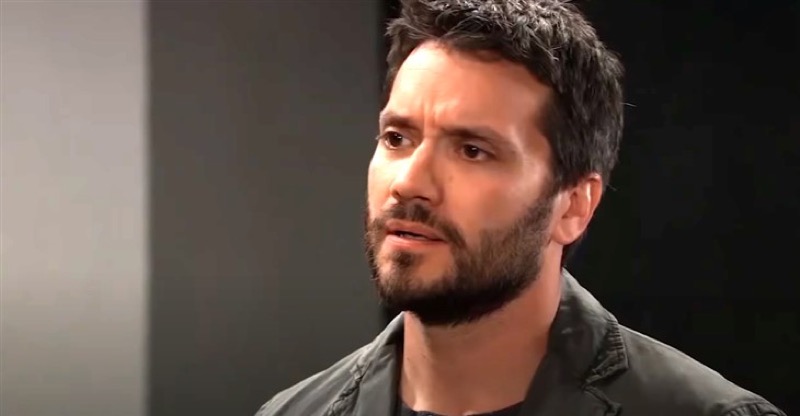 General Hospital (GH) spoilers and updates tease that Maxie telling more people lies about where her baby is but it looks like we’re getting to the point where her story may sound a little ridiculous.

General Hospital Spoilers – Dante Falconeri Is On The Case

Dante Falconeri (Dominic Zamprogna) hears about Maxie Jones (Kirsten Storms) giving birth and rushes to the hospital to see what really happened to her baby. When Maxie relays the story of giving birth in the woods and Crazy Nurse Chloe Jennings (Kimberly J. Brown) taking the baby to parts unknown, Dante wants to believe her but also knows something’s not right about what she is saying. (He doesn’t seem to think about the baby now living in the Quartermaine mansion where he also lives because coincidentally Maxie and Brook Lynn both say they gave birth the same night in the same woods — with Brook Lynn claiming she found a motel room to labor in.)

Maxie feels like she’s about to crack under pressure when Dante begins questioning her. He asks her things she can’t seem to answer. She is both an emotional wreck from what happened and she was originally planning on claiming the baby died, so she’s flying by the seat of her pants as each lie begets another one. 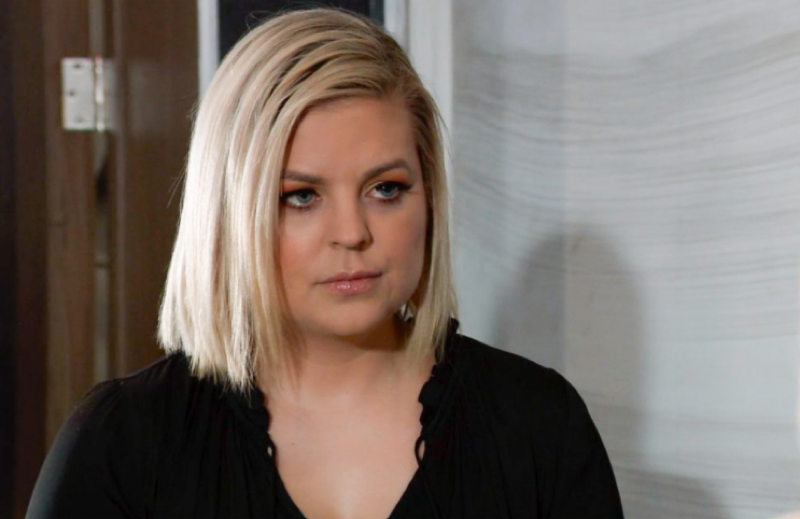 General Hospital spoilers reveal that the soap is finding another reason to throw Dante and Sam McCall (Kelly Monaco) together when she overhears him questioning Maxie and stops him. Sam is also one of Maxie’s best friends and wants to rescue her from having to deal with this when her baby is out there missing. Dante says he will let things go for the moment but he is not giving up on getting to the truth.

Will Sam and Dante team up to find Maxie’s baby and bring the little girl home? If they do, that can send them on quite the path as they don’t realize the infant is right under their noses. Dante is living with little Louise and doesn’t know it while Sam is always at the Q house because Monica Quartermaine (Leslie Charleson) is always babysitting her children.

If Sam and Dante do learn the truth, will they blow Maxie’s cover? Is there even a cover to be blown at this point considering Peter is allegedly dead and Maxie never had to hand Brook Lynn Quartermaine (Amanda Setton) her baby in the first place? Stay tuned to General Hospital weekdays to see how this twisted story plays out.