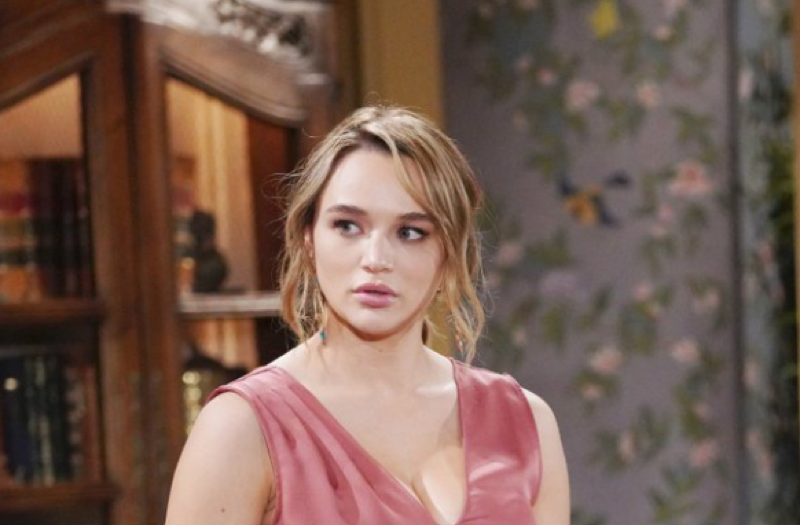 The Young and the Restless (Y&R) spoilers and updates tease that for fans, the May sweeps have come and gone, the first month of summer is here but for Summer Newman (Hunter King) the bite and chill of winter have come. It seems that her hot and steamy romance with her fiancé Kyle Abbott might be about to be put on ice, at least that’s what the spoilers are teasing. They are not saying if it will be temporary or permanent. What they are saying is that Hunter King has been given the prospect of another acting role now that COVID 19 delays are diminishing and planned projects that have been put on hold are resuming.

Could this be why we are seeing relationship bonds seemingly developing at lightning speed between the newly formed triangle of Tahaky (Tara Locke (Elizabeth Leiner), Harrison Locke (Kellen Enriquez), and Kyle Abbott (Michael Mealor). After all, the cute little towhead is already calling Kyle, his Daddy. The spoilers are saying that while Summer feels that Kyle needs to “pump his breaks” on the whole shebang, she will try to create her own bond with Harrison, but it won’t go so well. It’s a lot to pile on to this little person, new daddy, new home, new grandpa, new stepmom, new lines to remember (just kidding about the new lines) but it’s way too much for Harrison. 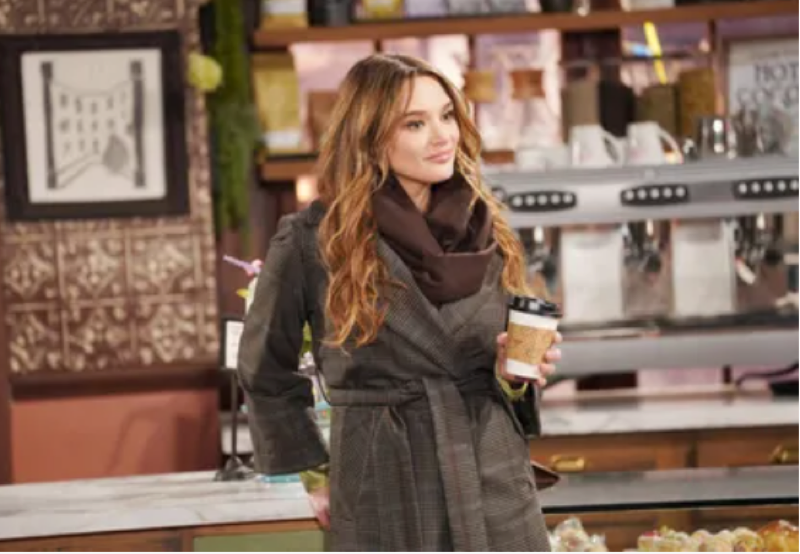 Rumor has it that Summer will look to Kyle for emotional support and reassurance, but he won’t “see” her because he only has eyes for Harrison. Her wedding isn’t going to happen now, and she will feel as if she has been left all alone on an island or up a creek without a paddle.

The spoilers are pointing to the possibility of Summer Newman entertaining the idea of taking a dream job across “the pond.” Ashland Locke (Richard Borgi), Tara’s soon-to-be Ex-husband will pull the strings to make that happen for her. And doing so he will satisfy the debt he owes to Summer’s arch-enemy by making Summer disappear. The career move, and “great opportunity” have been previously dangled in front of Summer like a carrot. Will Summer see this carrot as a way out of the romantic complications she is facing, or will she stay and fight for her man and her relationship?

The Young and The Restless spoilers are certainly on the case and will spill the tea. So do come back for more…