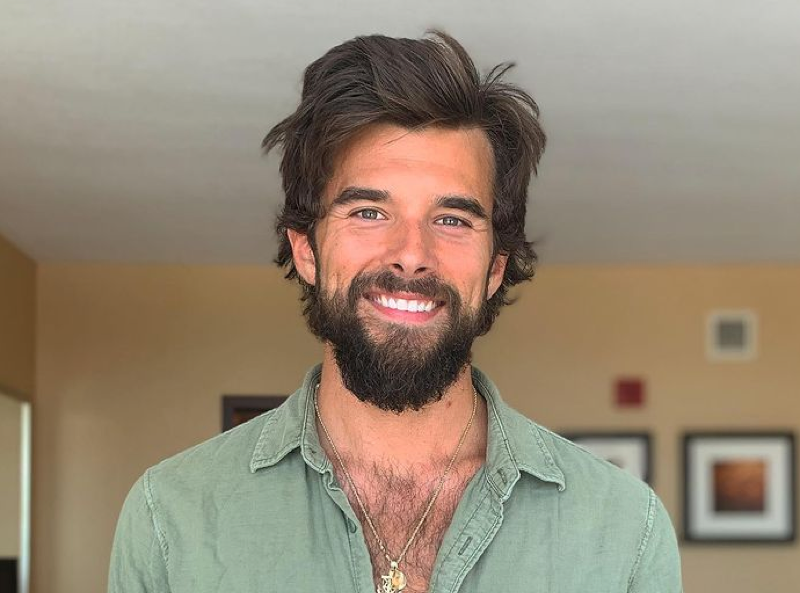 General Hospital (GH) spoilers and updates tease that Willow Tait (Katelyn MacMullen) married Harrison Chase (Josh Swickard) on his deathbed. However, she is in love with Michael Corinthos (Chad Duell). They keep postponing when the “right” time is to tell Chase the truth. Swickard recently discussed Chase and Willow’s relationship, as well as the possible reaction to learning the truth.

GH spoilers reveal that Chase certainly had quite the front-burning storyline. Although Peter August (Wes Ramsey) intended to poison Hamilton Finn (Michael Easton), it was Chase who nearly lost his life. Finn created a cure using Chase’s parents’ DNA, but it failed and nearly killed him.

Once Finn realized it was because of the paternity switch, he used Gregory Chase’s (Gregory Harrison) DNA. Chase flatlined before Finn got a chance to use the corrected formula. However, he was able to bring him back and give him the cure. Now, Chase is alive and out of the hospital, although he can’t walk.

When Chase realized that he probably wasn’t going to survive, he proposed to Willow. She accepted because it was his final wish. So, when Finn brought Chase back to life and gave him the cure, that complicated the storyline. 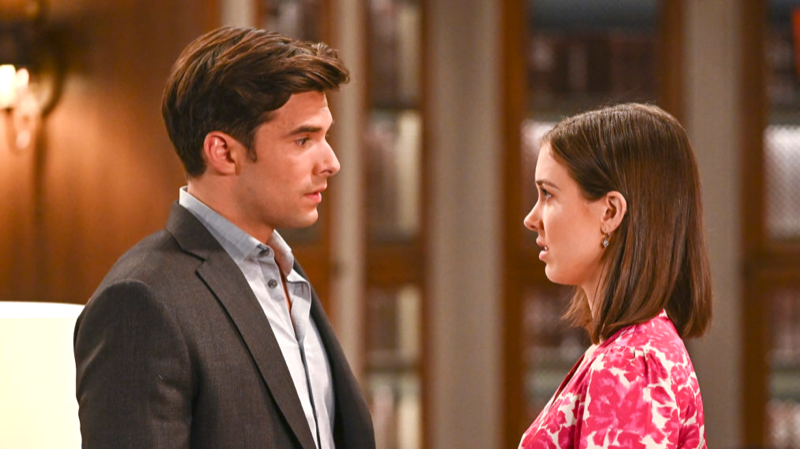 When this story first began, Michael and Willow decided to tell Chase the truth once he was better. Although he was briefly released from the hospital once, he still was not told about Michael and Willow. Then, he got worse and was readmitted to the hospital. Michael and Willow kept postponing when they would confess the truth. Here we are with Chase cured and back out into the world. However, he is still being lied to because he can’t walk. It seems as if they are never going to admit to their deception.

General Hospital spoilers reveal that Swickard spoke to TV Insider about the storyline. What happens with Chase and Willow moving forward? The actor couldn’t give out any details but did share his perspective on the storyline. Michael and Willow’s deception has been compared to Chase and Sasha Gilmore’s (Sofia Mattsson) story. Swickard explained that they are similar but are also different. He added that Willow is hiding the truth from Chase for the right reasons.

“It’s not the same particular history but it’s not totally different, either. You can definitely argue what Chase and Sasha did was different but Willow is doing what she is for the right reasons, too.”

While her intentions might be good, the outcome will be painful. The longer that Chase is led to believe this lie, the more hurt and angry he will be.

Swickard was also asked how he thinks Chase will react when he finds out the truth about Michael and Willow. He speculated,

“I don’t know how Chase will react but I can’t see that situation going over well for anyone regardless of their temperament… Chase might handle it better than the average Joe would because of what he’s been through but he might not handle it all that well. That’s my guess.”

Be sure to catch up on everything happening with GH right now. Come back often for General Hospital spoilers, news, and updates.