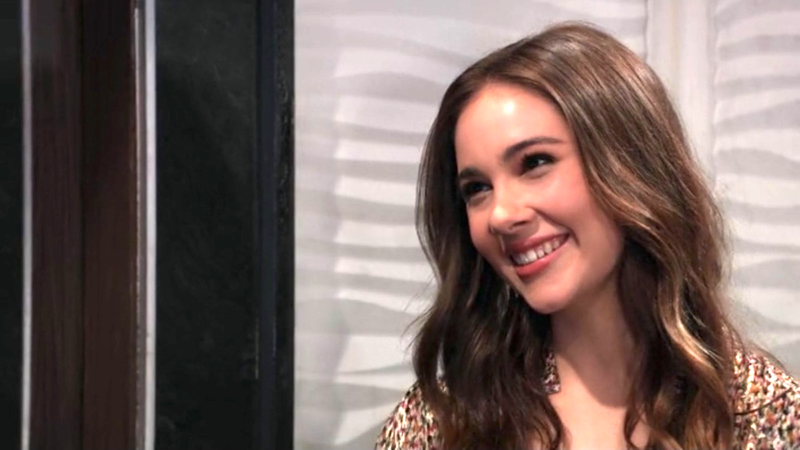 General Hospital (GH) spoilers and updates tease that Molly Davis-Lansing (Haley Pullos) is a lot more like her mother than either of her other two siblings. No, Molly isn’t overindulging in alcohol, but her penchant for being an advocate is very similar to her mother, Alexis Davis (Nancy Lee Grahn). Even though her mother is currently in Pentonville for her drunken attack on Franco Baldwin (Roger Howarth) that ended up almost killing Dante Falconeri (Dominic Zomprogna), that hasn’t stopped her from trying to right some very big wrongs within the justice system.

It seems as though Judge Naomi Carson (Anita Finlay) has a bad habit of sentencing people of color too much more severe sentences than anyone else. Alexis realized this when she began to investigate Shawn Butler’s (Sean Blakemore) sentence. She and Sean were basically guilty of the same crime, but Shawn’s sentence was considerably higher.

Even though Alexis thought she was being careful when she asked for the rulings of all judges from 2015 to the present, Judge Carson must have realized what Alexis was looking for. She revoked Sean’s library privileges and when Alexis protested, she ended up accidentally assaulting a prison guard, landing her three days in solitary confinement. So Shawn asked Molly to visit him at the prison, along with his son TJ Ashford (Tajh Bellow). After a brief visit, Shawn asked to speak to Molly alone. He warned her away from the Judge. But now armed with Shawn and Alexis’ suspicions, Molly decided to take the judge up on her offer to mentor her. 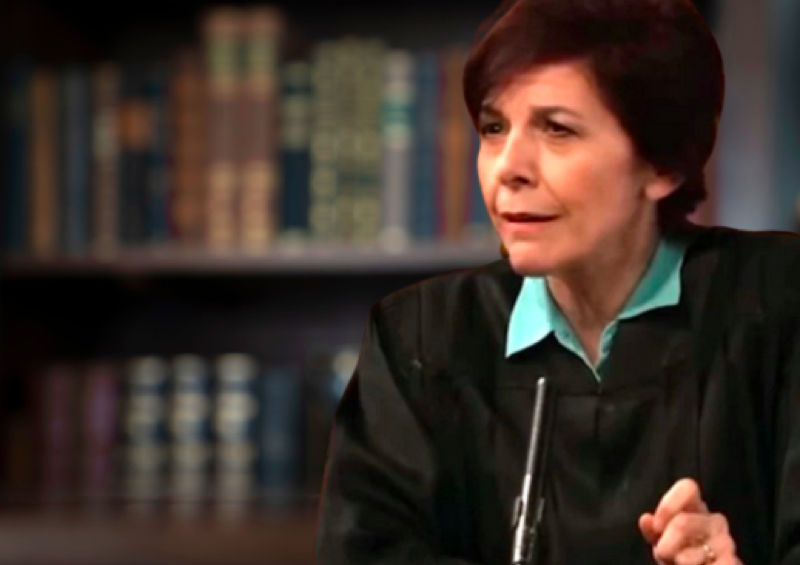 Molly had already been suspicious when Judge Carson, the woman who sentenced her own mother, offered to mentor Molly who has just graduated from law school. Molly can’t yet practice law, as she hasn’t taken the bar yet. But she was inclined to turn down the Judge’s offer until Shawn told her about his and Alexis’ discovery.

Shawn believes that the Judge was behind his and Alexis’ recent troubles in prison and tried to warn Molly away but Molly is very much like her mother and won’t back down. So look for her to take the judge up on her offer in an effort to expose her racial bias. But she will need to be very careful because Judge Carson already suspects Alexis of trying to expose her. She likely wouldn’t hesitate to make Molly’s life as difficult as possible. She might even find a way to alter Molly’s Bar Exam score, preventing Molly from practicing law. She could also resort to violence, and if so, both Molly and TJ could find themselves in danger!

Should Molly heed Shawn’s warnings about Judge Carson? Or can she expose the judge? What will be the cost of her involvement? Injustice happens everywhere and Port Charles is no exception so stay tuned to General Hospital, airing weekdays on ABC. And don’t forget to check back right here regularly for all your General Hospital news, information and spoilers!