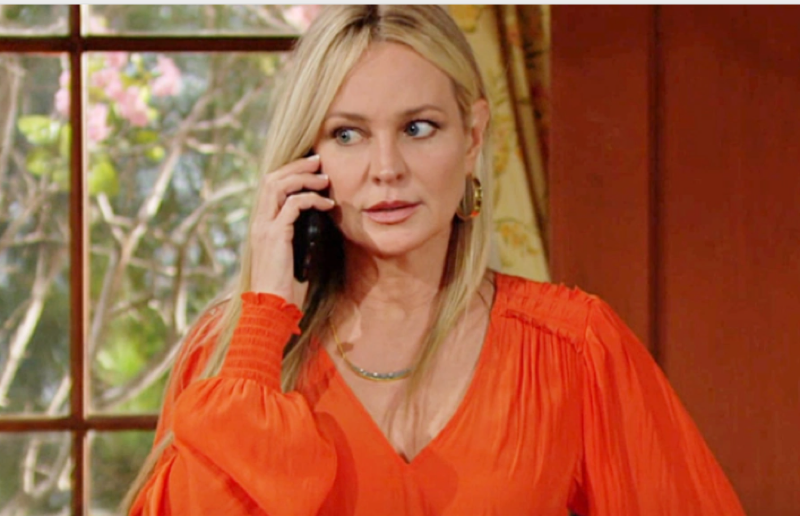 Viewers of The Young and The Restless will recall that Adam and his son Connor Newman (Judah Mackey) are moving to the Newman ranch after Adam made the decision to keep the penthouse available for Chelsea Lawson (Melissa Claire Egan). Adam and Connor went to Crimson Lights and Sharon was working. She was happy to see Connor, and Adam sent him for another glass of milk so he could update Sharon on things.

Viewers of The Young and The Restless will recall that she got a wary look on her face when Adam told her they were moving to the ranch and they would-be neighbors, but particularly when he confirmed there was too much water under the bridge for him and Chelsea to ever work things out with each other! Adam was just being honest with Sharon, but understandably she would flashback to her past with Adam, which nearly broke up her brand new marriage to Rey Rosales (Jordi Vilasuso)! And just as understandably, knowing Adam’s patterns, and having him just down the road has come to the end of things with Chelsea, it gives her some pause! 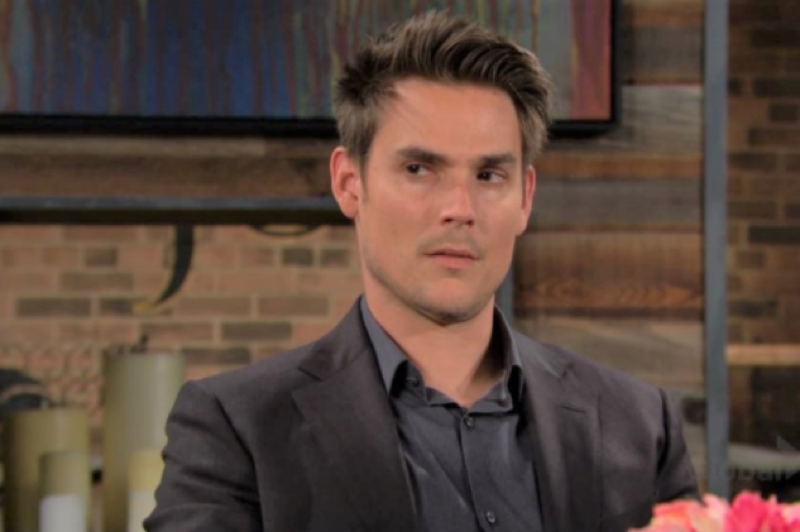 The last thing she needs is for Adam’s obsession with her and their co-dependent dance to start up again anew! Adam has a crisis, goes to her for help, she feels sorry for him and tries to help and then the whole cycle starts over again!

Admittedly, as viewers of The Young and The Restless will remember, everyone is having to get used to a whole new Adam Newman. He has been determined to overcome his baser tendencies and had admitted that he was wrong to pull Sharon into a kiss that day, which someone took a viral photo of and started Chelsea down her downward spiral. He apologized to Sharon and asked her forgiveness, but it is difficult, as it has been for some of Adam’s family members, to truly and completely trust him. It is the same way for Sharon.

For her part, Chelsea has been lashing out – and accusing him of trying to steal their son away from her. That has not been his intention at all, but Chelsea is acting very paranoid. Viewers of The Young and The Restless will recall that it basically started as a con or an act, for Chelsea to avoid prison time, and it had been the idea of Victor Newman (Eric Braeden) who had paid Dr. Hedges (Michael Bofshever) to assist in that.

But since she has been in the mental facility, it would seem her mental illness may at least in some part be the real thing! It is entirely possible that Adam might approach Sharon for psychological help or advice concerning Connor, or even Chelsea, and she may just mistake his coming to her as a ploy based on the man he used to be! But her response at least initially will be to give him a reality check and remind him that she is a married woman and there are boundaries now that neither one of them can cross!