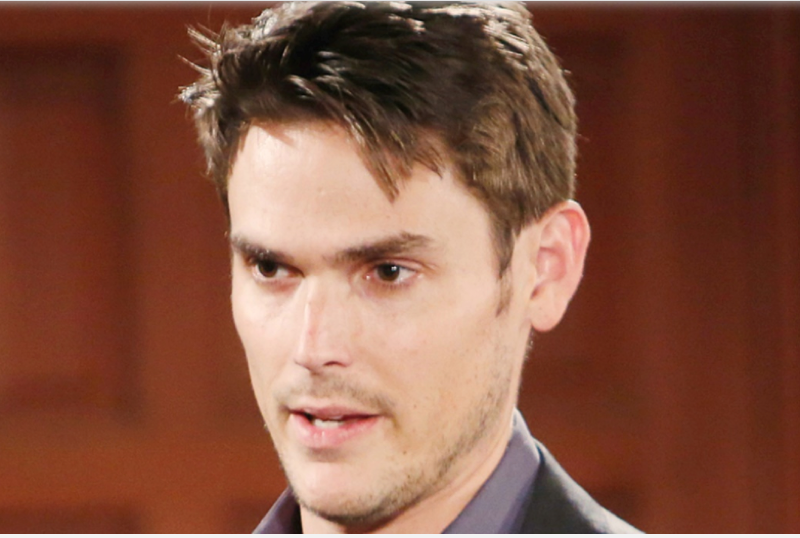 The Young and the Restless (Y&R) spoilers and updates tease that Chelsea Lawson (Melissa Claire Egan) needs more help than punishment. She’s lost touch with reality as a result of Adam Newman’s (Mark Grossman) initial actions and the unbalanced decisions she made in response.

Victor Newman (Eric Braeden) doesn’t want his son wrongly held accountable for Rey Rosales’ (Jordi Vilasuso) poisoning. The detective is seeking justice but has also come to realize that his gut instinct about Adam being the villain is likely wrong.

So, Y&R fans are wondering if Adam can be exonerated while Chelsea is protected?

The Young And The Restless Spoilers – Connor Newman Is Paramount

No, the subject header isn’t a reference to scenes with Connor Newman (Judah Mackey) and his parents being available on a recently unveiled streaming service. Instead, its intent is to reinforce that Adam and Chelsea both want what’s best for Connor, no matter the dysfunction that exists between Chadam.

Victor is looking out for his grandson as well, with recent threats to Chelsea representing the Moustache’s means of enforcing family oversight. The involvement of Braeden’s character in this storyline appears to be leading toward Victor orchestrating a forced compromise that benefits all involved, while keeping Connor’s mom out of prison. 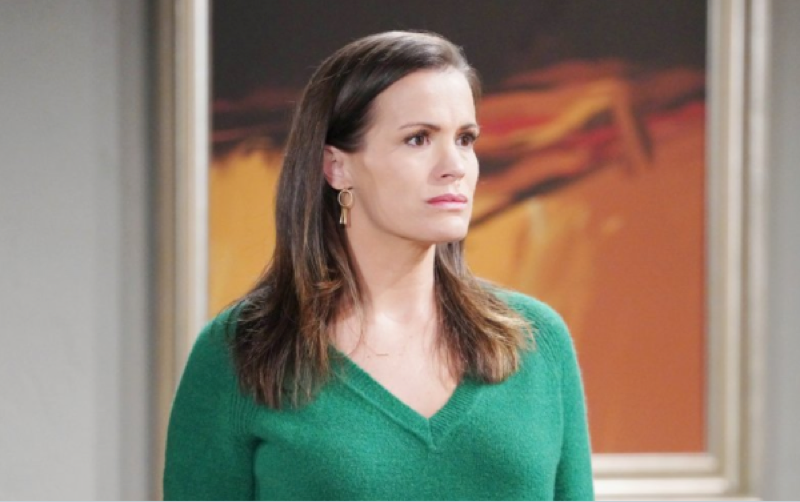 Egan and her husband are expecting a baby in August. Fans noticed that Chelsea has been wearing loose-fitting gym clothing or oversized tops for a while, which was intended to cover Egan’s pregnancy.

Soap operas record scenes that become part of episodes approximately one month or more in advance. So, if Egan takes maternity leave sometime in July or August, then the audience could still see Chelsea on-screen into September.

An entire storyline that involves Chelsea’s mental health recovery could be presented over the next handful of months. Doing so would allow scenes to be recorded where Egan is dressed in mental health facility-issued clothing. That would enable easier suspension of disbelief images to be shown, even though viewers know the actor is going deeper into her pregnancy.

Along with the above, or whatever variation of Chelsea’s outcome, Adam should be fully cleared of the crimes he’s being accused of. Efforts geared toward his redemption are set to begin in earnest through a special, stand-alone episode where Adam interacts with various characters in dream-like sequences.

Having Chelsea’s actions tied to her current mental state means that Rey would have to sign off. That will require a precise and believable series of scenes to be presented that also include a resolution that satisfies Victor as well.