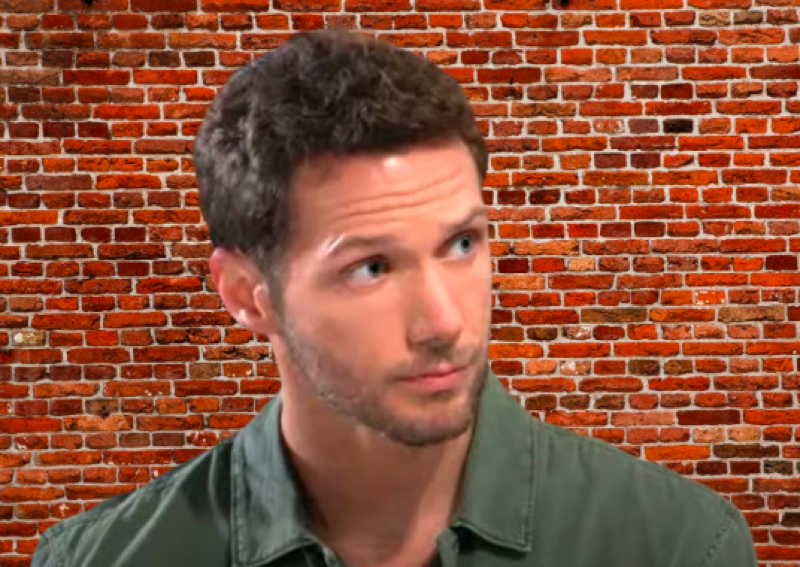 General Hospital (GH) spoilers and updates tease that Brando Corbin (Johnny Wactor) has managed to fool Cyrus Renault (Jeff Kober) for several months now. Although Brando is pretending to be loyal to Cyrus, he’s truly working for Carly Corinthos (Laura Wright) now that she has taken over the mob business since Sonny Corinthos (Maurice Bernard) is still presumed dead. And up until now, Brando has been able to provide first Sonny, and now Carly with valuable information. But Cyrus won’t be fooled forever. He may start to suspect Brendo’s true intentions and could even test Brando’s loyalty by leaking information that isn’t true and seeing if Carly finds out.

Brando won’t realize that Cyrus is testing him until it’s too late and Carly already has the fake information. With the cat out of the bag, Brando will likely suffer an overdose at the hands of Cyrus’s men if Brando doesn’t find a safe place. He is well aware of the consequences of his actions so look for him to appeal to Carly for help. Carly will of course do whatever she can for Brando, but she May remind Brando that if Cyrus can’t find him, he will go after someone that Brando loves. Thinking immediately of Sasha Gilmore (Sofia Mattson), Brando will most likely ask her to join him at one of Carly’s safe houses. But Cyrus may target someone else entirely, so Gladys Corbin (Bonnie Burroughs) may soon find that her luck has run out when Cyrus has had all he can take of her mouth.

If Jason Morgan {Steve Burton) is still awaiting trial for Franco Baldwin’s (Roger Howarth) murder, Cyrus might even be able to kill two birds with one stone by making it look like Jason killed Gladys since she was the witness who lied and framed Jason with a falsified claim that she saw Jason dispose of the gun that was used to kill Franco, when really she saw Peter August (Wes Ramsey) do the deed instead. If there’s any way at all to make Jason look guilty of killing Gladys but still sending a message to Brando, Cyrus will take it. 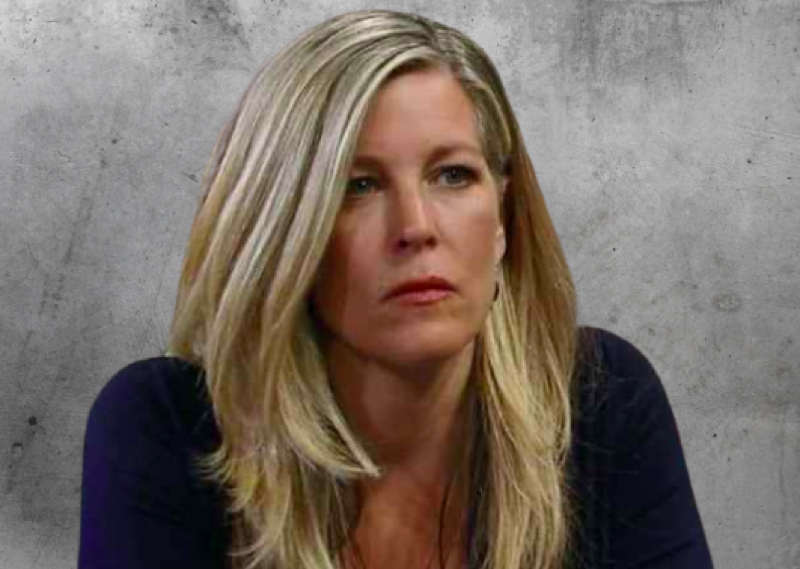 Even Though She Was Difficult To Get Along With, Brando Corbin Loved Gladys Corbin Very Much!

Feeling guilty that he didn’t even consider that Cyrus might target his mom, Brando may very well push Sasha away once they’re safe to be out in the open again. If he hadn’t been so focused on Sasha then his mother might still be alive and that will haunt Brando. Sasha will understand, but won’t give up. What happened to Gladys was tragic but there’s no reason that they should stop living just because Gladys is dead. Especially once Cyrus is finally behind bars. But will Sasha be able to hold on that long or will the constant danger not be worth it?

General Hospital Spoilers – Once Cyrus Renault Is No Longer A Threat, Brando Corbin Will finally Get To Go Back To A Normal Life.

Cyrus won’t be a threat forever, and even though right now it seems it is nowhere safe for Brando, eventually he will be able to return to a normal life. But will Sasha still be waiting, or will she give up? Sasha’s spent a long time not wanting to admit that her relationship with Michael Corinthos (Chad Duell) was over. She won’t want to hang on until Brando is free and clear of Cyrus if that day doesn’t seem like it’s going to come anytime soon. Cyrus almost killed Sasha and she won’t want anything to do with him or the drugs that he peddles.

Will Cyrus finally realize that Brando is a plant? Will Brando fail a test that Cyrus concocts that proves he’s giving information to Carly? Will Brando realize he’s in danger before it’s too late? And the Cyrus can’t reach Brando, would he go after Sasha or Gladys? Betraying a known drug lord will likely be fatal for someone, so stay tuned to General Hospital airing weekdays on ABC. And don’t forget to check back right here regularly for all your General Hospital news, information, and spoilers!