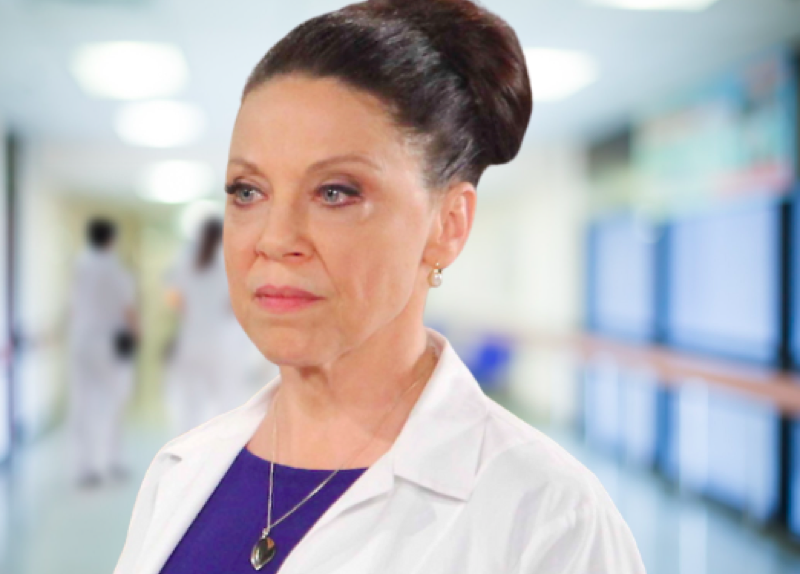 General Hospital viewers will recall that Britt is on the run with Jason Morgan, (Steve Burton) because he needs medical care as they flee to Canada. Britt wanted to repay him for risking his own life as he saved hers, and so it was her choice to go with him. But in doing so, Maxie and Brook Lynn were left alone to complete their plan of Maxie telling Peter August (Wes Ramsey) their baby died and Brook Lynn passing her off as her baby since her pregnancy is fake!

Britt was to be an integral part of the success of this plan and now she’s not there! Brook Lynn and Maxie need a doctor, preferably one who is an OB/GYN whose scruples are such that he or she won’t mind going along with a little deception for the sake of a young woman’s and her baby’s life, and also not minding Valentin Cassadine (James Patrick Stuart) being deceived for the sake of Brook Lynn getting her ELQ shares back. 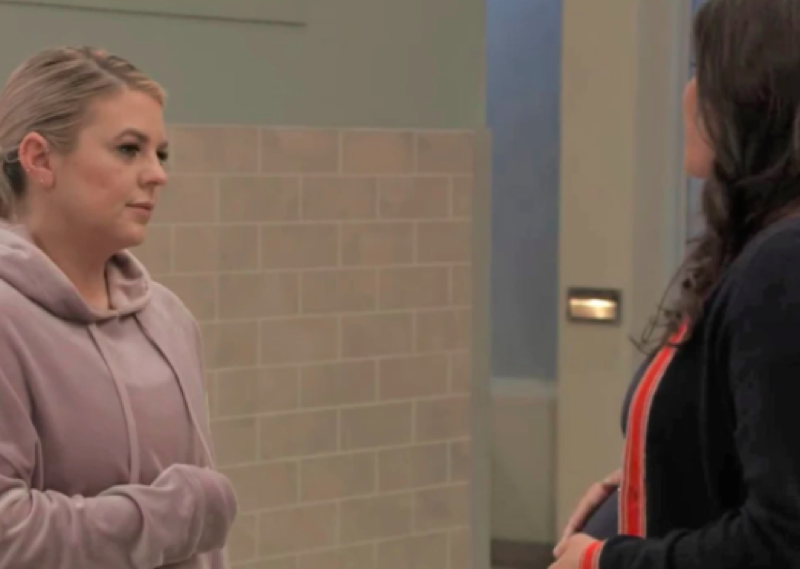 General Hospital viewers know that Liesl would be the perfect replacement for Britt! Liesl may not be in practice as an OB/GYN but as a doctor, she knows how to deliver babies and she also is skilled in the fine art of subterfuge! Liesl is also part of Maxie’s support team, which had consisted of herself, Britt, and Nina Reeves (Cynthia Watros). Nina, of course, is also unavailable, with her being in Nixon Falls, Pennsylvania for an indeterminate time period.

General Hospital viewers know since Liesl was exonerated of all the charges Peter framed her for, she became head of a WSB medical facility in Geneva, Switzerland where Dante Falconeri (Dominic Zamprogna) had last been treated. General Hospital viewers will remember that Liesl had programmed Dante to kill Peter, but it sounds like with the death of Franco Baldwin (Roger Howarth) in spite of her efforts, that mission has been scrubbed.

Dante has not appeared to have been responsive to pen clicks since seeing Dr. Kevin Collins (Jon Lindstrom) and getting a clean bill of mental health. But since she is the head of that clinic, it stands to reason that she would have medical practice privileges at other WSB facilities as well. General Hospital, with Cyrus Renault (Jeff Kober) being what constitutes the owner and being very hands-on – as well as hands –into – is probably not the safest place for Maxie to have her baby and Brook Lynn to pretend to have hers!

It is imperative that Maxie and Brook Lynn make Liesl aware of their plan so that she can take over and get them into a hospital that is Peter-proof and Cyrus-proof, as well as keeping Valentin out of the loop and that might be something that only Liesl can do!