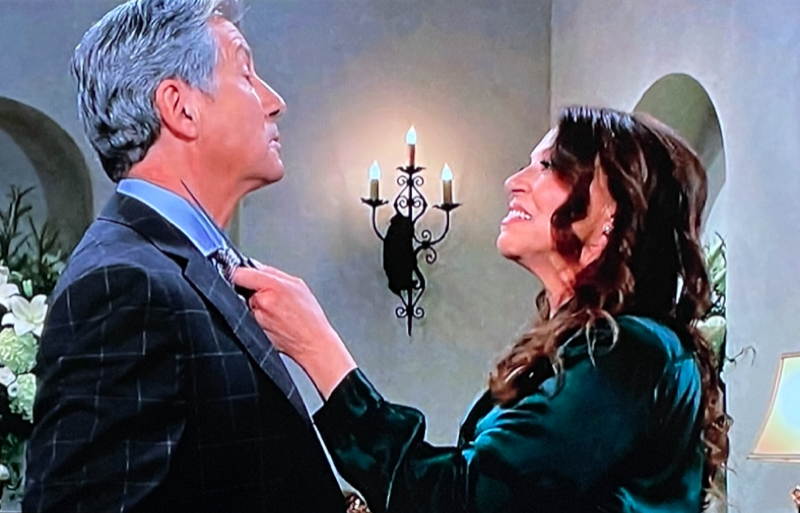 General Hospital (GH) spoilers and updates tease the Dr. Liesl O’Brecht (Kathleen Gati) is in quite a fix at the moment. She is Peter August’s (Wes Ramsey) captive. And to make matters even worse, he has a brainwashed Drew Cain (Cameron Mathison) under his control. Leisl has made it clear that she would kill Peter in heartbeat, so she is likely in grave danger. But Jason Morgan (Steve Burton) and her daughter, Dr. Britt Westbourne (Kelly Thiebaud) are on their way to rescue her. So it’s a safe bet that she will soon be free. But what happens next? Will Scott and Leisl finally say those three little words?

Before Loesl was kidnapped, she and Scott Baldwin (Kin Shriner) were on the verge of declaring their love for each other. That won’t likely change even though Scott may be confused when Leisl comes home and throws herself at Victor Cassadine (Charles Shaughnessy). This will be confusing for several reasons. First of all, Victor is supposed to be dead, ironically at Leisl’s hand. Scott will have to wonder what is going on. But there is a method to Leisl’s madness.

Liesl hasn’t suddenly had a change of heart. She still loves Scott, even if she hasn’t said those words just yet. But Victor somehow knows about Britt’s diagnosis of Huntington’s Disease. 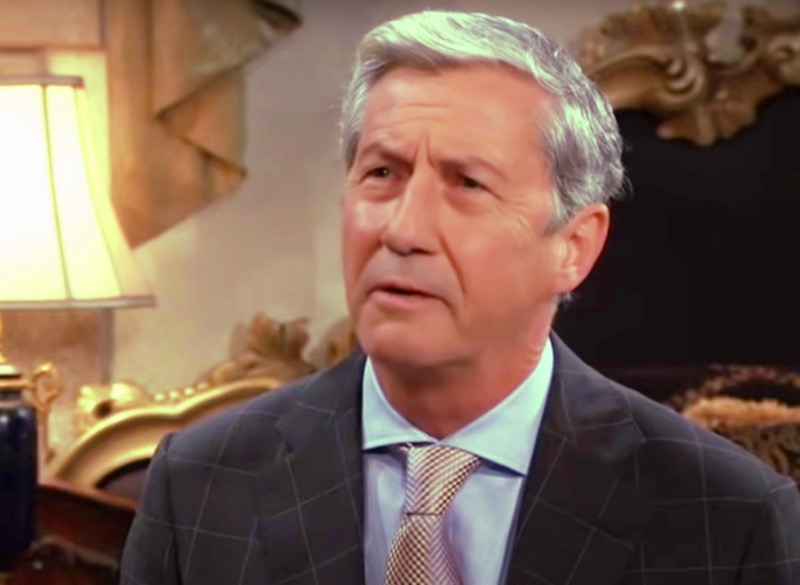 He lured Liesl to St. Lucia because there was supposedly a medical conference about Huntington’s. The fact that Victor was aware of that fact will cause Leisl to want to know exactly what Victor is up to.

Although she was on the run and using an alias at the time, perhaps Victor somehow changed her test results to make Britt think she has the marker for Huntington’s when she actually doesn’t. Liesl will have a hunch that Victor somehow knew of Britt’s test and changed them. But Victor won’t give up any information to just anyone. Look for Liesl to fake romantic feelings for Victor, but will she clue Scott in?

Will Liesl show romantic feelings for Victor? Is she done with Scott? Or is there something more to the story? Anything can happen in Port Charles, so stay tuned to General Hospital airs weekdays on ABC. And don’t forget to check back right here regularly for all your General Hospital news, information, and spoilers!