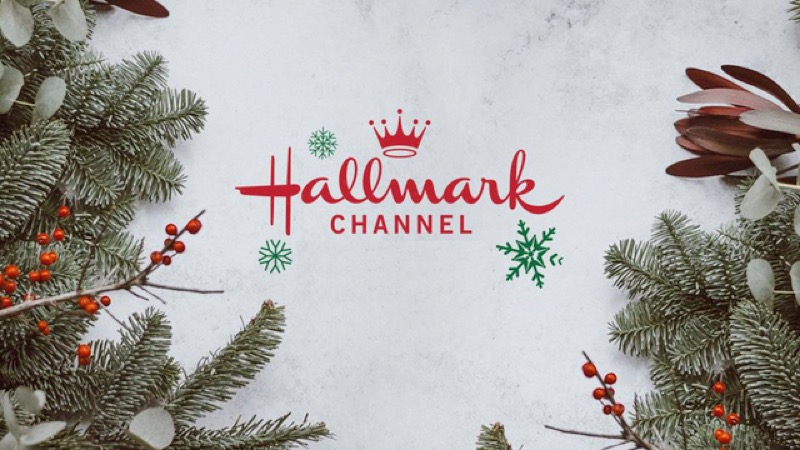 Hallmark Channel movies have become a Christmas tradition for many viewers. And now some of the network’s top film stars have revealed their own holiday movie favorites.

Jordin Sparks, Danica McKellar, and Lacey Chabert took time this year to take fans behind the scenes of their Hallmark Christmas movies. Find out what these three stars just revealed below.

For Lacey Chabert, starring in the Hallmark Channel’s 2021 Christmas movies feels like a gift in itself. And the actress told Us about her enthusiasm for her movie role this year.

Marking Lacey’s 11th Christmas film, “Christmas at Castle Heart” will premiere on Saturday, November 27.  Chabert and Stuart Townsend cherished filming in Ireland, she shared. But another film outranks that one in terms of the actress’ favorite.

If Lacey could tell Santa Claus what she really wants, she would ask for a sequel to her 2020 movie, “Christmas Waltz,” she admitted. All her films “mean something special to me for different reasons,” noted Chabert. “But I have to say Christmas Waltz was one of my favorites.”

And the actress even revealed her plot for a sequel both for that film and her newest movie. “So if we were to do a sequel, I think it would be really fun to see where those characters went and to dance again,” suggested Lacey. “That was a real personal challenge and I enjoyed it so much. So that would be really fun. And of course, a sequel to Christmas at Castle Heart now. We need a royal wedding.”

But while Lacey’s dreaming of a Christmas movie sequel under her tree, Jordin Sparks and Danica McKellar just want to gush about the fun they had on their own holiday films. The two Hallmark movie stars both feel enthusiastic about their experiences. 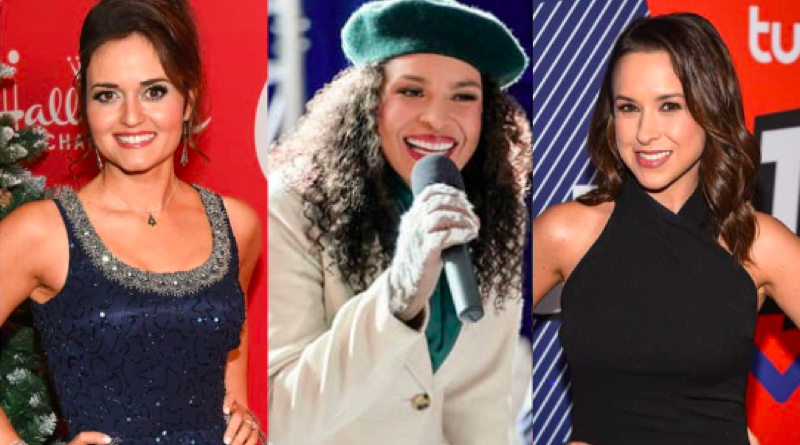 For Jordin, “A Christmas Treasure” turned into an experience to truly treasure. The American Idol alum will appear in that film on Sunday, November 7. “We shot it in three and a half weeks. So we did it pretty quickly,” admitted Sparks. “It was fun.”

And her Hallmark movie co-star, Danica McKellar, agrees that making these holiday-themed movies inevitably turns into a great experience. For instance, Danica made her seventh Hallmark Christmas movie by starring in “You, Me & The Christmas Trees.”

But like Lacey, McKellar dreams of a sequel to one of her past movies, “Christmas at Dollywood.” And the actress confessed, “I love Dolly Parton, I love Dollywood, I love the whole thing.” In addition, Danica would like a film sequel for “Crown for Christmas.”

That movie ranks as “a fan-favorite,” pointed out McKellar. “And it’s also a favorite of mine and it’s just so royal and fun and, you know, a Cinderella story. That was great being a governess because I do like interacting with kids.”

What do you think of these Hallmark Christmas Movie stars’ feedback? Tell us your own favorite Hallmark holiday film! And be sure to check our site for all the news about the Hallmark channel.