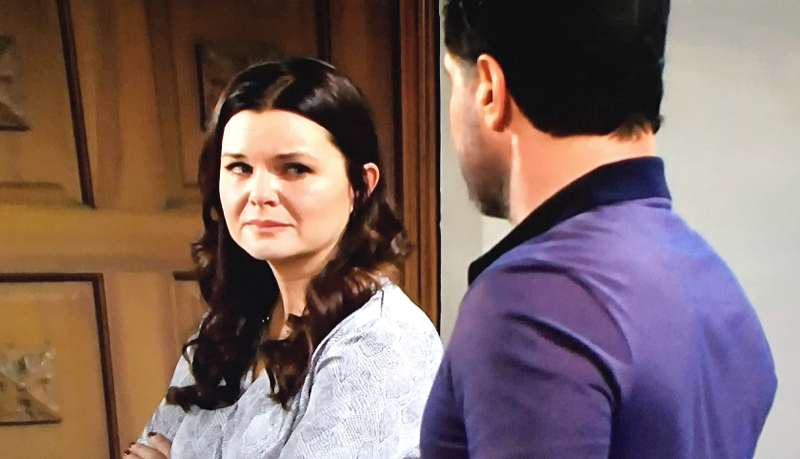 The Bold and the Beautiful (B&B) spoilers and updates tease that Bill Spencer’s (Don Diamont) hard times appear to be increasing. Katie Logan’s (Heather Tom) decision about Batie and conversations with Carter Walton (Lawrence Saint-Victor) imply that changes are ahead on B&B.

Along with not having his Katie, Bill remains without a fixer. As fans recall, Justin Barber (Aaron Spears) betrayed Diamont’s character by taking advantage of the Vincent Walker (Joe LoCicero) accident.

So, Bill is heading for life with no soul mate or best friend. Fans can predict how Dollar Bill will react to that reality on B&B.

The Bold And The Beautiful Spoilers – Katie Logan Not Looking Back

Katie cares about Bill. She knows that he loves her and their son, Will Spencer (Finnegan George). But none of that has been enough.

Batie was a relationship that was fraught with dysfunction. Bill was Katie’s original husband, with their initial marriage lasting from 2009 through 2014. But the trouble that existed and how Bill treated Katie did not reflect healthy love.

Katie and Bill divorced but did remarry in 2015. However, that union only lasted a year. A wedding to Thorne Forrester (Ingo Rademacher) followed. But that short marriage lasted from 2018 to 2019. Its ending suggested a third Batie marriage was inevitable.

The Bold And The Beautiful Updates – Carter Walton Open And Vulnerable

Carter is a poor soul when it comes to love. In recent times he fell for Zoe Buckingham (Kiara Barnes), but she was not fully committed to him and was chasing Zende Forrester Dominguez (Delon de Metz). 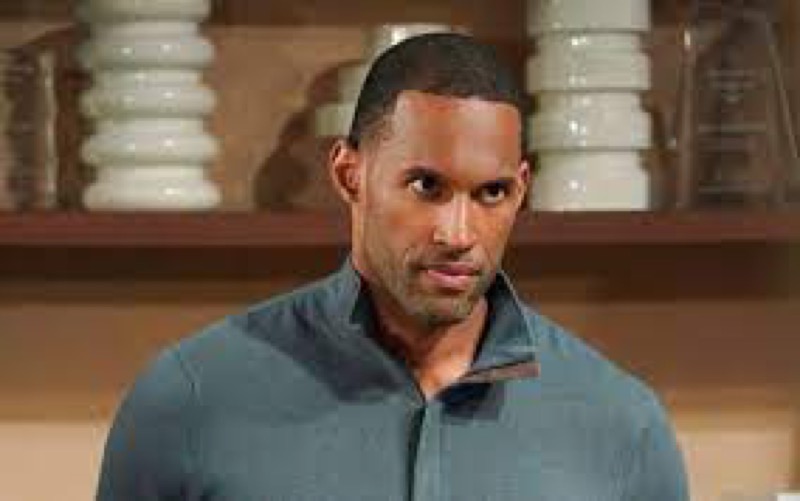 The end of Zarter was followed by a bad connection. Quinn Fuller (Rena Sofer) may claim to love Carter. That statement is arguably true. But she also used him to fill in the gap that Eric Forrester (John McCook) left when he rejected his wife due to an ED diagnosis.

So, Carter’s recent interactions with Katie and her response to him indicate that a Karter pairing is in the daytime cards.

Bill Spencer Will Not Respond Well

Bill is holding out hope. He will learn about Katie’s final decision and certainly respond with anger.

The idea of Batie kept Bill going while he was in prison. But sitting in his office at Spencer Publications with no Katie, Will at boarding school, and Justin allied with Ridge Forrester (Thorsten Kaye) does not project well for all involved.