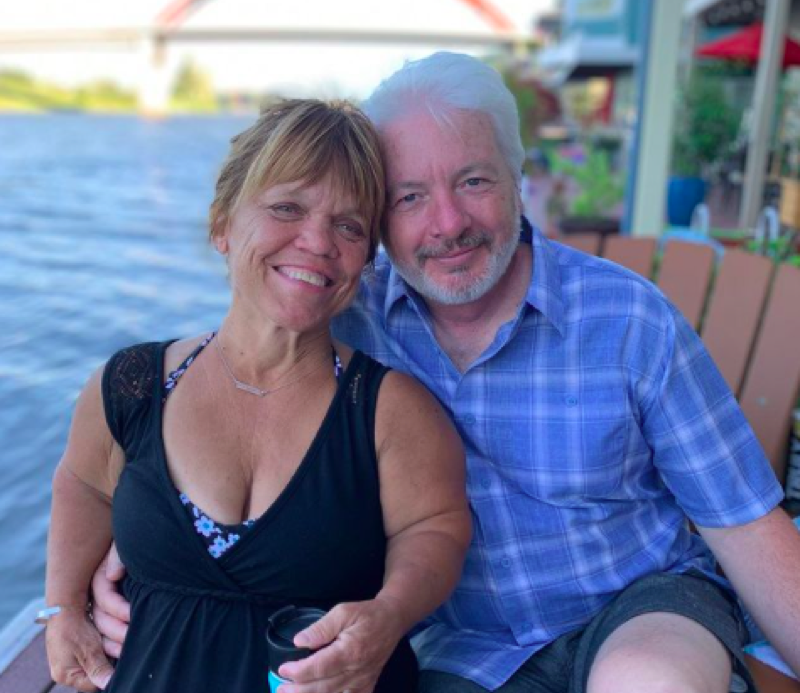 Little People Big World spoilers and updates tease that fans of the show are pretty excited to see if TLC will air the wedding of Amy Roloff and Chris Marek. They were married in August and so far, we haven’t seen a lot of videos or photos. Some fans think this is because of the NDA they have with TLC and that means they’re airing the wedding, right? Let’s find out.

Amy and Chris recently celebrated their five years as a couple and Amy has been posting pictures of her with Chris all over Instagram to show her fans her love and appreciation for him. She loves being married to him and feels that he is truly her soulmate. She divorced Matt Roloff back in 2016 and they were married for 27 years! Their two-month wedding anniversary is coming at the end of the month and fans are curious if we will see the wedding on television. 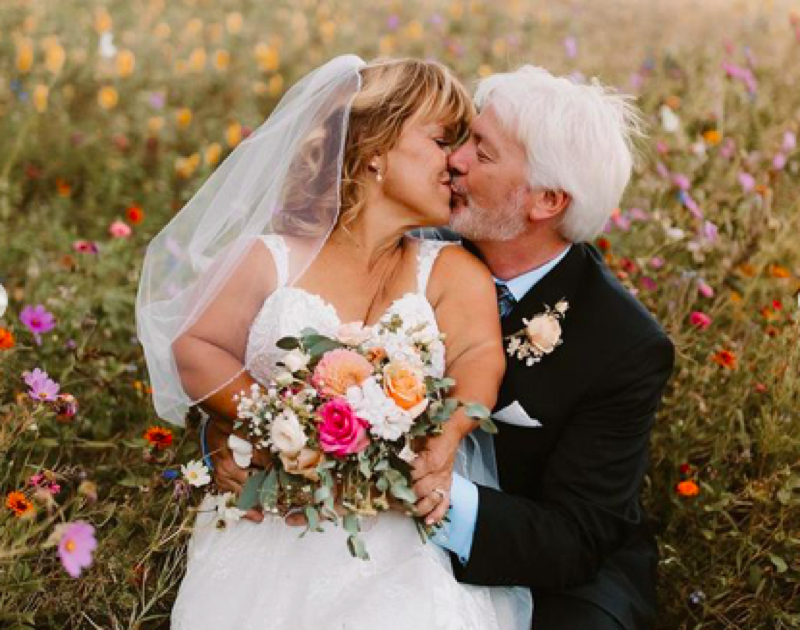 Fans of LPBW have been really looking forward to seeing the wedding of Amy and Chris and seem to be getting a little impatient. It does seem that the TLC cameras were all there and they were rolling during the wedding! All of her children were in attendance and fans are excited to see Jacob and Jeremy Roloff making special appearances. We haven’t seen them on the show for years!

Little People Big World Updates – When Is The Air Date?

With all of the questions about the wedding airing on TLC, we want to know when! TLC has yet to release any information about the premiere, but you can bet the Roloffs will be all over it when it is time to announce it. The only thing we have heard has been from People magazine and they wrote, “The wedding will be featured on a TV special coming to TLC this fall.”

It is already pretty late in the season, so it seems as if we will more than likely see the wedding in the winter. No matter what, we are excited!