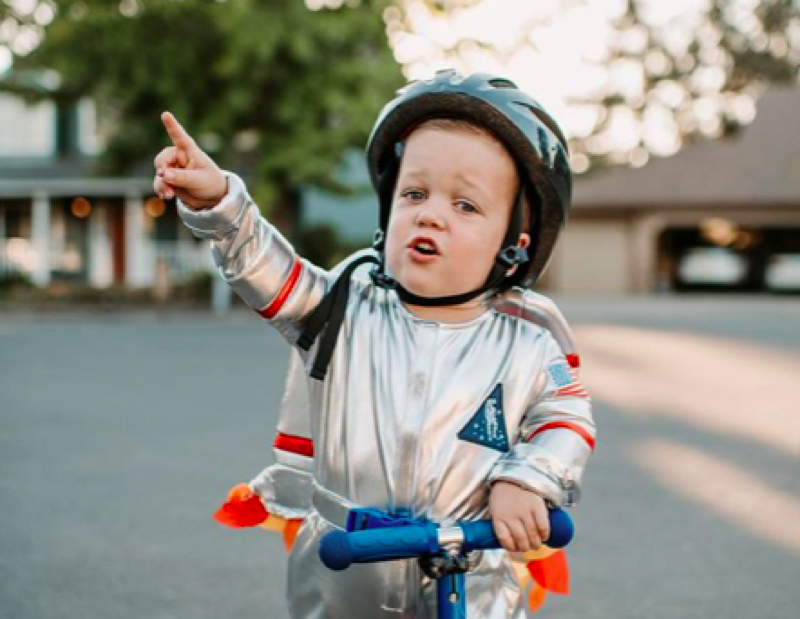 Little People, Big World, (LPBW) stars Tori and Zach Roloff took the kids, Jackson and Lilah, and went to live in Washington. Fans feared that because they left Oregon, they might not see them in the show anymore. Anyway, Tori assured fans that they will continue filming for TLC. This weekend, Zach and Jackson Roloff explored their new surroundings.

Jackson Roloff seems like a very brave little boy. In the last season of LPBW, TLC fans saw that he fell in love with riding his scooter. Later, Tori revealed some videos and photos of him at the skatepark. There, she could hardly watch as her courageous son zoomed around. Even though he fell and hurt himself, he simply got up and carried right on. Well, this weekend, when they explored around Washington Zach spoke about his courage again.

The news that the Little People, Big World couple moved to Washington came during the Pumpkin Season month on Roloff Farms. Before they left there, Tori shared a photo of the two kids, Jackson and Lilah in the pumpkin patch. Fans agreed they looked like the cutest pumpkins in the patch. Well, most TLC fans know one grandpa who will seriously miss Jackson. Matt delights in his grandson and calls him a tough “little farmer.”

Fans still waiting for Tori to share photos of their new home that sits on quite a big piece of countryside. On Saturday, October 23, Jackson and Zach went exploring and the LPBW dad shared some clips on his Instagram Stories. One clip showed Jackson standing by a stream. And another one showed him climbing up a rock without much help. In a video clip, fans saw that he looked very pleased with himself.

The Little People, Big World dad talked about how courageous Jackson was. One caption read, “watching this kid accomplish and do hard things.” While he tried doing it all on his own, he wasn’t too proud to ask his dad for a bit of help though. So, Zach also admires that. 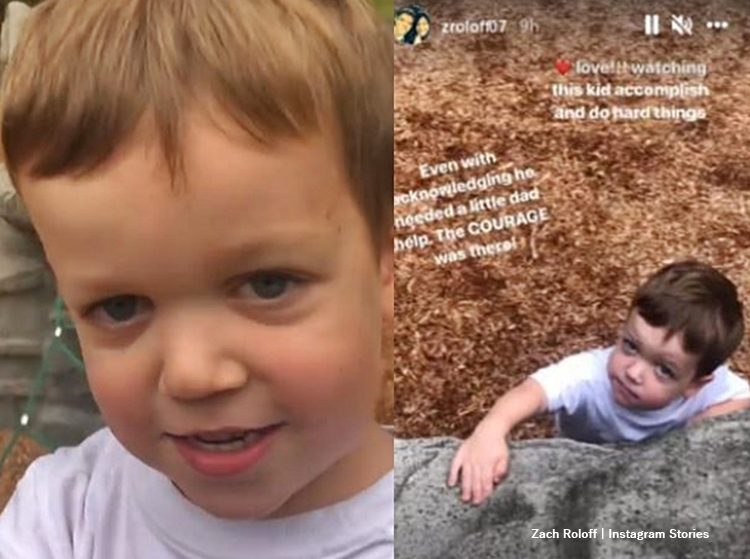 Unfortunately, Zach didn’t share it on his main Instagram, so fans couldn’t comment. However, we’re sure that in time, fas will see plenty more about the kids exploring in Washington.

Zach Roloff Often Admires His Son For His Fortitude

It’s not the first time that Jackson got praised by his dad. In the summer, Zach and Jackson took a long road trip to California, and he made no fuss at all. In fact, the resilient four-year-old thoroughly enjoyed their adventure.

Be sure to catch up on everything happening with the cast of LPBW right now. Come back here often for more Little People, Big World spoilers, news, and updates.