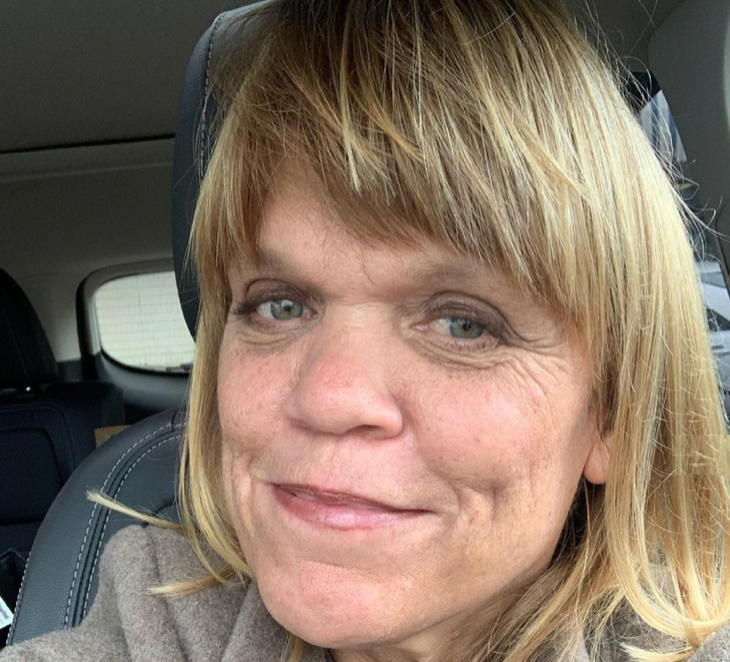 Little People Big World news divulges that fans are wondering why show star and matriarch Amy Roloff’s socials don’t show her twins, Zach and Jeremy, together. Twins are supposed to be tight, right? They have commented on this situation and noticed that even at holiday parties the twins are not side by side. What’s going on?

The fans had the privilege of watching the twins Jeremy and Zach Roloff grew up on the show. They appeared to have a close brotherly bond, has that changed? Each now have families of their own to raise, so there is that to consider. Jeremy married Audrey Roloff and they have two children together. Zach married Tori Roloff and they also have two children.

Little People Big World News: Is There a Rift Between the Roloff Twins?

In fact, observant fans have noted that the last time the twins were seen together on Insta was a year ago.

Against this backdrop, Amy posted a holiday pic to Instagram with her and Jeremy and Audrey on December 27, 2020. Amy also posted Christmas pics of her with Zach’s family but none of the twins and her together. Call the fans nosy or just curious, but they have asked Amy about this! 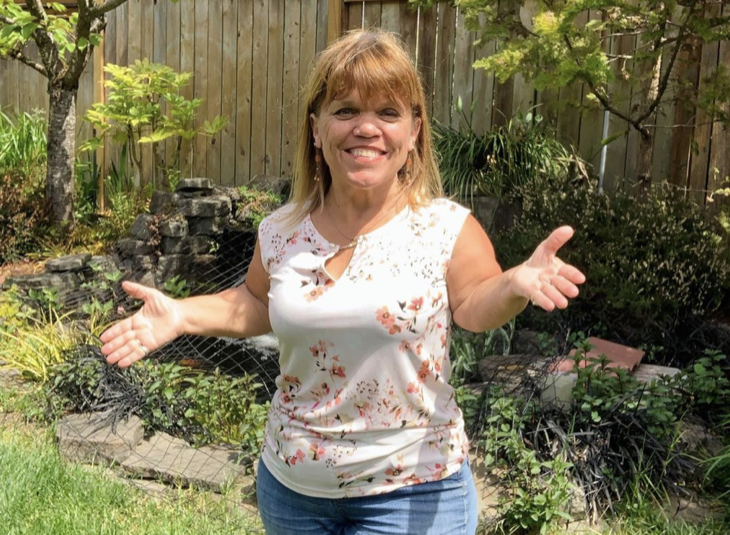 One fan asked straight up, “Why are Zachary and Jeremy NEVER together???” on Amy Roloff’s social media account. They went on to write, “They each post stories of spending time with friends etc so COVID IS NOT the reason your twin sons are never together!!”

Well, to be fair, this may or may not be the case. People can mingle with those in their bubble and perhaps the Roloff twins and their friends took all of the necessary COVID precautions to spend time together. 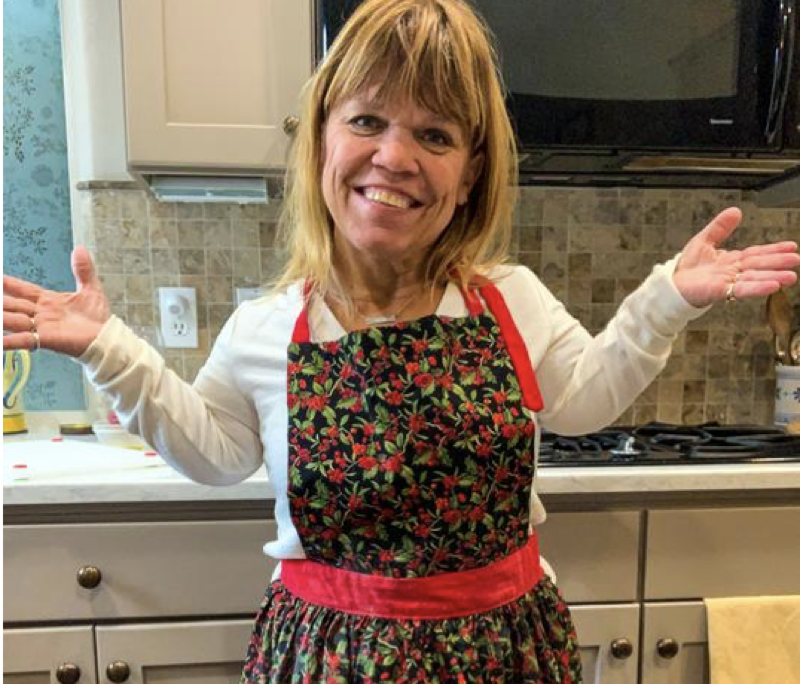 Little People Big World News: Is There Something Going on Between Twins Jeremy and Zaach Roloff To Be Concerned About?

Even though this has not been confirmed, one fan wrote, “So sad the boys have had a falling out,” and another asked, “Why are Jeremy and Zach never together anymore with their families … haven’t seen a picture of them in many months.”

What did Amy have to say about all of this speculation and questioning? Zilch. She has not responded to those comments and others like them and neither Jeremy nor Zach have commented on the matter either. Nonetheless, we don’t think that will stop fans from speculating.

Be sure to catch up on everything happening with Little People Big World. Come back here often for LPBW news and updates.