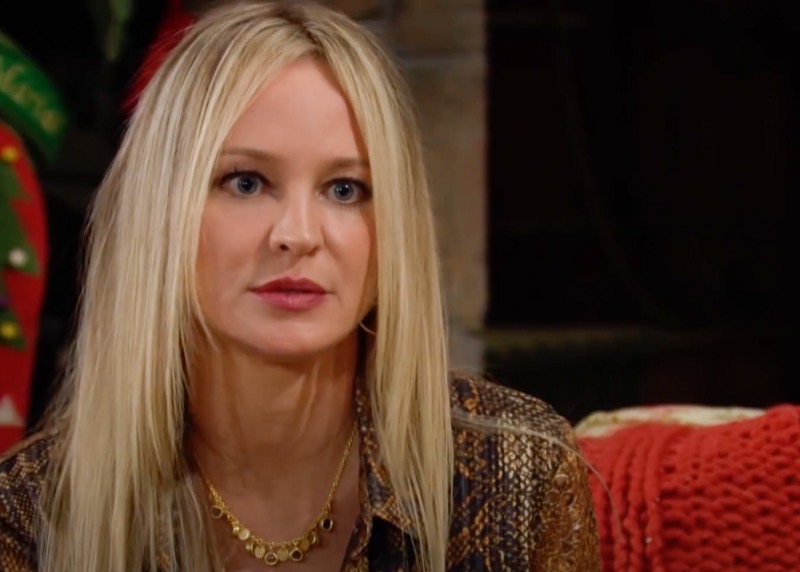 The Young and the Restless spoilers document that in Genoa City, Wisconsin Sharon Rosales (Sharon Case) knew that confiding in Nikki Newman (Melody Thomas Scott) was best. Faith Newman’s (Alyvia Alyn Lind) grandmother is exactly the right person to involve in what has already become a serious situation.

Alcoholism is believed to be passed through one’s bloodline. Nikki’s experience and success in confronting the bottle can help Faith to see more clearly. However, Lind is already resisting needed discipline. So, viewers will see what progress is able to be made, how long the process will take, and what damaging consequences could happen in the meantime.

Fans of Y&R know that Lind has been part of the cast for a decade. Along with her character, she’s grown in real time from a young girl into a teenager.

The audience knew that Lind has superb acting chops and ranks with the best young actors in the industry. Her accomplishments mean that she is a solid choice to play out this particular storyline. 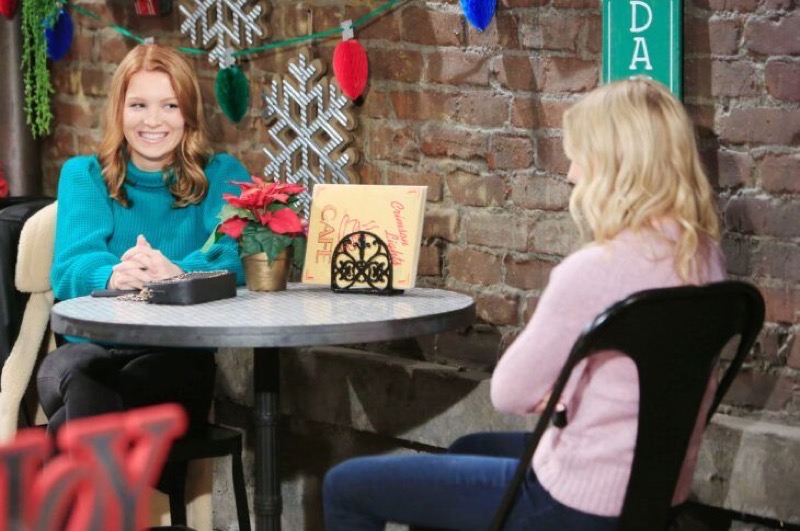 Faith, like many young people her age in Genoa City, Wisconsin, hasn’t developed the skills that are needed to cope with today’s pressures. One has to wonder how so many apparently anonymous peer group members obtain her phone number and then text provoking comments? Was or is Jordan (no last name for the character that’s played by Madison Thompson) the source of those digits?

An aspect of this particular storyline is that Faith’s struggles are shared by many young people on the other side of the screen. Viewers are likely gaining an awareness of a serious societal problem and no, that doesn’t reference alcohol. Instead intensely inhumane peer pressure is rightly being addressed. 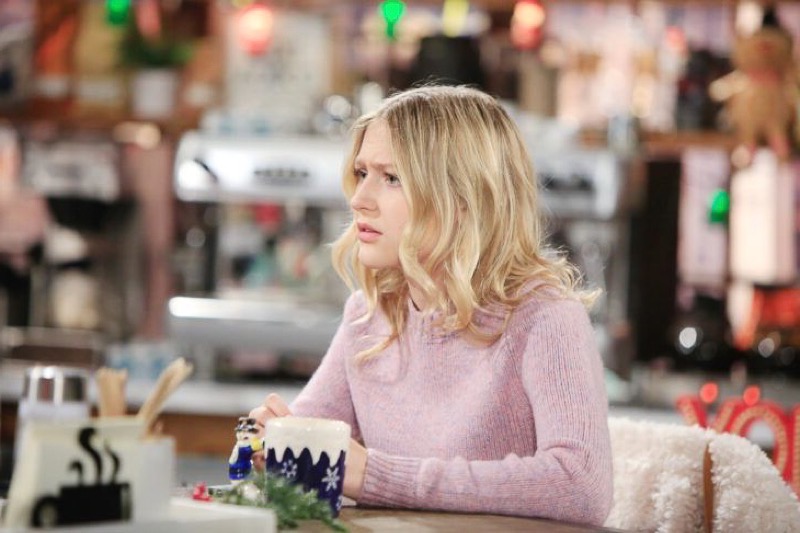 Sharon was dealing with cancer for awhile. Faith was there for her mother, which served to eventually open a storyline for Lind.

Case’s character has worked hard to be healthy and now, to be married to Rey Rosales (Jordi Vilasuso). She never neglected her parental responsibilities, but simply wasn’t aware of Faith’s draw into the highly subjective world where unsettled emotions rule her entire day.

Faith has a chance to avoid a fate similar to her late sister, Cassie Newman (Camryn Grimes). But she probably won’t be able to make a clean break from Jordan, which is why Nikki’s depth of experience was right for Sharon to tap.