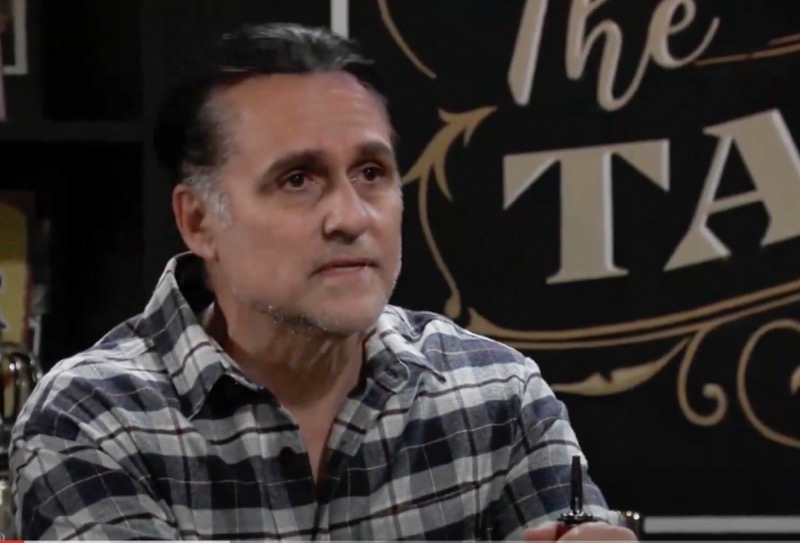 General Hospital spoilers and rumors reveal in Port Charles, NY Sonny Corinthos (Maurice Benard) needs something to jar his memory in a bad way. GH spoilers suggest that Ryan Chamberlain (Jon Lindstrom) will kidnap Sonny’s daughter Avery from her new home with her mother, Ava Cassadine (Maura West), and stepfather Nikolas Cassadine (Marcus Coloma). Of course, if Avery is kidnapped, it will be a televised event since an amber alert will probably be issued. Could Sonny see this and regain his memory?

General Hospital Spoilers – Sonny Corinthos Has No Recollection Of His Life

General Hospital’s Sonny has no idea where he learned to box or how to handle a gun. Sonny doesn’t remember his family or even where he is from. However, Sonny’s memory could return at any time and in any way.

Sonny could remember his past by the simple mention of his name if he were to hear it. After all, if Avery is kidnapped, chases are that her father’s name will be mentioned as well as Ava’s. There is also likely to be a picture of Avery associated with the story which could further jog his memory. Will Avery be the person to bring her father home? 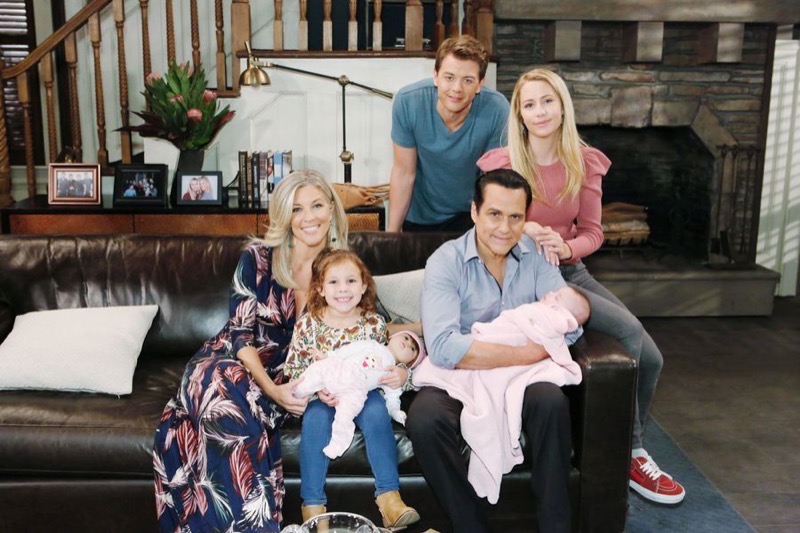 General Hospital’s Sonny believes that family is everything. Sonny’s memory is most likely to be jogged by one of his children or by his wife, Carly Corinthos (Laura Wright). It is not a far stretch to believe that Sonny could see or hear Avery’s name and be jarred back to reality. Unfortunately, if Ryan has his daughter, the reality could be very unpleasant. Sonny knows how obsessed Ryan is with Ava and the lengths he will go to to get to her. After all, Ryan already killed Ava’s adult daughter and used it to get close to her. Sonny will not take Ryan targeting Avery for revenge lightly at all. In fact, Sonny could be the one to take Ryan down for good if Avery is placed in danger. Can Sonny regain his memory in time to help his daughter? 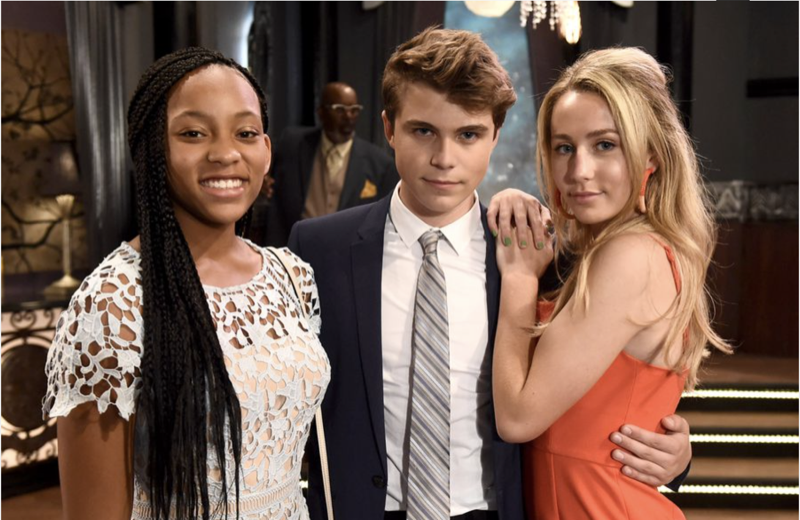 When General Hospital’s Sonny realizes that Ava has uprooted their daughter from her home and then allowed her to be kidnapped, Sonny will be furious. Sonny will be bound and determined to protect his daughter even if it means keeping her away from her mother. Sonny has already warned Ava that Avery would not be safe at Wyndemere. Ava chose to go against Sonny’s wishes and put Avery in danger by removing her from her home and her guards that protect her daily. Sonny will certainly want Ava to pay.

Once Sonny regains his memory, he isn’t about to let his daughter be placed in danger again. Sonny will see Ava’s decision as reckless and will take the appropriate steps to protect Avery. Will Avery bring her father home in time to save her from Ryan?