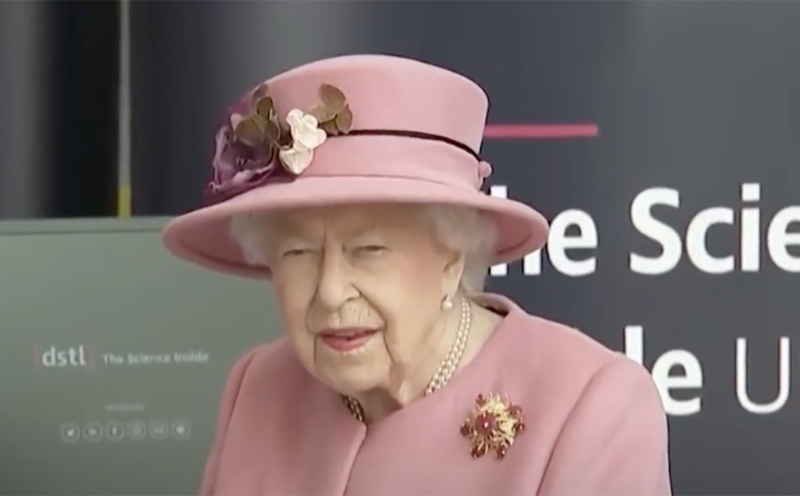 British royal family news reveals that the author of an upcoming book on the United Kingdom Queen Elizabeth wants everyone to know that she is a lot more relatable and down to earth than some may think.

Writer Sophia Bennett spent years researching the royals for her new novel The Windsor Knot. She has been fascinated by the Queen since she was a child, and her father was in the Gurkhas and the NHS, plus she has met the monarch on several occasions.

Her book depicts the Queen as a detective who investigates a murder!

Royal Family News: The Queen as a Detective?

According to her, the queen does not expect the palace staff to ‘drop everything’ when they see her in Buckingham Palace or Windsor Castle.

“If staff see her they might give her a brief nod or curtsy but she does not expect them to drop everything they were doing,” she told Yahoo!

She added, “[I spoke to] some people who are still in their jobs and working close to the Queen, there was one who could tell me about certain medal ceremonies because they had the handbook for them.”

This person has several friends who have worked in the royal households, so she had access to them as well. 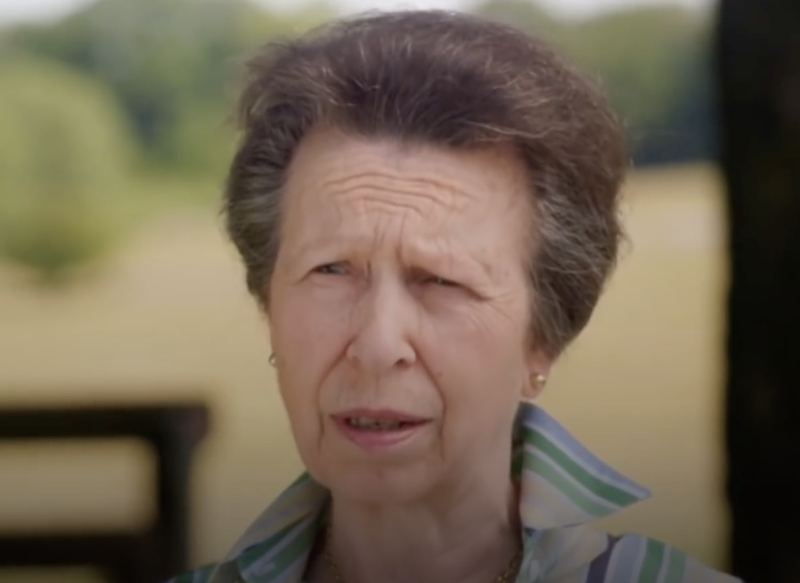 Royal Family News: If Princess Anne’s Fifth Grandchild is a Boy He Will be a Royal Rule Breaker

Royal Family News: What I the Queen Really Like?

But she said, “They are very loyal, I don’t ask for gossip. For me getting it authentically right is important – what does the Queen call people and what does she do on her days off, what she likes.”

Apparently, insider info was particularly useful to one scene in her book.

It involves a private medal ceremony, with the recipient, the Queen, and Princess Margaret in attendance.

“[The Queen] can play with protocol – she does not break it, but she is not nearly as formalistic as people might imagine,” Sophia hinted.

Royal Family News: The Queen Has Been Inoculated Against COVID

The Queen made news recently after Buckingham Palace dished that she and the Duke of Edinburgh were given the Covid-19 vaccination at Windsor Castle this month.

More than 1.5 million people across Britain have received the shot although it was not made know if she received the Pfizer/BioNTech, Oxford University/AstraZeneca, or Moderna vaccine.

Normally royals do not divulge their medical status. But in this case, the queen was said to want to reassure the public that the vaccine was safe and to put an end to speculation.