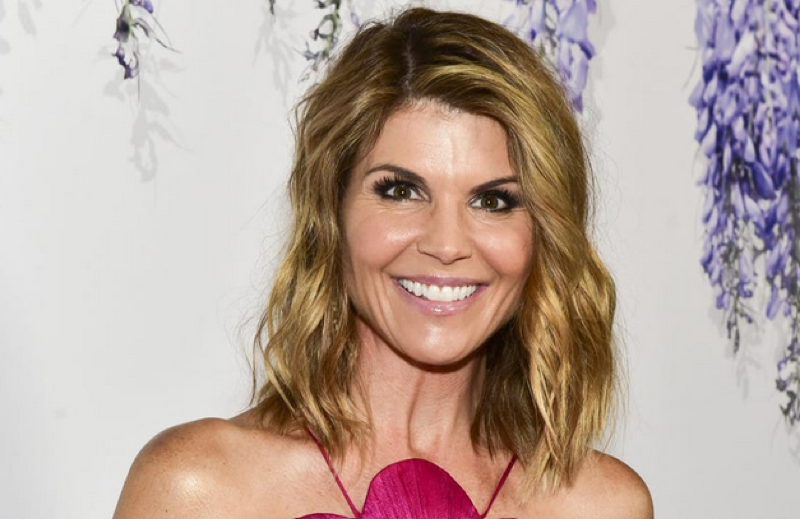 Hallmark spoilers and updates tease that they have finally addressed the rumors that Lori Loughlin is not returning to WCTH. There were speculations that the actress was heading back to Hope Valley roughly two years after the college admission scandal.

Loughlin took on the role of Abigail Stanton on When Calls the Heart. The network cut ties with her when news broke that she played a part in the college admissions scandal. A lot of viewers assumed that she will reprise her role in the show given that she’s set to portray her character in the upcoming season 2 of When Hope Calls.

When Hope Calls Season 2 is set to air on a new network called GAC Family, which has nothing to do with Hallmark. It debuted its first season in Hallmark’s streaming service and is centered on Brookfield, Hope Valley’s neighboring town. Given that the When Calls the Heart and When Hope Calls are linked, some fans assumed that Loughlin was also returning to WCTH.

Hallmark Network issued a statement to clarify the status of Loughlin on their show. The network said that they have not cast Lori Loughlin in any of their projects including When Calls the Heart. They also made it clear that they have no plans to cast her in the future. She was cast by GAC Family, a wholly separate cable network not affiliated with Hallmark Channel or Crown Media Family Networks,” the network said in a statement. 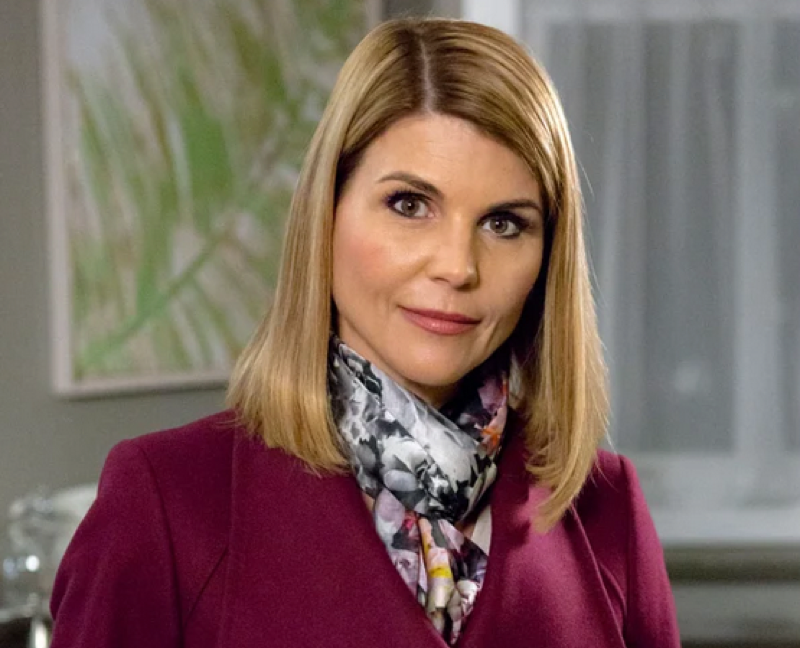 The network may have no plans to work with the actress but When Calls the Heart creator, Brian Byrd, expressed his desire to bring Loughlin back to Hope Valley. Other cast members have also voiced their support for the actress.

Erin Krakow, who plays the role of Elizabeth, refers to Loughlin as her favorite friend. In an interview with Good Housekeeping earlier this year, the actress said that she’ll be happy if Loughlin returns to Hope Valley soon. Her wishes may not have come true but Krakow is still glad that her friend is back on the silver screen. Abigail may not be seen on Hope Valley but Elizabeth may drop by Brookfield for a short visit.