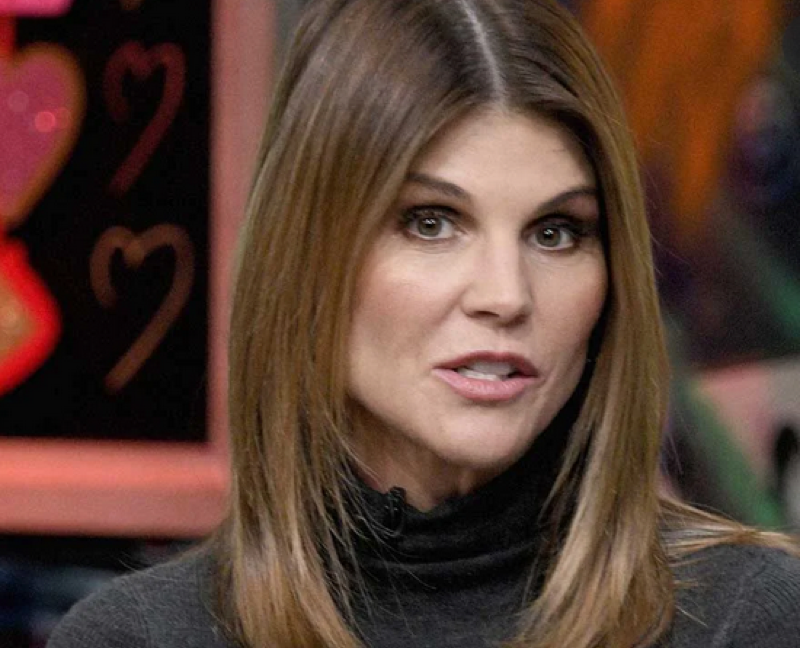 Hallmark Channel spoilers and updates tease that in the wake of the college admissions scandal, actress Lori Loughlin is making a comeback to her beloved Hope Valley.

It was recently reported that When Calls the Heart alum Lori Loughlin had traveled to Canada with a view to returning to acting. Speculation immediately swirled that she was heading back to her roots in Hope Valley. Now, the good news is that following her imprisonment for the college admissions scandal, Loughlin has secured a role in the upcoming season 2 premiere of When Hope Calls on GAC Family.

Lori Loughlin was written out of When Calls the Heart following her indictment in the nationwide collect admissions scandal in March 2019. The Full House star and her husband, Mossimo Giannulli both served time for their crimes, but are now out and ready to continue with their careers.

As noted by Deadline, while Lori isn’t returning to When Calls the Heart per se, the 57-year-old actress will reprise her role as Abigail Stanton in the Hallmark Channel spinoff. She will star in When Hope Calls: A Country Christmas, which is set to premiere on December 18 on the new network, GAC Family. 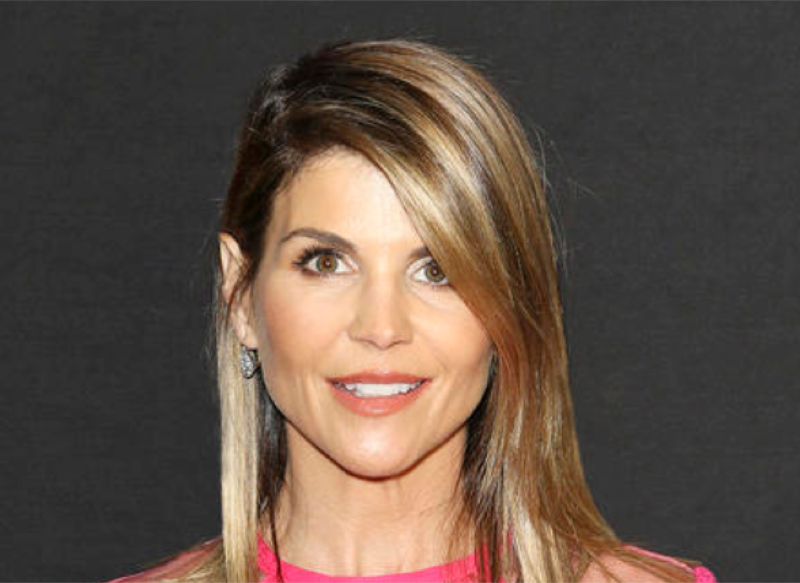 Hallmark Channel Updates – Will Abigail Return To When Calls The Heart?

While the latest news is great for Loughlin’s fans, they are likely still hoping she will return to When Calls the Heart. At the time of the scandal, Crown Media Family Networks said in a statement, “We are saddened by the recent news surrounding the college admissions allegations.”

“We are no longer working with Lori Loughlin and have stopped development of all productions that air on the Crown Media Family Network channels involving Lori Loughlin including Garage Sale Mysteries, an independent third party production,” they added.

Loughlin was written out of the show that May when the story involved Abigail leaving town to care for her “ill mother back East.” However, while she was removed from the series, executive producer Brian Bird did admit how difficult it was to write her off. He noted at the time that he was open to the possibility of her return.

Bird tweeted in September 2020, “Hope Valley is a place of second chances. We believe that. Not just for stories but for real life too. Everybody deserves second chances.” Now it looks like her second chance has come.

It was reported that Loughlin had been granted permission by a Boston federal judge to head to Canada in late September about a “filming production project.” Now Hearties will no doubt be excited to hear that Abigail is returning to Hope Valley indeed.

As a reminder, When Hope Calls: A Country Christmas is set to premiere on December 18, 2021.

The Young And The Restless (Y&R) Spoilers: Jack And Phyllis End Up In A Compromising Situation?

When Calls The Heart