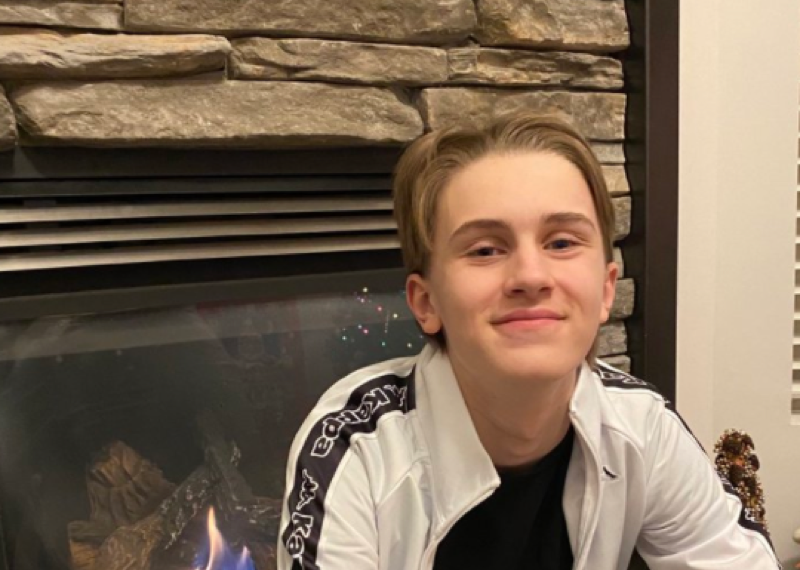 When Calls The Heart spoilers and updates tease that fans have spotted Carter Ryan, who plays Cody, at the set of the show. The young actor posted a photo of his visit and viewers have been hoping that it means he’s returning to the TV series soon.

Followers of the show have been missing Cody (Carter Ryan) ever since his last appearance in 2019, in an episode titled “Heart of a Mountie.” The young actor hasn’t been around since the show dropped Lori Loughlin as Abigail, Cody’s mother, from the Hallmark series. So when Ryan shared a photo of him on Instagram back on set, the show’s fans were ecstatic.

When Calls The Heart is filmed on a 96-acre land in Langley, British Columbia. Formerly known as MacInnes Farm, the Jamestown movie set is familiar to viewers. Ryan’s recent Instagram post showed him and Jaiven Natt, who plays the role of Robert, redoing a pose from the same part of the set when they were younger. Both actors weren’t dressed for a part when they took the most recent snap. 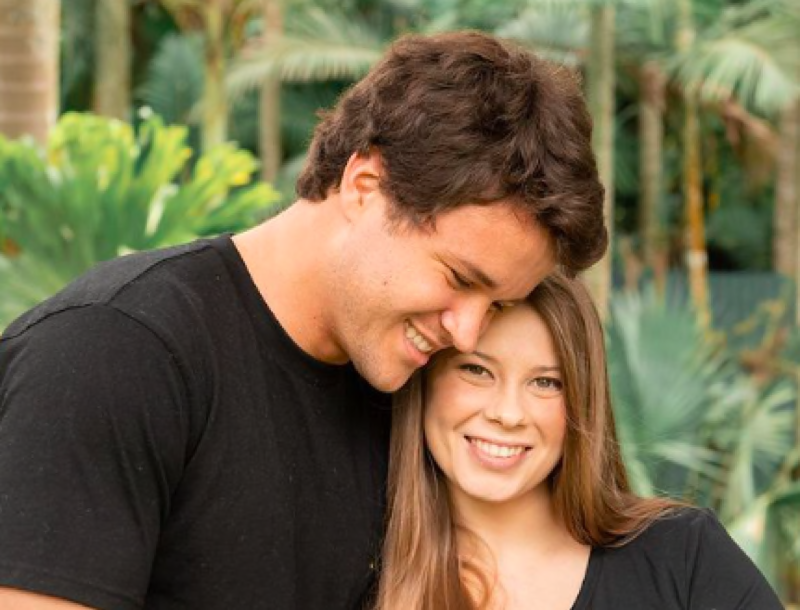 “We just HAD to redo this pose to show the growth in both boys. Such a fun day! They grow up so fast! Hallmark Super Channel Heart & Home When Calls the Heart #hopevalleyboys #Cody #Robert #hearties,” he continued. 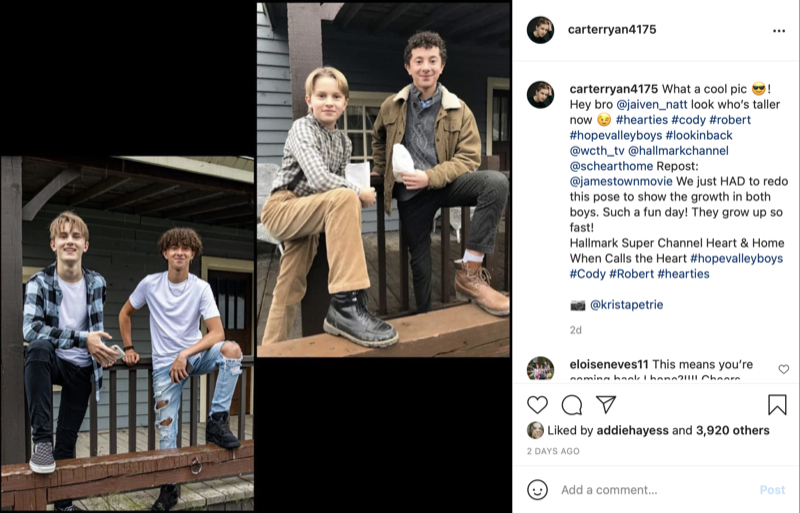 Fans were quick to ask Ryan if he’s returning to the show. But the actor didn’t respond to any of the questions. The Jamestown Movie Instagram account, where Ryan’s photos were originally shared, also made it clear that Ryan was only visiting the set for fun and they weren’t filming for the upcoming season.

When Will Season 9 Start Filming?

In a recent interview with Charisma Podcast Network’s Greenelines podcast, hosted by Dr. Steve Greene, When Calls The Heart creator Brian Bird revealed that they will start filming for season 9 in about six weeks. Given that the interview took place back on June 14, the production may begin around the week of July 19-23.