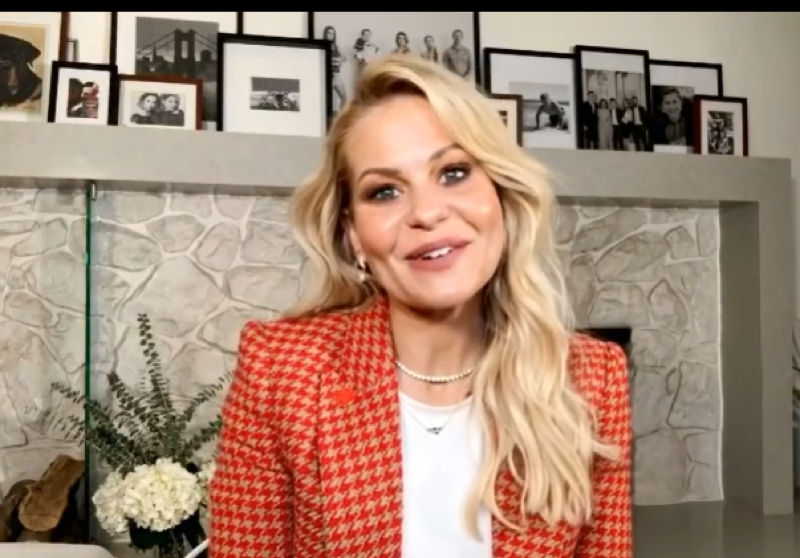 Hallmark Channel news teases that Candace Cameron Bure’s fans should expect another interesting movie from their favorite star sooner than later. CCB, as she’s fondly called, has already had an eventful 2021, having featured in some top-rated movies, including Aurora Teagarden: How to Con a Con.

However, she isn’t taking her feet off the pedal just yet as she is set to appear in Hallmark’s next project before the end of the year. According to the Full House star, she will be featuring in a new drama for Hallmark Channel titled “The Kite”

Though she deleted the post a few minutes later, it was too late to prevent the information from making catchy headlines in the entertainment industry. No doubt fans can’t wait to see the actress appear in non-Christmas or non-Aurora Teagarden movie for the first in six years. 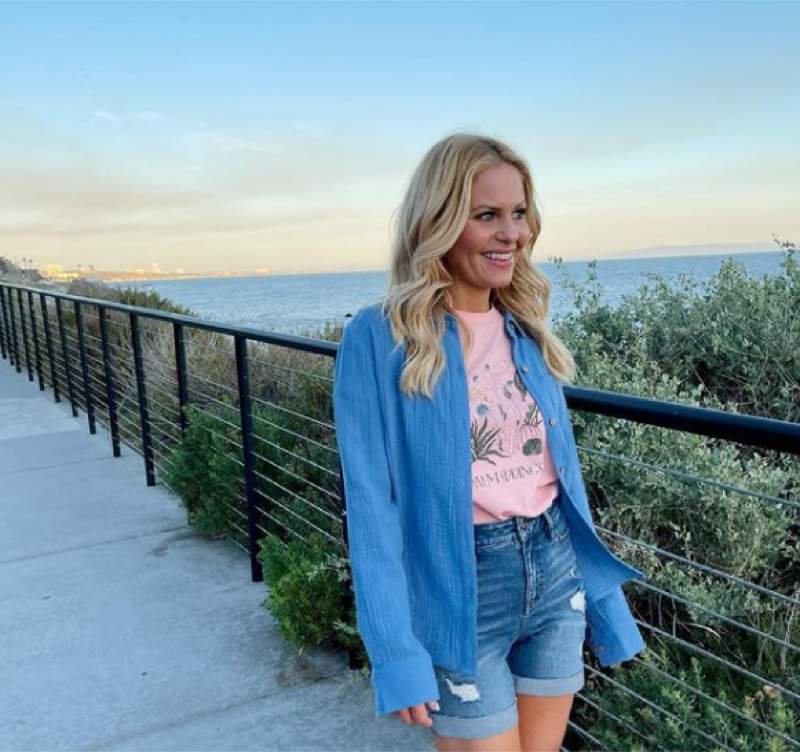 The last time she featured in a non-Christmas or non-Aurora Teagarden film was in 2015 when she acted Jennie’s role alongside Ty Olsson in Just The Way You Are. She also appeared in Hallmark’s non-Christmas film titled Puppy Love which she starred as Megan with Victor Webster in 2012.

Should everything turn out as planned, The Kite tipped to premiere next year in the springtime — probably April 2022. Although, Hallmark hasn’t set a fixed date.

While anticipating more information on the Kites, The Hallmark Channel has confirmed the premiere date for another mind-blowing Aurora Teagarden series, Till Death Do Us Part.

The movie will premiere on Sunday, June 13, at 8 p.m. Eastern, on Hallmark Movies & Mysteries. Till Death Do, Us Part promises to be fun, and fans should get ready to the best of Candace Bure as always.

According to the synopsis released by Hallmark, Aurora Teagarden (Candace Bure) has decided to tie the knot with her longtime fiancé, Nick Miller (Niall Matter). The wedding plan and preparation are in full gear.

Aida Teagarden (Marilu Henner) and Roe’s best friend, Sally Allison (Lexa Doig), are doing everything possible to ensure that the wedding is successful.

Unfortunately, they all turned their attention to something else when they discovered a skull in a warehouse recently purchased by Aida’s client.

Luckily, detective Smith provides a possible composite sketch of the victim to the Real Murder’s Club for further investigation.

After series of questions, Aurora Teagarden (Bure) eventually found out that the victim was her father’s co-worker in investment management.

She also discovered that her father, Charles Teagarden (Andrew Airlie), and his friend were at the scene before the man died.

What transpired between Aurora Teagarden’s father, his friend, and the victim? Did Teagarden and Nick eventually tie the knot? What about Aurora’s mother? Don’t miss out on any of the episodes to find out.

The Young And The Restless (Y&R) Spoilers: Chelsea Avoids Jail Time But LOSES It Over Adam