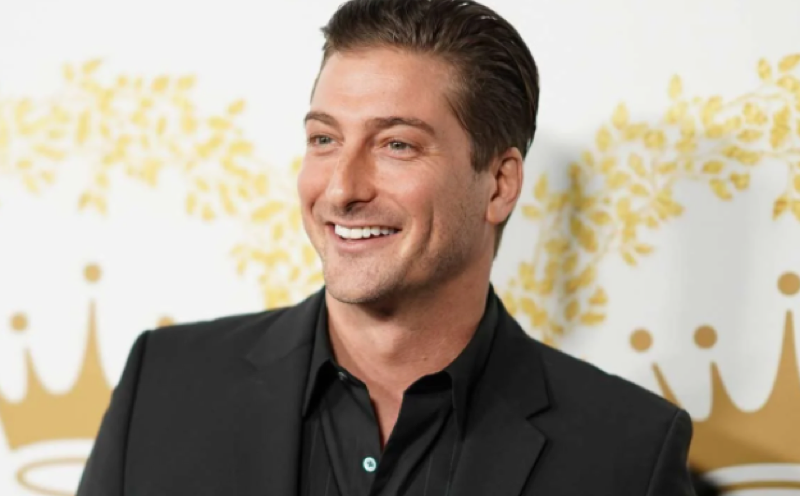 When Calls The Heart spoilers and updates tease that Daniel Lissing is set to guest star in When Calls Hope Season 2. The actor joins Lori Loughlin in the two-part premiere titled When Hope Calls: A Country Christmas, which is set to debut on Saturday, December 18.

Fans know that Loughlin will reprise her role of Abigail Stanton from When Calls the Heart on the upcoming season of When Calls Hope. As for Lissing, the actor’s character is yet to be revealed this coming Monday, October 11. Viewers may recall that his When Calls the Heart character was killed off in the season 5 finale after the actor announced that he was leaving the show.

In an interview with ET, the actor said that he was excited to be a part of the season 2 premiere of When Calls Hope. He’s looking forward to meeting the show’s cast and crew and to working with his former co-star and friend Lori Loughlin. 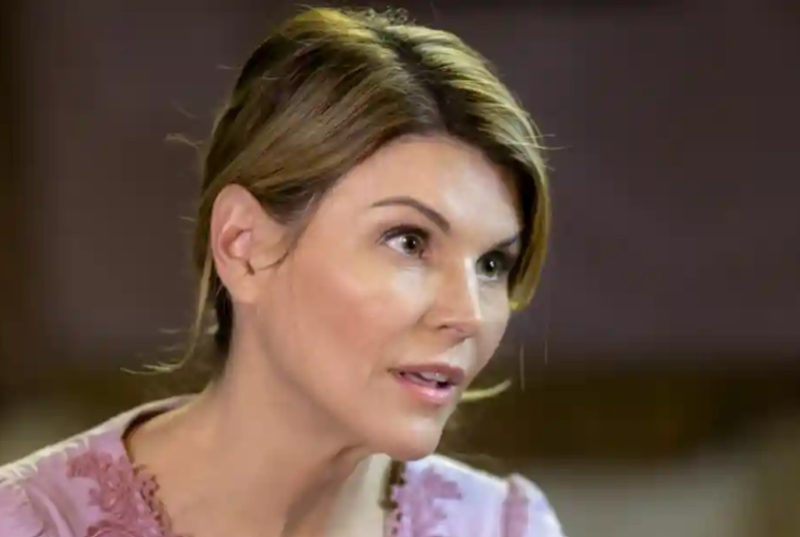 When Calls The Heart Updates – No Regrets For Leaving WCTH

In a previous interview, the actor said stands by his decision to leave the show and pursue other projects. He shared that if he didn’t do what he did then he wouldn’t have met his wife, Nadia. He said he’s happy with his personal and professional life and has no regrets.

“How can I look at my future wife and say, ‘Oh, I should’ve stayed on this job?’ She’s my life, you know? That’s my personal life and that’s exponentially more important to me than a job,” Lissing said.

Lori Loughlin Starts To Get Back Her Career

As for Loughlin, she landed a guest star role on GAC Family’s When Calls Hope season 2. She’s finally getting back her acting career together following her involvement in the college admissions scandal. She agreed to a plea deal and served two months in prison. She was also asked to pay a fine, put in hours of community service, and be subjected to two years of supervised release.