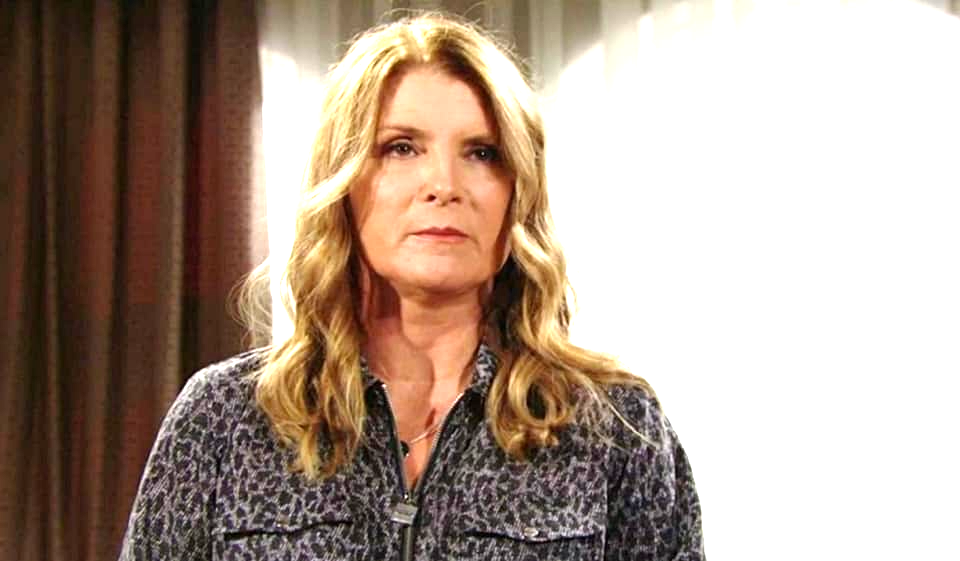 The Bold and the Beautiful (B&B) spoilers and updates tease that Sheila Carter’s (Kimberlin Brown) new friend is already proving useful. Keith (no last name known for the character Nick Waters plays) is the assistant manager at the hotel where Sheila is staying.

Brown’s character is assumed to be staying somewhere in Los Angeles, California. While her room is not top shelf, it is nice. Sheila has no job to speak of but can afford an extended stay. That plot point needs to be fleshed out further.

As soap fans know, this epic villain is a master manipulator. So, the personal interest Keith has taken in Sheila is sure to be exploited.

Steffy Forrester Finnegan (Jacqueline MacInnes Wood) is part of a group of people who have been victimized by Sheila. Wood’s character was permanently impacted by the crimes that occurred in years past.

Steffy knows that John Finn Finnegan (Tanner Novlan) told his birth mother to stay away. She believes that her husband is on the same script page, but viewers and Hope Spencer (Annika Noelle) know he is not. 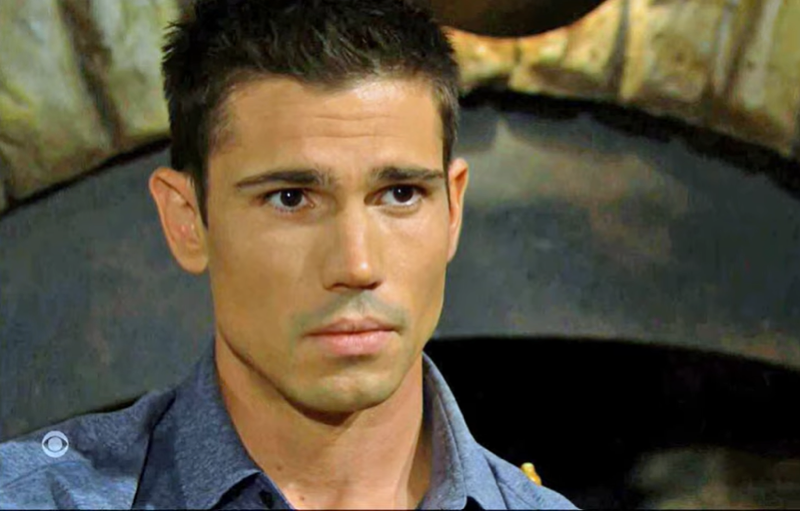 Finn is a heartfelt guy. It would not be fair or accurate to say that he is naive about life.

Instead, his lack of experience in dealing with Sheila is due to this infamous villain’s good choice. For whatever her reasons, Sheila abided by Jack Finnegan’s (Ted King) wishes. She was not part of Finn’s life after agreeing to give him to Jack after their son’s birth.

Sheila also has not exposed Jack’s lie about him being Finn’s adoptive father. However, that leverage was used to gain a meeting with Finn at the cliff house, which led to Steffy’s intense reaction.

Keith is encouraging Sheila to disregard her daughter-in-law’s commands. Waters’ character has taken that stance because he finds Brown’s character to be appealing.

Sheila knows that Keith is concerned about her dilemma, stood in close proximity, and touched her arm twice. His fondness for Sheila has also enabled her to retain the room that his manager seemingly needs for an incoming event.

Since Keith is not in charge it is reasonable to believe that Sheila could be forced to leave the hotel. Keith could make space for her at his place.

Even if the above scenario does not play out, B&B has certainly written this Royal Academy of Dramatic Art alumni into the show for a reason. Keith is putty in Sheila’s hands that she is likely to use to further her plans.