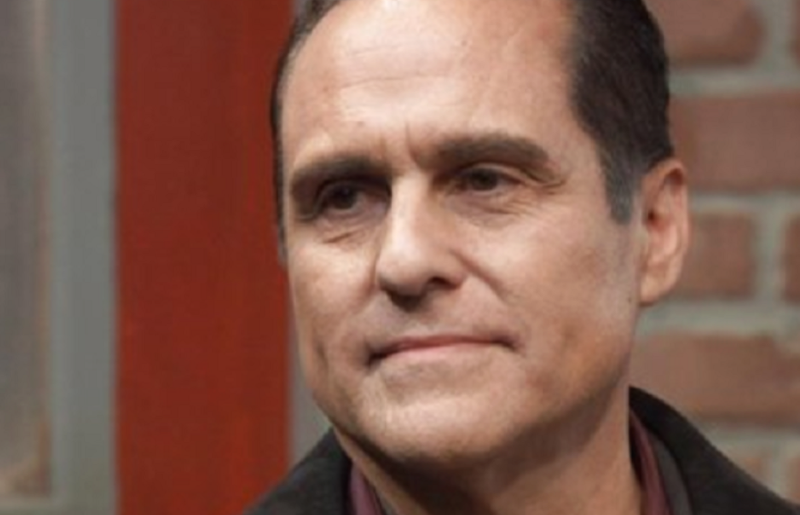 General Hospital Spoilers – The Two Men Have Been Rivals For Years

Longtime General Hospital viewers will recall that the two men have been rivals for years – in particular, romantic rivals! Not only is Jax an ex-husband of Carly Corinthos, (Laura Wright) he and Sonny have wanted the same women and stole them from each other way back to the days when Brenda Barrett (Vanessa Marcil) was in Port Charles! They have always hated each other and considered each other enemies, yet it was Jax who loaned Sonny his plane and pilot to get Sonny back from Nixon Falls, Pennsylvania to Port Charles.

The two worked together to save Nina Reeves (Cynthia Watros) and Phyllis Caulfield (Joyce Guy) from being burned up in the Tan-O as a result of Peter August’s (Wes Ramsey) arson as well. Sometimes having a common enemy will cause lesser enemies to work together! After all, General Hospital viewers know the enemy of an enemy can become a friend!

General Hospital viewers know that Sonny and Jax have a common enemy, and probably more than one, but also a common friend, and actually more than one. But General Hospital viewers know that they both want to protect Carly, Josslyn Jacks (Eden McCoy), and one other woman – Nina Reeves (Cynthia Watros)! Jax and Sonny know Peter’s out there somewhere, even though there are plenty of qualified people chasing after him – Nina’s ex, Valentin Cassadine (James Patrick Stuart), and Sonny’s oldest son Dante Falconeri (Dominic Zamprogna) for one. 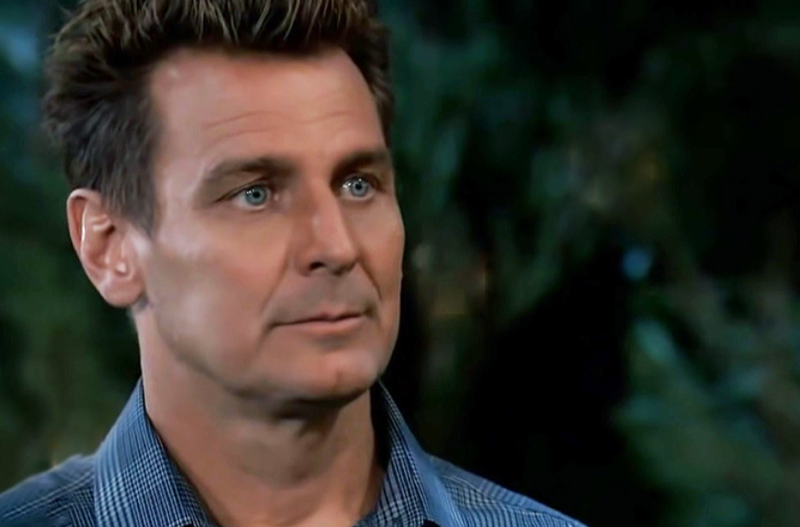 Dante’s focus is finding Drew Cain (Cameron Mathison) at the moment, but General Hospital viewers know that Peter’s got to be in the back of his mind as well! He knows Peter’s responsible for the arson at the Tan-O that almost got Nina, Phyllis, and Sonny killed. There are still leftover mobsters hanging around Port Charles as well, even though Sonny’s back in town. Any of them could put the loved ones Sonny and Jax have in common in danger, and the last thing that’s needed is for them to be fearful.

General Hospital viewers know that of the loved ones and friends Sonny and Jax have in common, probably the most vulnerable are Josslyn and Nina. Carly has fomented tension between herself and Jax and Joss has picked up on it – and the tension has been over Jax’s support of Nina. He’s repeatedly told her that he agrees that Nina keeping Sonny’s survival a secret was wrong, but it is no secret that Carly has it in for Nina because Nina birthed Nelle Benson (Chloe Lanier)! As far as Carly is concerned, one equals the other.

Sonny has a different perspective after getting to know Nina very well, although he was upset that Nina didn’t tell him who he was – even though as “Mike” he didn’t want to know. Sonny is more upset he wasn’t given the necessary information to decide for himself if he wanted to stay with Nina in Nixon Falls or return to Port Charles and his family. General Hospital viewers can expect that the truce that Sonny and Jax make with each other is for peace – there is enough conflict to go around!