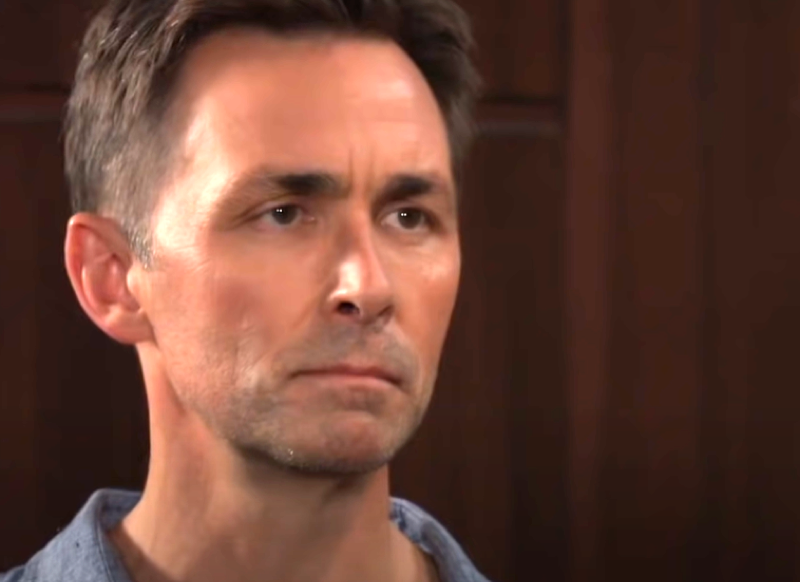 General Hospital (GH) spoilers and updates tease that a way to get Valentin Cassadine back into the Cassadine clan officially — if Victor Cassadine is his real father.

For years, Valentin Cassadine (James Patrick Stuart) thought he was a product of an affair between Mikkos Cassdine and some random woman and that Helena Cassadine (Constance Towers) was the evil stepmother who made sure he grew up without love or his family riches, shipped away to live a lonely life in London boarding schools.

When Nikolas Cassadine (Marcus Coloma) returned to town and from the dead, he revealed that Valentin wasn’t a true Cassadine heir after all and Helena was his biological mother with his biological father unknown. That’s the way Valentin has lived for nearly two years now, knowing this horrible woman gave birth to him, but not really knowing how he came to be.

Knowing he’s not a real Cassadine has softened Valentin over the last few years. He enjoys being a father to one little girl who is his and then one who he just thinks is his. He has given up on Peter August (Wes Ramsey) ever doing the right thing in life and he has fallen head over heels for Anna Devane (Finola Hughes), with Anna finding herself falling for him as well. 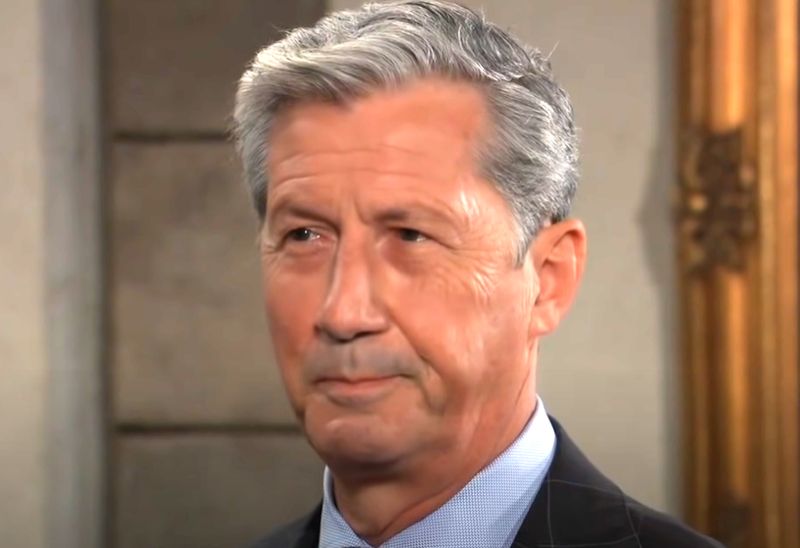 As he said last week, he rather likes the man he has become and thinks not being Mikkos’s son has freed him to improve himself. But what if he is Victor Cassadine’s (Charles Shaughnessy) son instead? It’s very possible that Victor had an affair with his sister-in-law, giving Helena yet another son — but one she couldn’t claim as her own.

This week, a drugged Valentin ends up in Victor’s compound and the two men come face to face for the first time since Valentin was a child. Is Victor his father and has Victor known all along? Perhaps this news is new to Victor and he just wants to get to know his son and figures kidnapping him is the best way to do it. This would bring Valentin back into the Cassadine fold and maybe even undo some of that character growth we have seen as Valentin doubts himself once again. Stay tuned to General Hospital weekdays to see how this story plays out.