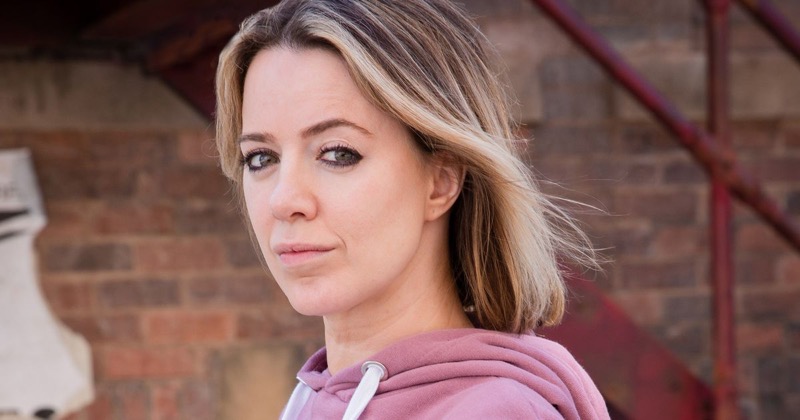 In upcoming scenes that will air in the following weeks, Kevin will be surprised by an unexpected visitor showing up out of nowhere. When Kevin wakes up after he slept on his sofa one night he finds out that Abi is standing in the living room. Abi is extremely sorry about all the worry that she has caused Kevin while she was gone. As viewers may know, she had worried Kevin when she withdrew some money from the joint account. She promises him that she was paying for things like food and accommodation while she was away with the money she withdrew. She goes on to say that she has not been using drugs while she was gone as Kevin had once thought. 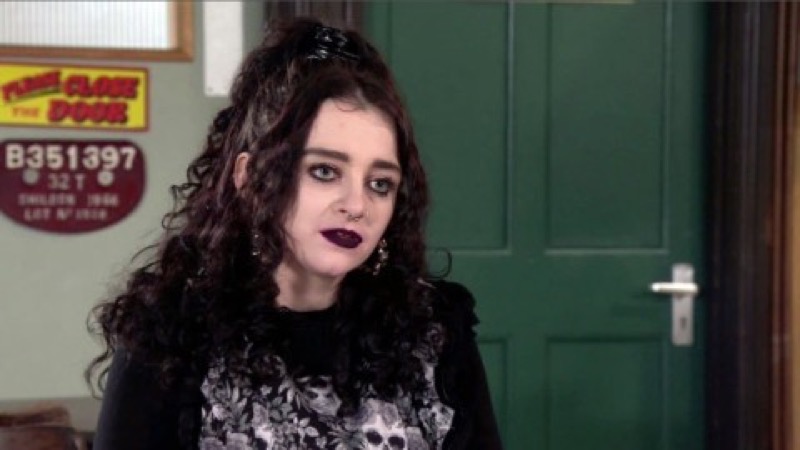 Abi may not be telling the whole story about what she has been up to though. Regardless, Kevin is happy about Abi returning home, and he as well as his son Jack (Kyran Bowes) welcome her home. Abi is not sure that she will be sticking around because of how hard it is for her to stay there. Debbie Webster (Sue Devaney) is not happy about this as she has seen how much her brother was affected by Abi disappearing the first time around. Kevin is just happy at the idea that he and Abi have reunited and may be able to be together once again. Nina Lucas (Mollie Gallagher) however may become a little more suspicious about Abi’s reappearance.

Nina had stopped by to see Abi who had just returned and as the two catch up, she questions why Abi does not want to schedule the wedding with Kevin. Abi says that she does not want to deal with the hassle of planning the wedding but Kevin says he can do all the planning for it and Abi feels the need to agree with the wedding arrangement. Kevin is happy but Nine is suspicious about it. What might Abi be keeping from others?

The Young And The Restless (Y&R) Spoilers: Ashland’s Reveal Creates A New Threat – Victoria An Accessory After The Fact