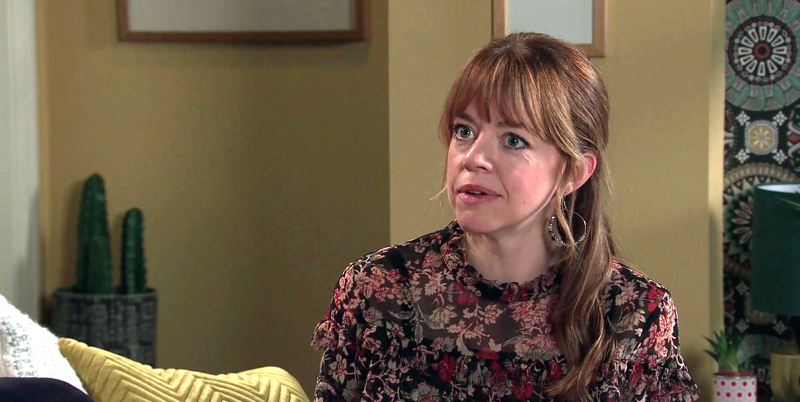 Coronation Street spoilers and updates tease that the betrayed wife Toyah Battersby takes her ultimate revenge on Imran’s mystery woman after the lawyer confessed to his sins.

Next week in the long-running soap, Toyah Battersby (Georgia Taylor) announces to Imran Habeeb (Charlie de Melo) that they’ll be soon welcoming a 4-year-old foster, but the lawyer is too distracted to absorb the information as he’s focused on getting leads for Sharon (Tracie Bennett) as part of his mission for his ex Sabeen’s (Zora Bishop) request.

It is because Imran was blackmailed by Sabeen after she clocked him lying to Toyah about his whereabouts after Kelly Neelan’s (Millie Gibson) trial verdict.

Imran struggles to gather information to advance drug dealer Harvey Gaskell’s (Will Mellor) appeal and uses his fostering situation to corner Rita Tanner (Barbara Knox). Rita talks about her foster child, Sharon, and reveals she still occasionally calls and texts her. But Sabeen demands to get more useful data.

Sick of the situation he’s placed himself into, Imran turns down Sabeen and comes clean to Toyah about Sabeen’s blackmailing and fills in the gap of his stories by revealing he had a one-night stand with a stranger. Is Imran really telling the truth this time? 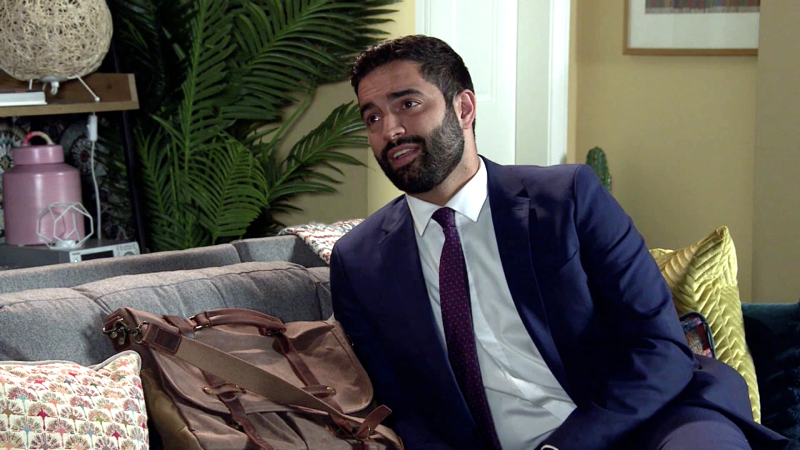 Toyah is devastated to know Imran had cheated on her with a stranger that he covered it with a series of lies. She’s determined to find out who the mystery woman is, but when Simon (Alex Bain) informs her that Imran is attempting to get his hands into Sharon’s whereabouts, Toyah is convinced Sabeen must be the woman.

What to watch has teased that later next week, Sabeen has been accused of misconduct that all of her cases were dropped. She then rages at Imran, believing it was him who did it. How will Imran react if he learns this is Toyah’s revenge?

Coronation Street star Charlie de Melo already warned Corrie fans to be “furious” at Imran for his cheating secret. “But if people are throwing their hands up and going, ‘What are you doing, you idiot?’, then that’s good because it means they’re engaged,” Charlie told Inside Soap.

The actor described the conflict as “good” to shake things up with Toyah, “… but in a purely selfish way, if it meant I got to spend less time with Georgia at work, that would be a huge blow,” he added.

The actor admitted he would be really sad if Toyah and Imran end their relationship because of this. But can Toyah forgive him?