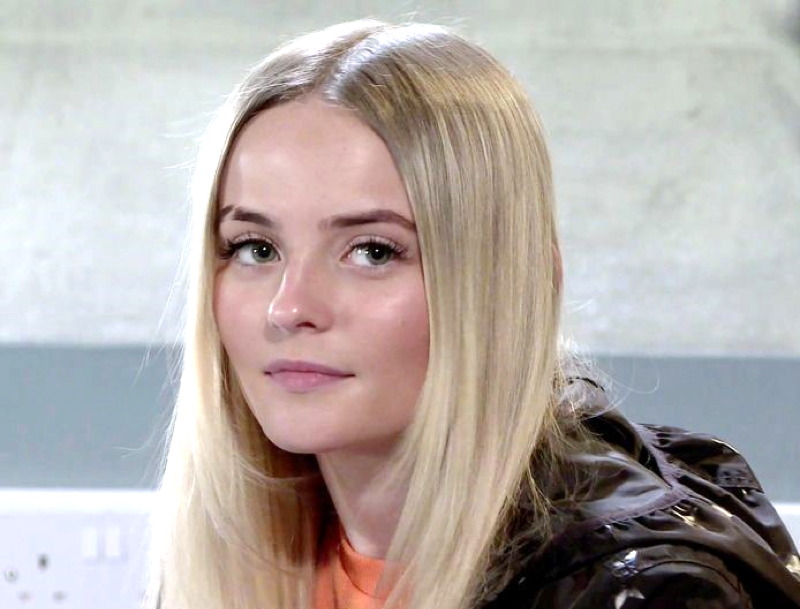 Coronation Street spoilers and updates tease that Kelly Neelan (Millie Gibson) will talk about her past. She’ll open up about her childhood life when she was still with her mom Laura Neelan (Kel Allen).

Fans know that Kelly is in jail for the hate and crime attack against Nina Lucas (Mollie Gallagher), which lead to Seb Franklin’s (Harry Visinoni) death. Kelly has had a toxic relationship with her mother. Fans may recall that Gary Windass (Mikey North) saw signs that Kelly was physically abused. She was eventually taken into a foster home and is now under the care of Toyah Battersby (Georgia Taylor) and Imran Habeeb (Charlie de Melo).

Coronation Street Spoilers – Kelly Neelan Opens Up About Her Past

In upcoming scenes, Kelly will talk to a social worker and she’ll describe how it was like as a child to live with her mother. She reveals that Laura would knock her about and leave her for days. Kelly will be left to fend for herself as her mother prefers to be with her new man instead of her daughter.

Toyah and Imran will let Kelly know that they will support her all the way. How will Kelly cope with her current situation? As for Laura, what will she do when she finds out who reported her to the police? 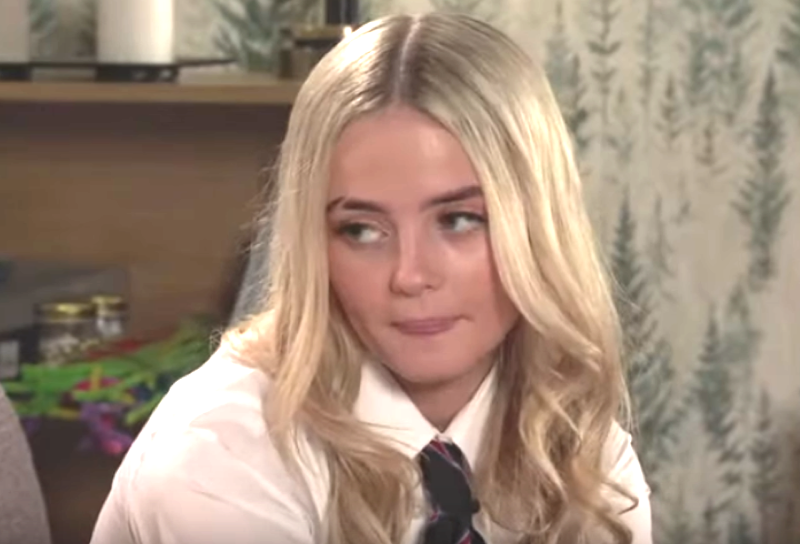 Before her arrest, Laura will meet up with journalist Chris and demand £30k for Kelly’s story. Chris informs Daniel Osbourne (Rob Mallard) about Laura’s plan. Daniel also warns Imran and Toyah that Laura is trying to sell her daughter’s story to the press. The pair hunts her down and warns her that if she sells Kelly’s story to the media, they will report her to social services.

Later on, Laura gets arrested at the factory by the police on suspicion of child cruelty. Laura blames Imran and Toyah since they threatened her early on. Did the pair report Laura or was it someone else?

Todd Grimshwa’s (Gareth Pierce) lies will finally get his comeuppance. Billy, who still has no clue about the things Todd has done to get him back, will continue to prepare for their wedding. Will (Ben Hackett), who Todd hired before to split Billy and Paul Foreman (Peter Ash) will be determined to expose his lies. He’ll come up with a plan that will reveal Todd’s schemes. Will finds a way for an incriminating video of Todd to be played during the calendar launch party in Victoria Garden.