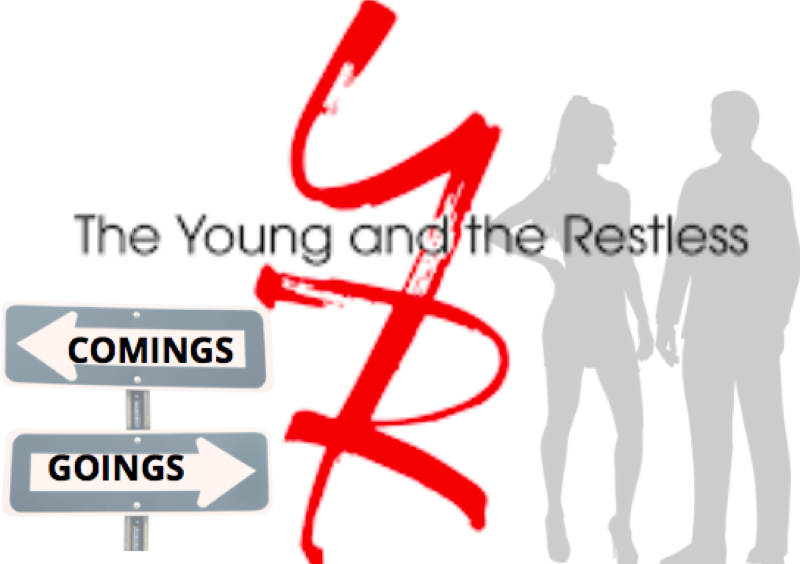 The Young and the Restless (Y&R) spoilers and updates tease that a new face will be introduced on the soap. Cristina Serafin joins the cast of Y&R as Angelina Marchetti, Summer Newman’s (Hunter King) boss. Her character will make its debut on August 3.

Fans may recognize Serafin on Days of our Lives where she played the role of a nun in 2014. She also had a stint in The Bold and the Beautiful. Born in Turin, Italy, the actress attended Scuola del Teatro Stabile di Torino under a scholarship program. She’s multi-lingual as she speaks Spanish, French, English, and Italian.

The Young And The Restless Spoilers – Mariah Gets Kidnapped

This week, fans will see Mariah’s situation as she remains a hostage in a nice-looking home. Mariah is pregnant so it’s a good thing that she wasn’t restrained. Mariah will call out to her kidnapper, begging them to let her out. Tessa Porter (Cait Fairbanks) will realize that something’s wrong so she’ll send a few text messages to Mariah. Will Mariah manage to get her hands on her phone to inform Tessa that she’s in trouble? Not only that, who kidnapped Mariah?

Elsewhere, Sharon Rosales (Sharon Case) will continue to ignore her feelings for Adam Newman (Mark Grossman) and focus on Rey Rosales (Jordi Vilasuso) instead. When Rey returns home from escorting Chelsea Lawson (Melissa Claire Egan), he may sense that something’s off with Sharon. How will Sharon explain her behavior? 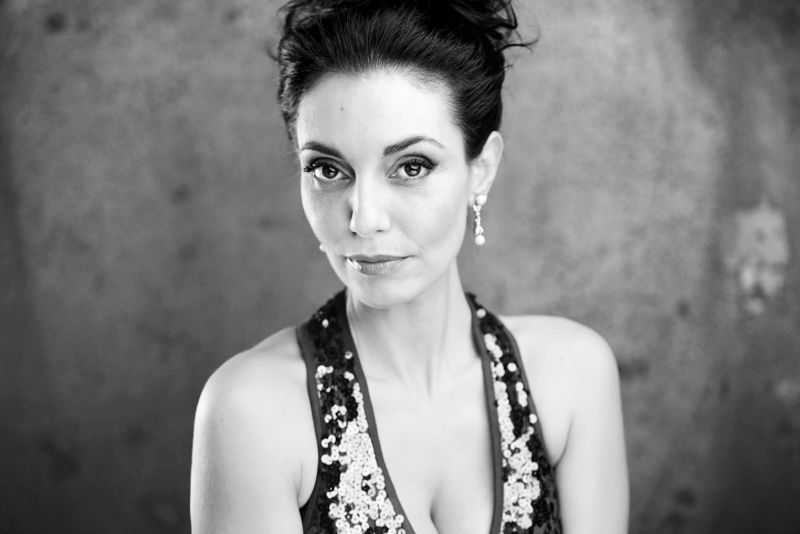 Phyllis Summers (Michelle Stafford) comes up with a trap for Sally Spectra (Courtney Hope) and Tara Locke (Elizabeth Leiner). Unfortunately, it won’t be enough so she’ll have to make a backup plan. She needs to find real evidence to prove that Sally and Tara had something to do with Summer Newman’s (Hunter King) decision to leave town.

She’ll look for a new lead, which may have something to do with Forrester Creations. Will she find out that Eric Forrester had to pull some strings so Summer can get the job offer in Italy, as per the request of Sally? If Phyllis manages to expose Sally, it spells disaster for Tara as well. If that happens, Kyle will learn the true reason why Summer had to leave him.