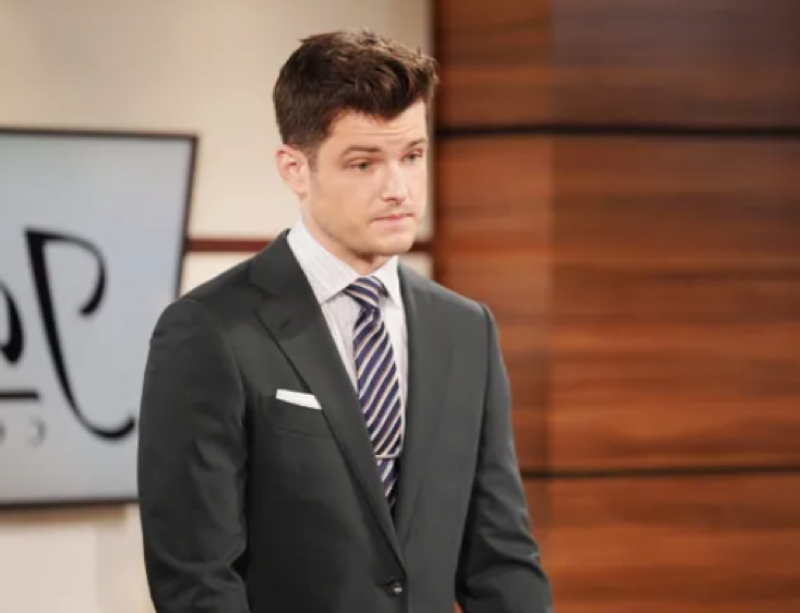 The Young and the Restless (Y&R) spoilers document that Kyle Abbott (Michael Mealor) continues to be fooled. He has no idea that Tara Locke (Elizabeth Leiner) is the reason why he and Summer Newman (Hunter King) are an ocean apart.

Sally Spectra (Courtney Hope), who devised the plan to split Skyle, may prove to be Tara’s undoing. Hope’s character was shocked that the video she shot at Chancellor Park, which she assumed Tara deleted, instead went viral.

Now, in a speculative turnaround, Sally, along with Phyllis Summers (Michelle Stafford) can be considered as the leading character who will bring Tara down.

The Young And The Restless Spoilers – Kyle Abbott In A Daze

To say that Skyle has had its ups and downs would be underplaying this soapy arc by miles. However, Summer’s maturity within the last year allowed Kyle to believe that they would have a long-lasting life together. 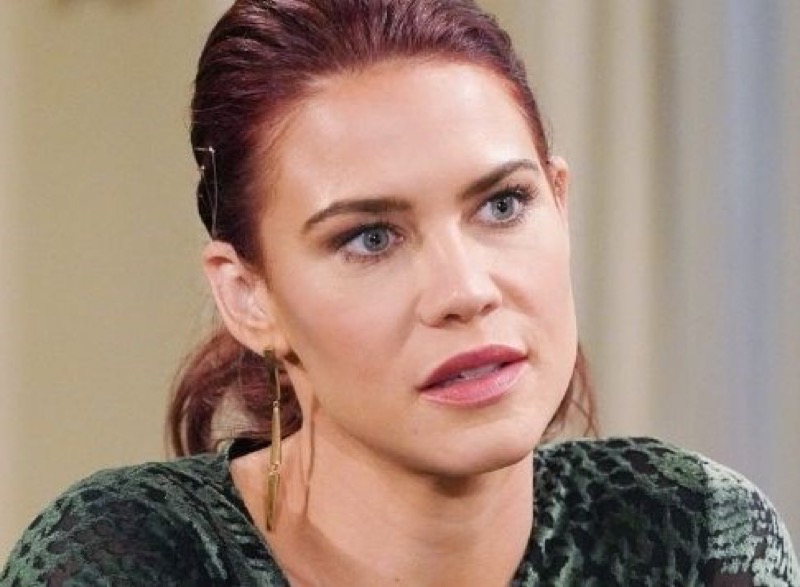 Summer’s stunning decision to accept the Marchetti job took Kyle by surprise. Then, she tried to convince him that their love wasn’t what he knew it to be. That left Mealor’s character in the daze that Tara engineered.

Tara used Ashland Locke’s (Richard Burgi) breathing problem as a manipulation play. Leiner’s character confirmed that she will do anything in order to manipulate Kyle when taking Sally’s phone and purposely providing the video of Ashland’s seeming harshness to the digital world.

The pending ex-Mrs. Locke sparked with Kyle a number of years ago in New York. Today, she’s on the way to being single. Despite those factors and having forced Summer out of town, Tara still lacks confidence in herself. That’s why she’s made another devious move.

It is now fair to fully conclude that Tara never actually loved Ashland. She saw him as she sees Kyle, a well-heeled ticket to the good life.

Sally Spectra Wants No Part Of It

Sally puts herself into bad situations, as fans of The Bold and the Beautiful witnessed for a number of years. Now, on Y&R she recognizes that involving herself with Tara, in order to gain Summer’s job at Fenmore’s, is the reason that trouble is afoot.

Hope’s character could go directly to Kyle and tell him everything. She could also tell Jack Abbott (Peter Bergman) the truth. But either choice could punch her ticket out of Genoa City, Wisconsin.

So, it’s reasonable to assume that Sally will work toward exposing Tara while protecting herself as best that she can.